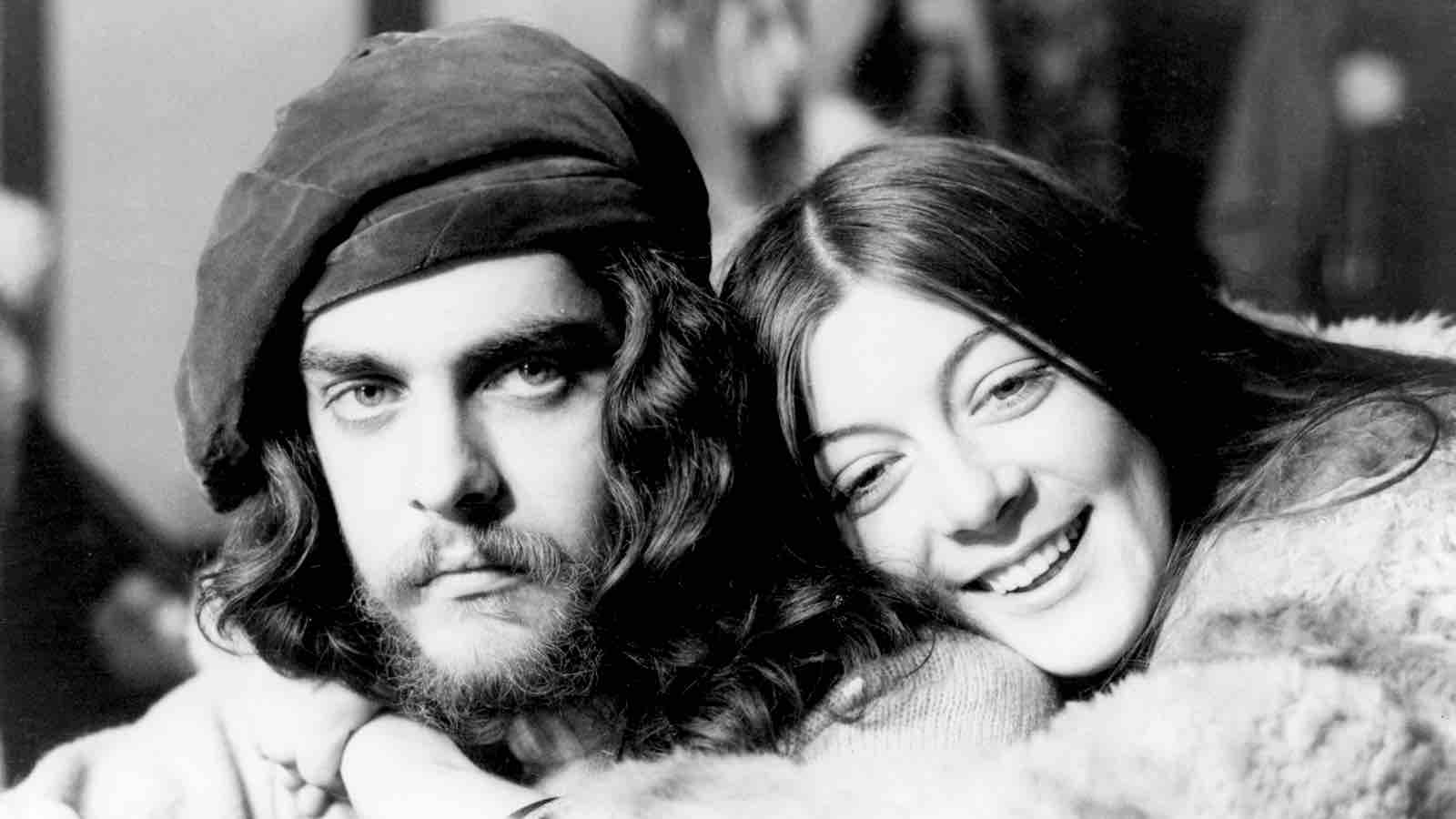 Like all creative arts events Doc’n’Roll film festival suffered the effects of COVID in 2020, but still managed to operate a brilliant curated online programme. 1BTN did a lengthy interview with Director Colm Forde before lockdown hit and all their cinema premieres were cancelled, and so it never ran. But, happy days, some of these have been rearranged for London in the new year, including the first substantial documentary about Throbbing Gristle and an overdue portrait of jazz drummer/composer Paul Motian. Alas all Brighton screenings plans are on pause until Picturehouse finds a new owner. You can also find a great selection of films on their streaming platform Doc’n’Roll TV

You can read Colm Forde’s piece 5 On It – Five Of The Best Underground Music Docs here.

Tracing a shape-shifting musical journey from his earliest chart successes to his restless odysseys to Brazil and beyond, and through the throes of creation and reinvention via a whirlwind of seductive soundtracks, Eurovision mischief and jet-set scenes, Many Lives presents the endless metamorphoses of Paris’ peerless pop/electronica auteur, Sébastien Tellier.

Francois Valenza’s documentary follows the highlights of the French singer/composer’s two-decade career, including his opening slot on Air’s 2001 world tour and his runway performance for Chanel during Paris Fashion Week in 2014. Many Lives includes revealing insights and stories from Tellier’s closest friends and fellow celebrities, including Jean-Michel Jarre, Xavier Veilhan and the members of Air and Phoenix.

DON’T GO GENTLE is a film about finding strength in vulnerability. It journeys through determination, friendship and adversity of IDLES as they fight for a place in a divided socio-political environment, unexpectedly inspiring and unifying an international community along the way. In a time when the ground is shifting beneath our feet, where open communication and truthful reflection are more vital than ever, we journey with lead singer Joe Talbot and the band as they tear across stages, knock down stereotypes and empower fans to face down uncomfortable realities and talk about mental health.

By 2011 Michael Patrick Kelly had been filming fly-on-the-wall footage of iconic jazz drummer Paul Motian for several years, following him from various public performances and recording sessions to his private excursions in his beloved Central Park: suddenly and without warning Paul became ill and died from a rare form of blood cancer. In 2015, Kelly began interviewing and re-interviewing the many musicians Motian played and recorded with including Bill Frisell, Joe Lovano, Carla Bley, Chick Corea, Gary Peacock, Chris Potter, Arlo Guthrie, (who Paul played with at legendary Woodstock Music Festival), and many others who were more than happy to reminisce about their experiences with this giant of the genre. With their words and his footage, Kelly has pieced together a touching tribute to a great man whose impact on his art-form will resonate for years to come.

When punk rock exploded in Washington D.C., it was a mighty convergence of powerful music, friendships, and clear minds. Punk the Capital explores the transformative period when punk took root in D.C. (1976 to 1983), placing D.C. punk within the larger narratives of punk and rock n’ roll. It takes us to the heart of why both the sounds and ideas from this unique music scene continue to influence and inspire around the world. With a focus on bands such as Bad Brains, Minor Threat, and The Slickee Boys and featuring scene stars such as Henry Rollins, Ian MacKaye and Cynthia Connolly, the film creates a portrait of an incendiary movement that not only redefined a musical genre but launched a model for DIY culture and political engagement still very much in action today.

30 years after the release of Talk Talk’s fourth album Spirit of Eden, the world’s biggest fan of the 1980s British art-rock band – Belgian director Gwenaël Breës – found himself crisscrossing the country in an attempt to unravel the mystery surrounding the record. The problem? Up to his death in 2019 lead singer Mark Hollis notoriously declined all interview requests and the rest of the band has followed suit, refusing to allow their music to be used on film. Armed with a boom mic, Breës must attempt the impossible – to make a film about a band that does not want to be filmed, and tell the story of the ultimate art rock album without playing the record. His journey becomes an organic quest with silence as a horizon line and punk as a philosophy, as he contends – despite all obstacles – that music is accessible to all and the human spirit is above technique.

Hull, England, 1970. In a run-down commune in a tough port city, a group of social misfits – mostly working class, mostly self-educated – adopted new identities and began making simple street theater under the name COUM Transmissions. Surviving on meagre resources at the margins of society, COUM’s playful performances gradually gave way to work that dealt openly with sex, pornography, and violence. At the core of the group were two artists, Genesis Breyer P-Orridge and Cosey Fanni Tutti: Cosey forged a unique position in relation to 1970s feminism by modelling for pornographic magazines as an exercise in conceptual artwork, while Genesis pushed himself to other extremes, testing the limits of the human body. By the mid-1970s, they had been chased out of Hull by the police and branded by the British press and politicians as ‘the wreckers of civilization’. At the height of their art-world notoriety, COUM turned their attention to music, starting a new phase as the confrontational and notorious band Throbbing Gristle. They built their own instruments, ran their own independent record label, and confronted the dark side of human nature with brutal honesty, inventing an entirely new genre of electronic music – ‘Industrial’. The band became a major inspiration for subsequent generations of musicians, before imploding on stage in front of thousands of fans in San Francisco in 1981, not to reform for another 23 years…

OTHER, LIKE ME is the first documentary to be made about COUM Transmissions and Throbbing Gristle, drawing on the group’s rich archive of photographs and video, and features new interviews with original members including Genesis and Cosey. Theirs is a story of creativity and survival against the odds, of completely fusing art with life, no matter what the cost.