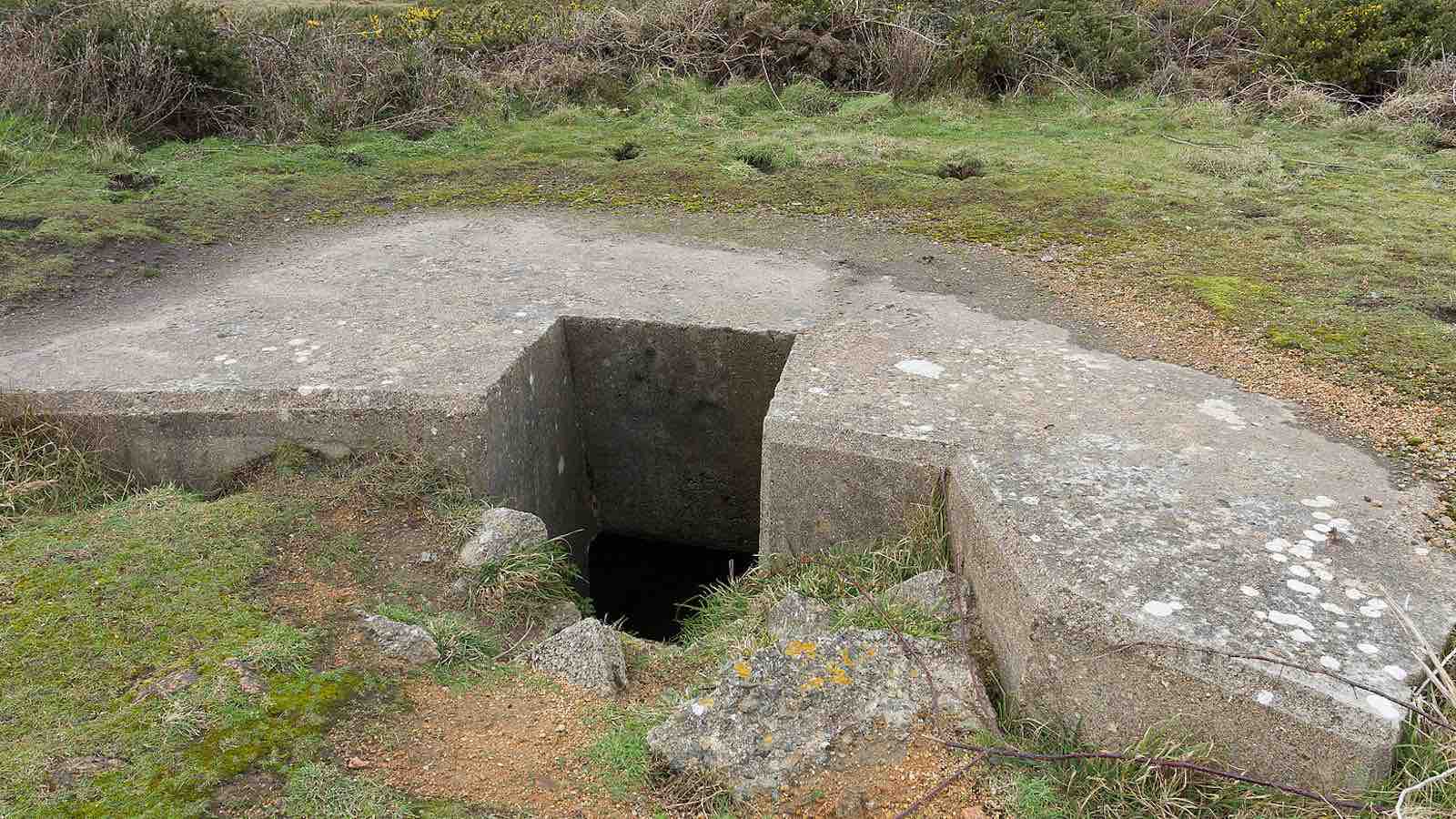 These are the 1BTN DJ Selections going into the month of April. Spotify playlist at the bottom of the page.

Floating Points
Promises feat. Pharaoh Sanders & London Symphony Orchestra
(Luaka Bop)
Like most people, when I heard that Floating Points was releasing an album with Pharoah Sanders and the London Symphony Orchestra, it seemed too good to be true; how could it possibly live up to expectations? Well it’s only been out a fortnight but I’d say this is the A Love Supreme for our generation. Believe the hype.
Jim Lister (Version)

Karate Boogaloo
T Plays It Cool
(College of Knowledge)
The Boogers do it again with an extra funky take on a stone cold classic. From their new Mixtape No. 3 album.
Glyn Bigga Bush (Bigga’s Big Dig)

In Flagranti
Sex Is Fun
(Codek Records)
If the title is to believed, this could be the most obvious track ever written. Yes, as if we all didn’t need convincing of its attributes In Flagranti give it a funky twirl leaving us in a naughty mess. Of something equally ding dong. Enjoy. I will.
Queen Josephine (The Wildblood and Queenie Show)

The Lot Radio
A Lot of Love
(Bandcamp)
Released on April Bandcamp day, as part of the mammoth The Lot Radio 5th anniversary compilation, A Lot Of Love, Spicy Little Clouds by Spicy Boys is my tip of the month. Produced by our very own Tommy Castro and Brooklyn Record Exchange’s (the best record store in Brooklyn btw) Ben Steidel, The Spicy Boys have made a dance floor stormer featuring samples from the same interview of Ricki Lee Jones used by the Orb on Little Fluffy Clouds. A summer fun jam you should all have on your keydrive.
Tim Wagner (Our Starry Universe)

Cassandra Jenkins
Hard Drive
(Ba Da Bing)
Next single from her excellent Overview on Phenomenal Nature an absolutely stunning, drifting study on spirituality and crystals and that. It’s on Ba Da Bing and the whole LP is ace…
Danny Webb

Siege (feat. Maia Mayor)
Perfect (Extended Mix)
Toolroom Records
This track was released on the 26 March. It reminds me of what I have been missing and makes me want to stick my head in some bass bins!
Catherine (Club Click)

Winston Neale
Sinnerman
(RE:WARM)
I only checked this out as I had bought previous reissues on the RE:WARM label. So glad I did, it’s bongo drive gospel like nothing else I’ve ever heard. An essential record.
Jeff O’Toole (Sounds of Eighty Six)

Servicio Al Cliente
Servicio Al Cliente EP
(Imara)
On an offshoot of Kompakt no less, but about as far removed from techno as you can get! This is brand new but sounds like it has been discovered in a box in the backroom of a dusty Ibizan record shop. Proper 80s Balearic pop. Absolutely gorgeous!
Murray Scott (UBIK)

Jeff Laign
Anticipation Of The Sun
(Forager Records)
Belong To The Wind marks Forager Records’ debut release: A lovingly curated collection of crooning psychedelic folk and soul songs gathered from American 45s of the 1970s. The compilation features 10 songs from 10 different acts, each with an indelible story of love, loss, loneliness, and an unrelenting desire to shake the confines of routine existence.
Burda Pellet (All Around The Globe)

UNKLE
If We Don’t Make It (Rōnin Throwdown)
(Studio:UNKLE)
A clarion call for clubbers across the nation, UNKLE insist we hang in there with this epic end of night anthem from their new mixtape Rōnin I. Yes, you heard it here, end of night. We will get there, honest.
Kate Wildblood (The Wildblood and Queenie Show)

Teis Ortved
Moments (Original Mix)
(Bathurst)
Brand new music from a young, raw talent from Copenhagen, Denmark. Taken from Parks at Night, the debut album from 17 year could very easily provide the soundtrack for a recently unearthed Hans Christian Anderson story. In fourteen moves, the devoted multi-instrumentalist tells us the tale of his relatively short journey so far with confidence that belies his age. Moments has been already digitally self-released by Teis in 2020 and marks the starting point for his full length debut album Parks At Night out 4th of June digitally and on vinyl.
James (Vision On)

WheelUP
Good Love (feat. Afronaut, Brint Story, Destiny Will)
(Tru Thoughts)
Linking up with broken beat pioneer and founder of Bugz in the Attic Afronaut, here WheelUP also enlists the help of Alabamian deep south rapper Brint Story and vocalist Destiny Will on the future bruk anthem Good Love. In the artists words, “Good Love is something that I generally want to see in the world. It’s timeless broken beat.” Good Love is the broken beat revivalists fourth outing from his highly anticipated debut full-length of the same name, which lands on 23rd April 2021.
Dumani Ncube

Kaidi Tatham
Intergalactic Relations
(First Word Records)
A track from his new album, An Insight To All Minds, Kaidi Tatham delivers a stellar slice of spaced out, acid tinged broken beat, with a sparkling of jazz and 80’s boogie, that’s right up my cosmic highway.
Matt (Rockit Soul)

Dezron Douglas & Brandee Younger
Force Majeure
(International Anthem)
Spellbinding lockdown album from the ever reliable imprint out of Chicago, International Anthem. This harp and bass only jazz album was originally recorded for live-streams that went out during the Covid-lockdown in Harlem New York – truly life affirming and soothing. Highly recommended.
Chewy Beatwell (What’s Wrong With Groovin’)

Nubya Garcia
The Message Continues – Mark de Clive-Lowe remix
(Concord Jazz)
Mark de Clive-Lowe adds keys and an Acid-Jazz tinged vibe to Nubya’s excellent track from her 2020 album Source. Can see myself dancing to this with wild abandon as soon as our dance floors reopen!
Kerry Jean Lister (Feel Up)

DC LaRue
Cathedrals
(Faith)
Debut release on The Faith label, a spin off from the relaunched Faith Fanzine is a reissue of a Loft/Disco classic with a bunch of genuine remixes from the original multi-tracks. Maurice Fulton & Jamie 3:26 deliver respectful tweaks on the original, Terry Farley & Dave Jarvis house it up, Greg Wilson provides a conservative edit.
Ian Lawton (Trainspotters)