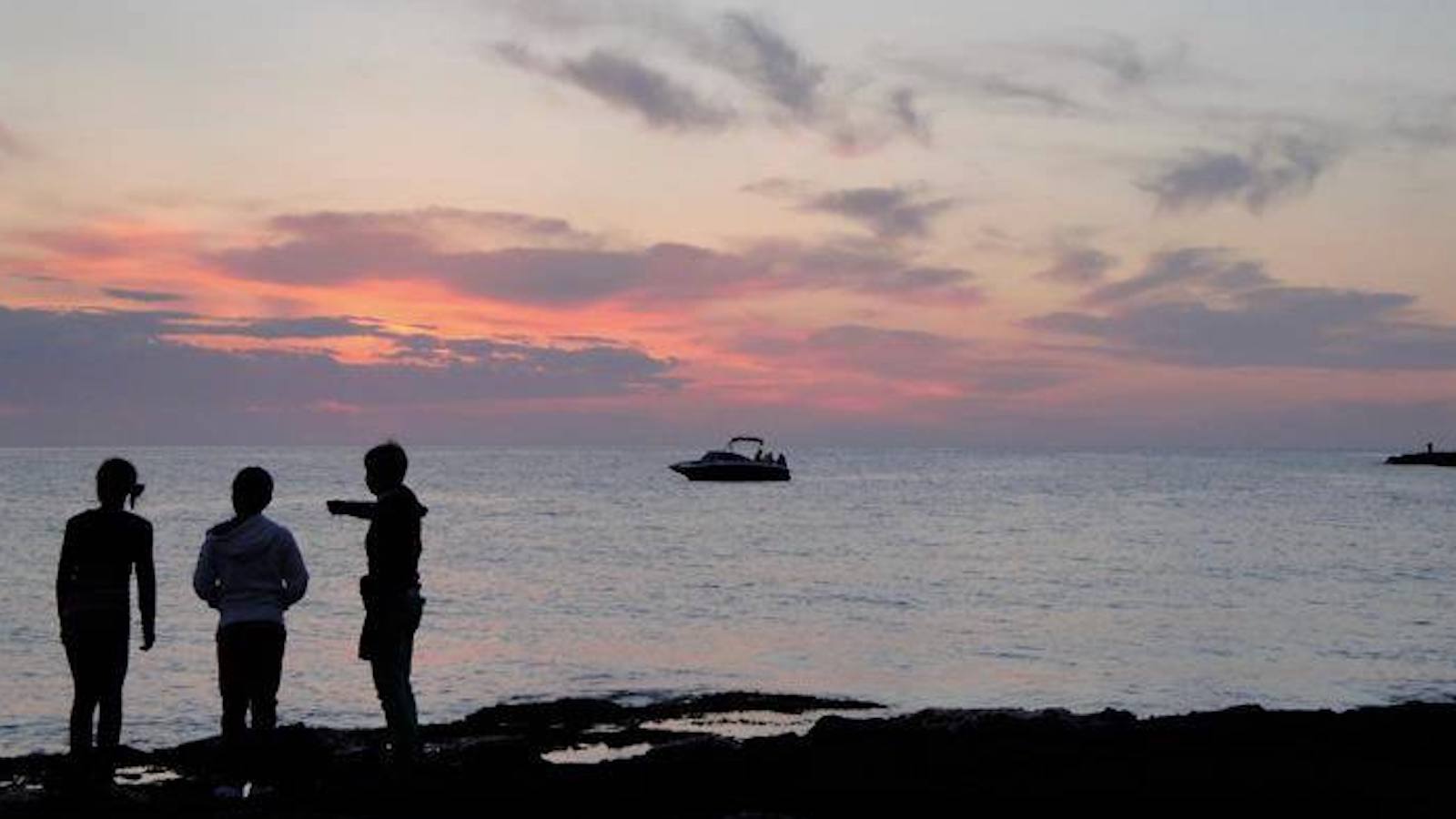 Steve KIW rounds up his personal take on the development of the balearic sound.   Part four: New waves, new wavs, new ways, new raves.   Despite house and hip-hop being relatively new at the beginning of the decade the mainstream in the 90s was a musically and culturally sterile … read more

Welcome to WordPress. This is your first post. Edit or delete it, then start writing!