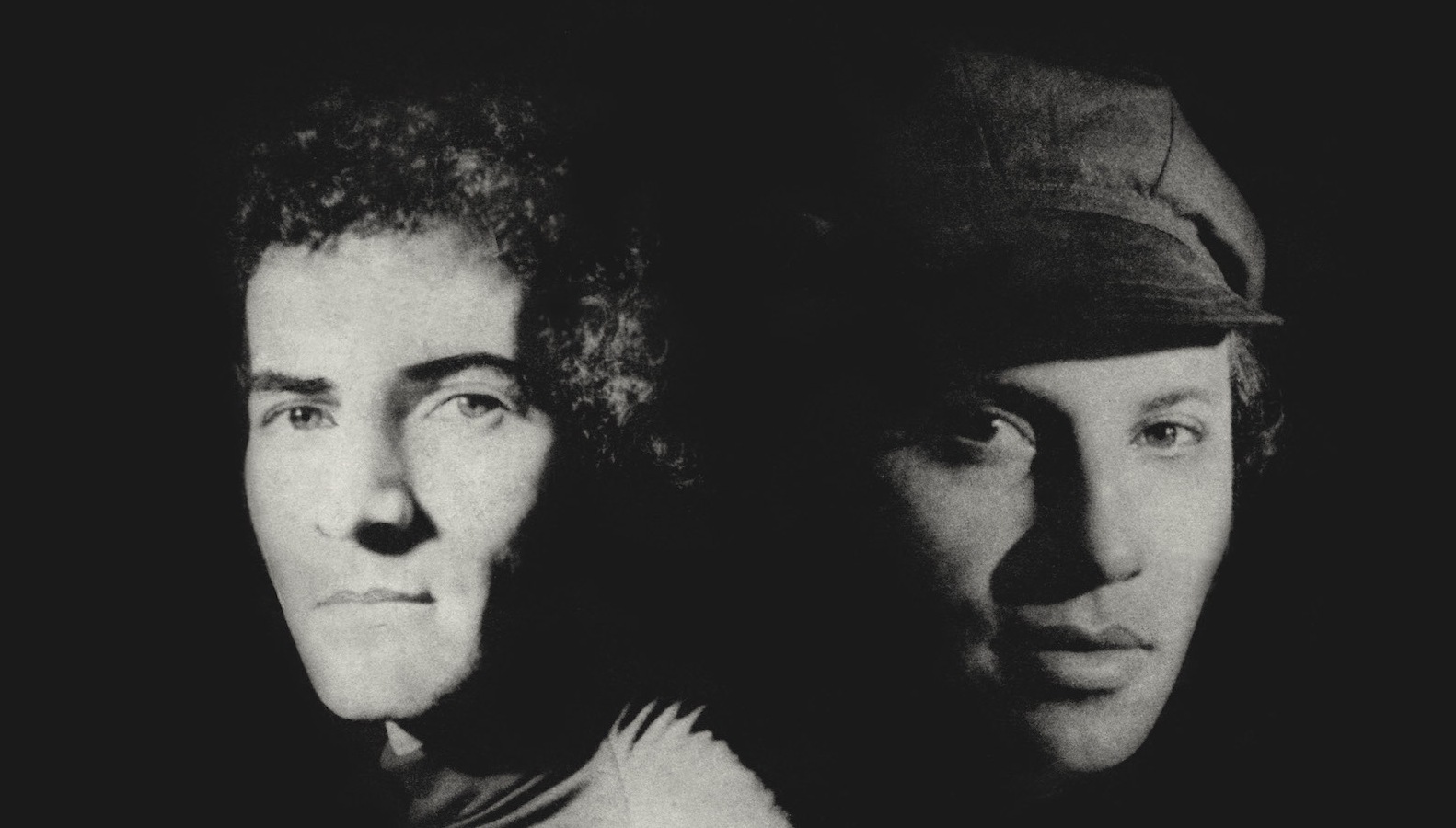 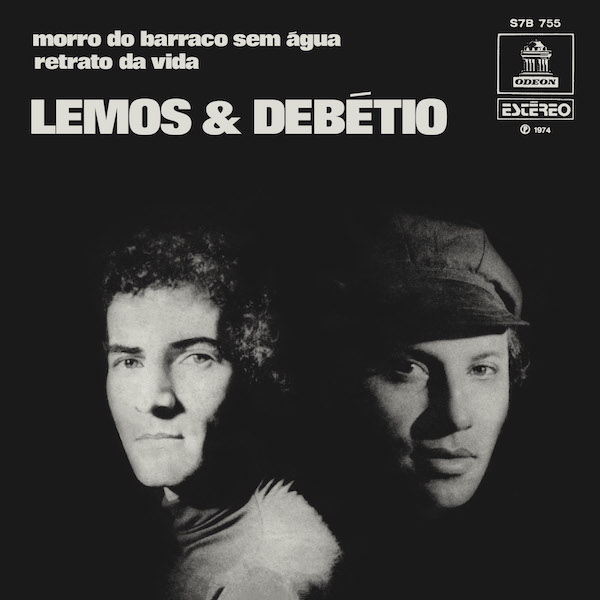 Brazilian 7″ singles or compacts sometimes get a bit overlooked outside of the world of avid Brazilian collectors and DJs, but here are where some of the most exquisite jewels of Brazil’s rich musical tapestry lie.

This release has been a long time in the works, but now finally we are thrilled to present a replica version of one of our favourite Brazilian 7”s – the outstanding ‘Morro Do Barraco Sem Água’ by Lemos E Debétio (aka Toninho Lemos & Paulo Debétio). Discovering tracks like ‘Morro Do Barraco Sem Água’ makes you want to go the extra mile. You spend that little bit more time than is rational examining and dusting off a stack of 7”s hunting for an elusive gem, or end up disappearing down an Internet wormhole eating into time you don’t have before you need to be up for work again in the morning. This is a calculated effort, as the reward of the revitalising musical vitamins that you’ve stumbled upon are the big pay off.

‘Morro Do Barraco Sem Água’ was originally released on Odeon Records in 1974, and even though this was a major record label it remains extremely hard to find. From the first moment the needle hits the groove with its guitar and drum break intro you know the song is special. A feel-good addictive melody with fantastic swooping arrangements and a pulsating funk backbeat, which is over all too soon. We hope you enjoy this audio treasure as much as we do!!!


Always support the artist and the label. Buy your music! Listen and buy here – https://mrbongo.bandcamp.com/