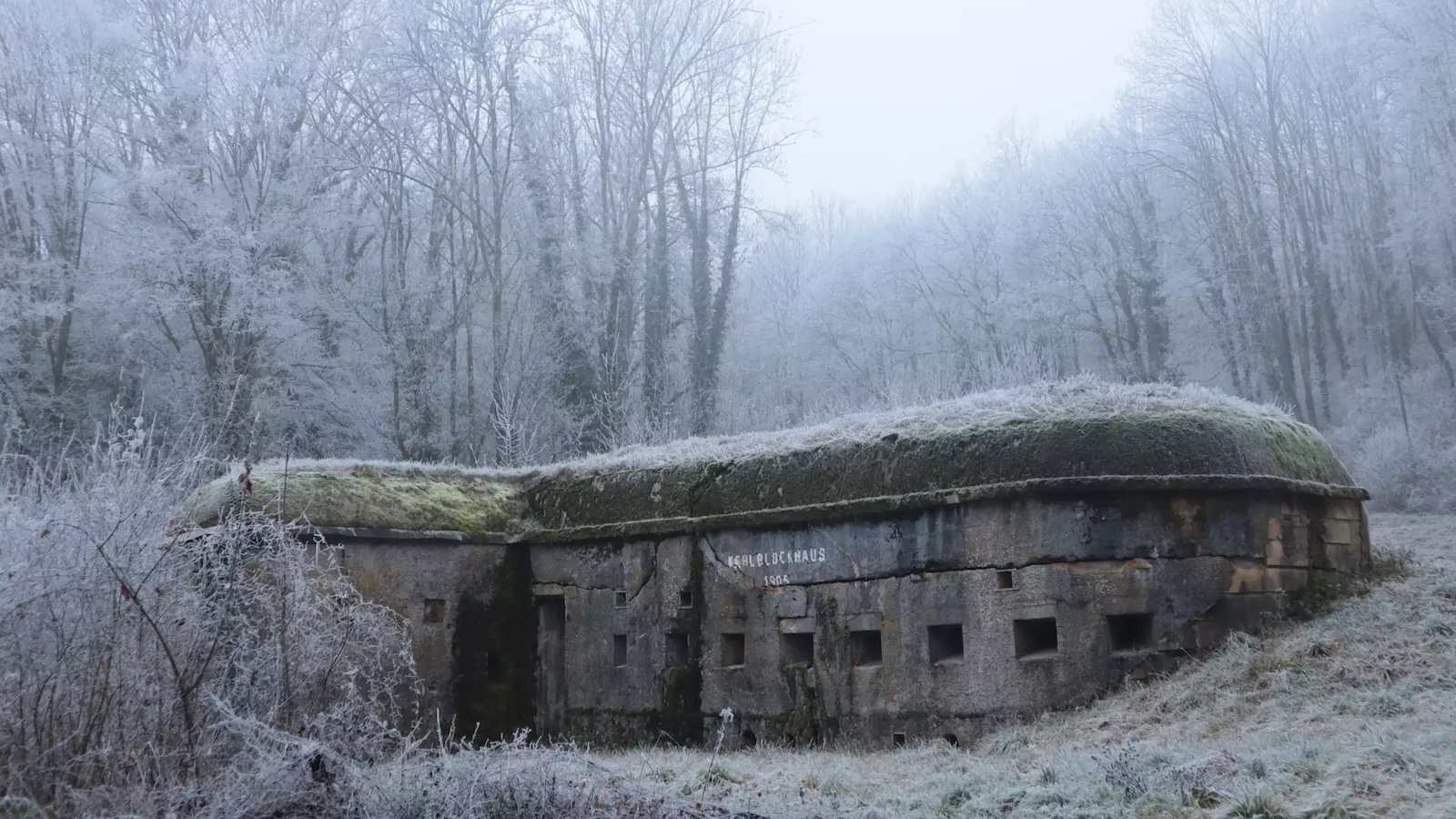 1BTN DJ selections for the month of August, new releases and reissues.

Martini
Love is
(Death On Wax)
Finally getting a reissue after originally being a private press and only in the hands of a very select few. This is a killer modern soul ballad, pure emotion. Get on it.
Ty Abiodun (Through The Trees)

SONLIFE
The First
(Disappear)
This is an extraordinarily deep and powerful slice of Balearic magic, straight out of SE London. SONLIFE is a British/Turkish producer, he’s worked with Horsey and used to be in a brilliant band called Haraket. Here he channels the magical feel of early mornings into a great piece of music.
Chris Coco (Melodica)

Human Race
Human Race
(Gem)
A slice of laid back but insistent funk from 1971, just a great groove with a slight hint of Khruangbin.
Glyn Biggabush (Bigga’s Big Dig)

Psychederek
Screamadereka (Hardway Bros meet Monkton Downtown)
(Sprechen)
Wonderful trippy vibes out of Manchester on the consistently great Sprechen records with more than a hint of The Guv’nor and The Primals, courtesy of Sean Johnston!
Murray Scott (UBIK)

Fuji Yuki
Blood Moon
(Akuphone)
This from a compilation album of 9 Japanese woman artists. Fuji’s track is juxtaposition of ambient sound samples and her own vocals as performance artist.
Robert Howley

Aljanah
Wildflower
(Self release)
I met Sam at a party a couple of weeks ago and at no point did he mention he was releasing this psychedelic sonic ear massage. Do yourself a favour and listen on headphones. Stunning.
Nick Subtle (Cereal Killers)

Hannah Peel
Ecovocative
(My Own Pleasure)
A stand out piece of shimmering pulsating loveliness from Fir Wave, an album that takes as its inspiration the recordings by BBC Radiophonic Workshop composers Delia Derbyshire and Brian Hodgson for KPM. Immersive cosmic neo-library business … skin up!
Ian Lawton
(Trainspotters)

Durand Jones & The Indications
Private Space
(Dead Oceans)
Durand Jones & The Indications are back with their third studio album and some modern soul. The group will release Private Space on July 30 on Dead Oceans in association with Colemine Records. Lead single Witchoo showcases the band’s new lean towards synthy modern soul and disco beats.
Dumani Ncube

Yellowjackets
Matinee Idol (Opolopo Tweak)
(GAMM)
With the Brit Funk/Jazz Funk revival in full swing (pun intended) Opolopo comes with two very welcome edits. Matinee Idol is one one my favourite tracks from the Yellowjackets and he’s done it justice here. Upbeat, funky, uplifting with a genius touch of Whitney Houston thrown in there….the flip is great too. Sunshine beats all the way.
Matthew Davids

Barry Gray/Derek Wadsworth
Space: 1999 S1 & S2
(Silva Screen)
Space: 1999 ran for two series from 1976 to 1977 and depicted the occupants of Moonbase Alpha and their struggle for survival when, after the explosion of a nuclear waste dump, the Moon is hurtled into space. The series was the most expensive produced for British television at that time and the most musically diverse of all the shows made by Gerry Anderson for ITC.Gerry Anderson’s long-time musical partner in all the previous adventures was Barry Gray and Space: 1999 proved to be the last of their collaborations. For Series 2, composer Derek Wadsworth took over the reins to provide a more contemporary sound. Record Collector perfectly describes it as “classic 1976 period stuff: fast, furious and occasionally over the top in a dramatic way; nicely atmospheric for Sci-Fi and a touch funky every now and again.”
James (Vision On)

My Friend Dario
Neve Su Acireale (Hot Toddy Remix)
(Nu Northern Soul)
Hot Toddy strikes again with an uplifting mid-tempo balearic gem that shimmers and builds into a heady but smiley crescendo. Digital or vinyl available on bandcamp or through Juno. The other 4 remixes on the EP are great too.
Rich Dugdale (Local Zero)

Linear John
Me and Mrs PC
(Agogo Records)
Quirky Kinks style Pop sounds from Helsinki, that sound like they could have been released on Stiff Records in ‘79!!! Pure Pop from the debut album of the wonderfully strange Linear John!!!
(Turn On Tune In – Chris Lewis)

Cate Ferris
Ok Then Not Ok
(Bandcamp DL)
A great take on a theme a lot of artists are leaning into, a beautiful, haunting piece which sums up how I feel about it all. Essential.
Chris Cracknell

cateferris · Ok Then Not Ok

Acid Pauli
Seufzende Steine
(The Magic Movement)
Over the last 20 years Martin Gretschmann has been exploring new fields of music off the mainstream paths: psychedelic, spacey, minimal and adventurous. His latest single is all of those things, as well as sounding effortless and being hypnotic.