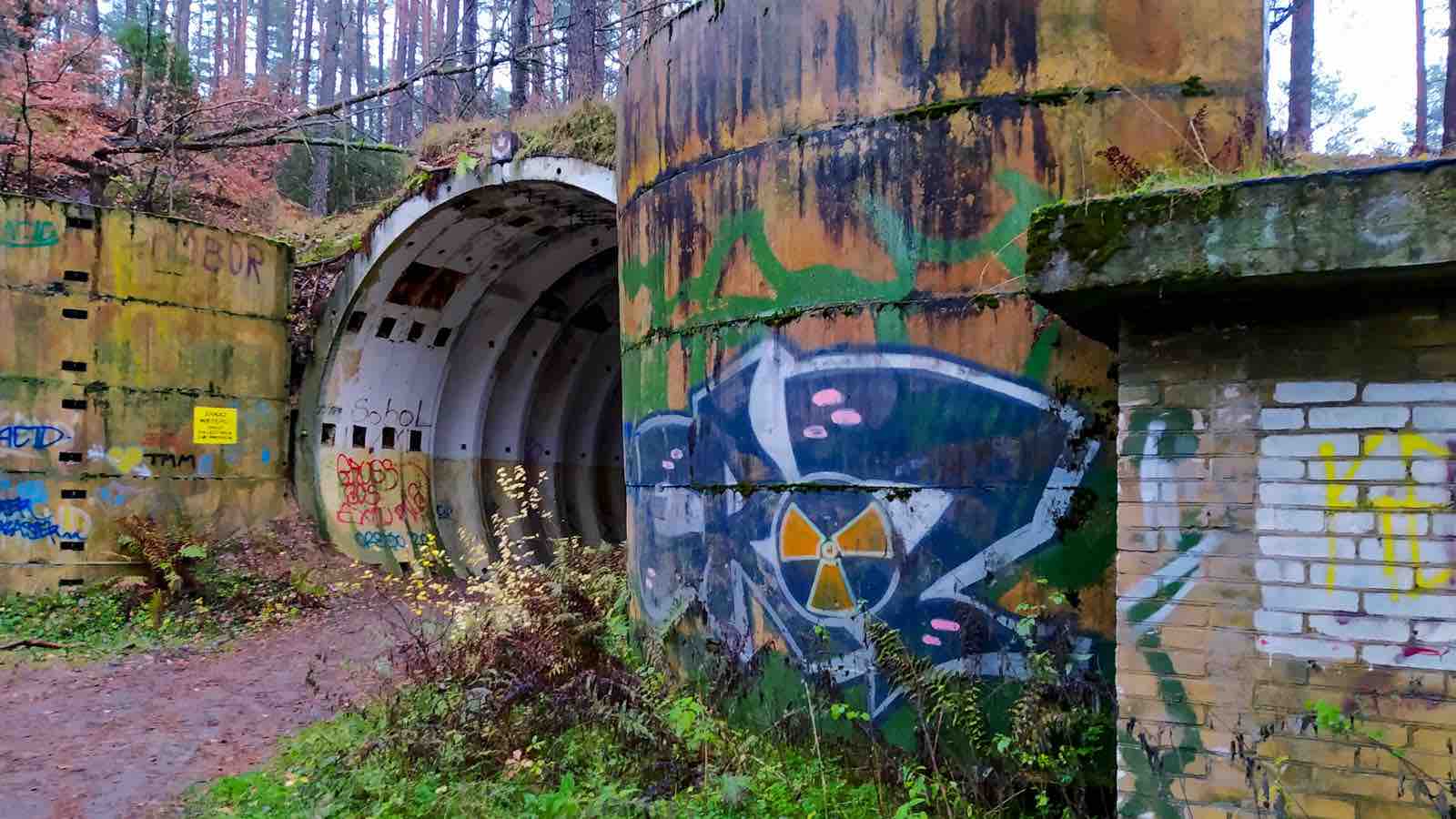 These are the big tracks and albums with the 1BTN massive going into October 2021. Spotify playlist at the bottom of the page.

Space Ghost
Emotional Healer
(Tartelet)
Touch… Kiss… Dance… Be Free… is the message in this retro/modern slice of slo mo house. It’s got the laidback vocals, the pads, the groove. What more do you need?
Chris Coco (Melodica)

A Mountain Of One
Custards Last Stand (Dennis Bovell remixes)
(Amore)
The return of AMO1 with a new album is exciting enough but these mixes from Dub Legend Dennis Bovell, really are something else. His Vox version where he toasts over the top is stunning! Limited Japanese 10″ coming for the vinyl heads.
Murray Scott (UBIK)

If It Aint Jazz · Leaving This Planet – Laroye Rework

Wrekin Havoc
Playing With Fire
(Wrekin Havoc)
The first release from the Wrekin Havoc crew. Four killer edits of obscure tracks (three dancefloor chuggers plus one for those sunrise/sunset moments). All have been played on my show and any profits generated from the sales will be donated to charity via Prime Direct Distribution. Vinyl only release. Pre-order now.
Howler (Balearic Breakdown Breakfast Show)

Upper Cut Band feat. Horseman
Live and Love
(Reggaeville)
The legend that is Horseman lends his vocals and heads up the Upper Cut Band so expect a heavy riddim from the start. One of the most talented MCs about with a wise heart and musical bones.
Catherine (Club Click)

Gabriels
Blame
(Self Released)
On this specific track Lusk explains “When examining our life’s problems, we hastily assign blame – Our song Blame seeks to examine the construct of not only fault and shame, but take a deep dive into the world of addiction, and indulgence.” Lusk’s vocals falter between syrupy and woody, evocative and absolutely beautiful, echoing the sound of the piano whilst backed with romantic, dramatic strings. Unsurprisingly, a major force in the gospel scene of California, he has lent vocals to Gladys Knight and Diana Ross. I’ve loved everything Gabriels have put out so far.
Jo Dressler

HAAi
The Sun Made For A Soft Landing (Mute)
As Mute put it… ‘the track is a gorgeous and dense multi-layered slice of electronica’. Haai doing what she does best – get on it!
Anya Lux

Matthew E. White
Genuine Hesitation
(Domino)
The Spacebomb head honcho has finally fulfilled the promise of his 2012 debut release Big Inner. As always the production is excellent but now with songs and grooves to match and although never blessed with the sweetest singing voice he certainly owns it on this new album.
Senor Mick (Garden Of Earthly Delights)

Glenn Fallows & Mark Treffel present
The Globeflower Masters Vol 1
(Mr Bongo)
The Globeflower Masters Vol. 1 takes its inspiration from classic soundtrack and cinematic composers such as Axelrod, Morricone, Gainsbourg, Jean-Claude Vannier and Piero Umiliani. Created during Summer 2020, this album is the product of a fruitful collaboration between Brighton-based musicians Glenn Fallows (The Impellers/Andres y Xavi) and Mark Treffel (Blue States/The Soul Steppers).These seasoned performing and recording artists have put their abundance of experience and skilful musicianship into effect with aplomb on this album.This is as accomplished a debut release as you will ever hear, and dare we say, a future classic in the making.
James (Vision On)

DJ Shadow
Endtroducing 25th Anniversary Reissue
Island Records
What needs to be said about this album? A masterpiece from the master of sampling. The first album made entirely of samples and it still sounds as good today. In fact, even better due to a half speed remaster from Abbey Road. Essential.
Chris Cracknell

Dai San
Night Sprite
(GAMM)
Fans of jazz funk and afro will appreciate this cheeky little edit of Chick Corea’s track of the same name that makes it a lot friendlier for the dance floor than the outstanding, yet highly expressive, jazz fusion original.
Matt Rockit Soul

Kosmo Kint & Kapote
Strangers
(Toy Tonics)
Taken from the upcoming Misbehave EP, Strangers is the result of a jamming session between Toy Tonics label head honcho Kapote and New York soul singer Kosmo Kint. A glorious slice of soulful house that’ll put a spring in your step and a twinkle in your eye…
Kerry Jean Lister (Feel Up)