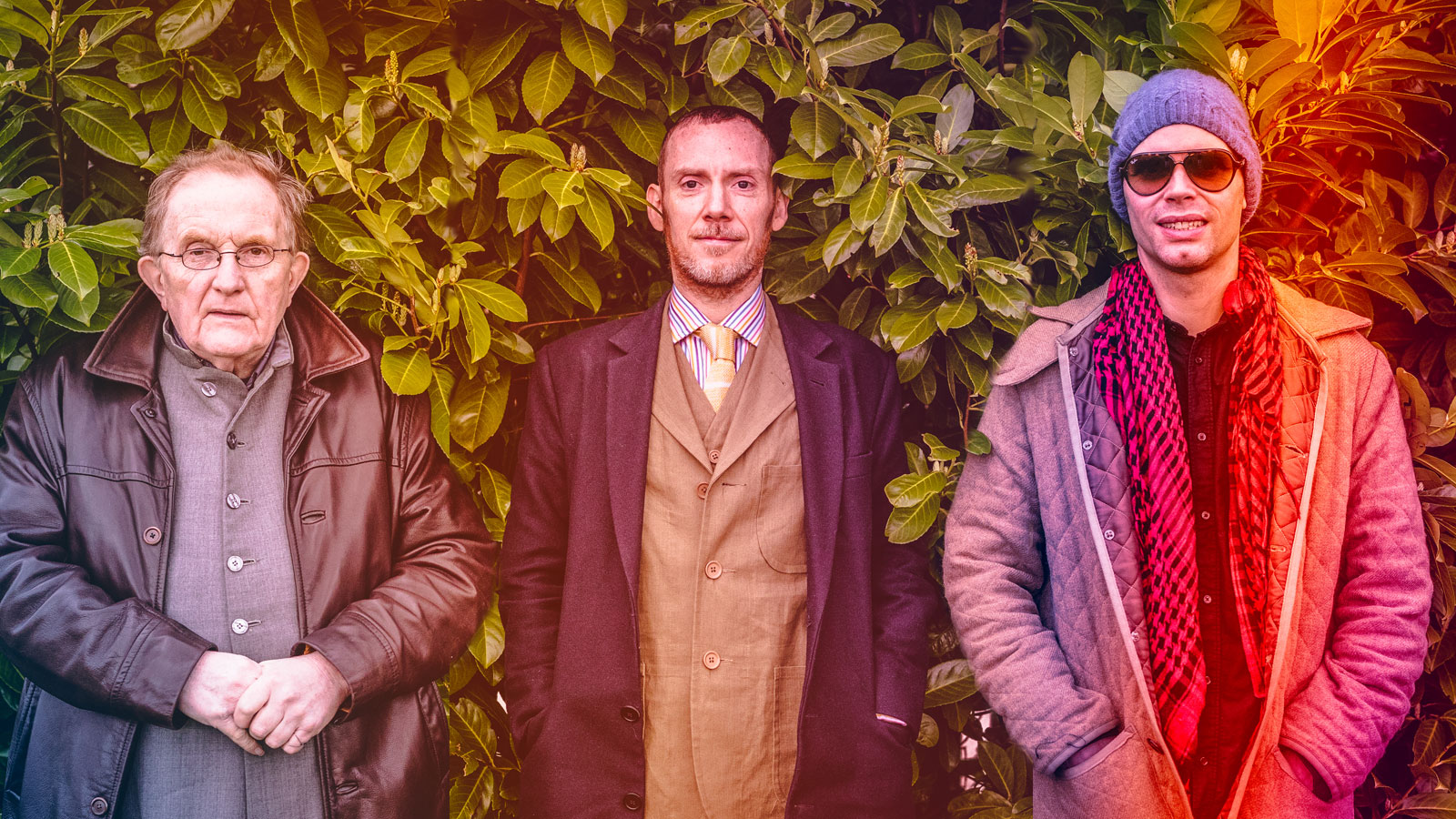 Within the world of music promotions – and the deluge of files that get sent through the myriad of fibre-optic cables – a beautiful slice of new cosmic-space-jazz entitled Ancient Lights has landed in my portal from Tru Thoughts records.

I wanted to find out more about the band calling themselves Uniting Of Opposites..

How many members are in the band?
Three is the magic number.

Where are you based and why?
We’re all based in London. Why? I’m not sure – that’s a very good question!

How would you describe your sound?
A fusion of India, Jazz, Electronic, Psychedelic and other exotic flavours.

On the new album Ancient Lights there’s a ton of influences going on in there. I can hear everything from Dave Pike, Talvin Singh, Alice Coltrane to Psychedelia, Exotica and modern Electronica. Can you describe the process of bringing all these different styles together.
Somewhat tricky at first as the project took a while (as the producer) to fully comprehend and then to understand in which direction to steer the productions. We all come from very different musical backgrounds. It took me a moment to understand how these will fuse together.

Things really fell into place when we decided to involve other musicians. That took the early demos to another level. It allowed us to open up our palette of sonic flavours on the record. We had sketched out rough ideas of the tracks and then had the musicians come in and replace and elaborate on our vision and ideas: Eddie Hick (drums), Idris Rahman (clarinet), Manjeet Singh Rasiya (table) and Marcina Arnold (vocals 0n Ancient Lights).

Prior to the latest LP, what are your other releases?
None as Uniting Of Opposites. However, we have all released or played on other releases/records under various guises over the years.

Are you touring the new album?
No plans at the minute, but we have our first live show in London at the Purcel Room (Southbank Centre) on the 6th December. We’re very much looking forward it.

On your fictional tour bus-plane/private Tru Thoughts jet, who will you be listening too and who in the modern music world are you/the members of the band really into and why?
At a guess, Clem would be listening to Nikhil Banerjee, his favourite Sitarist. Ben would possibly be listening to some kind of Indian music or a recording of a music lesson he’s had. Myself, it would either be music by Ravel or Bill Evans.

Please tell the world why you chose Tru Thoughts to release the album for you.
Tru-Thoughts is a great label with a long history of releasing fantastic music. Robert got in touch after I sent him the album and the vibes felt good. They have a great roster of artists and don’t come at us with all the typical major label bullshit.

That was one of the conversations Robert and I had when we all met in Brighton after we signed. We feel very lucky to have been accepted into the Tru Thoughts family and to be able to work with them.

What is the meaning of life?
In short, be yourself. Bring your own meaning to it!

Uniting Of Opposites ‘Ancient Lights’ is out now on Tru Thoughts

1 thought on “Uniting Of Opposites”