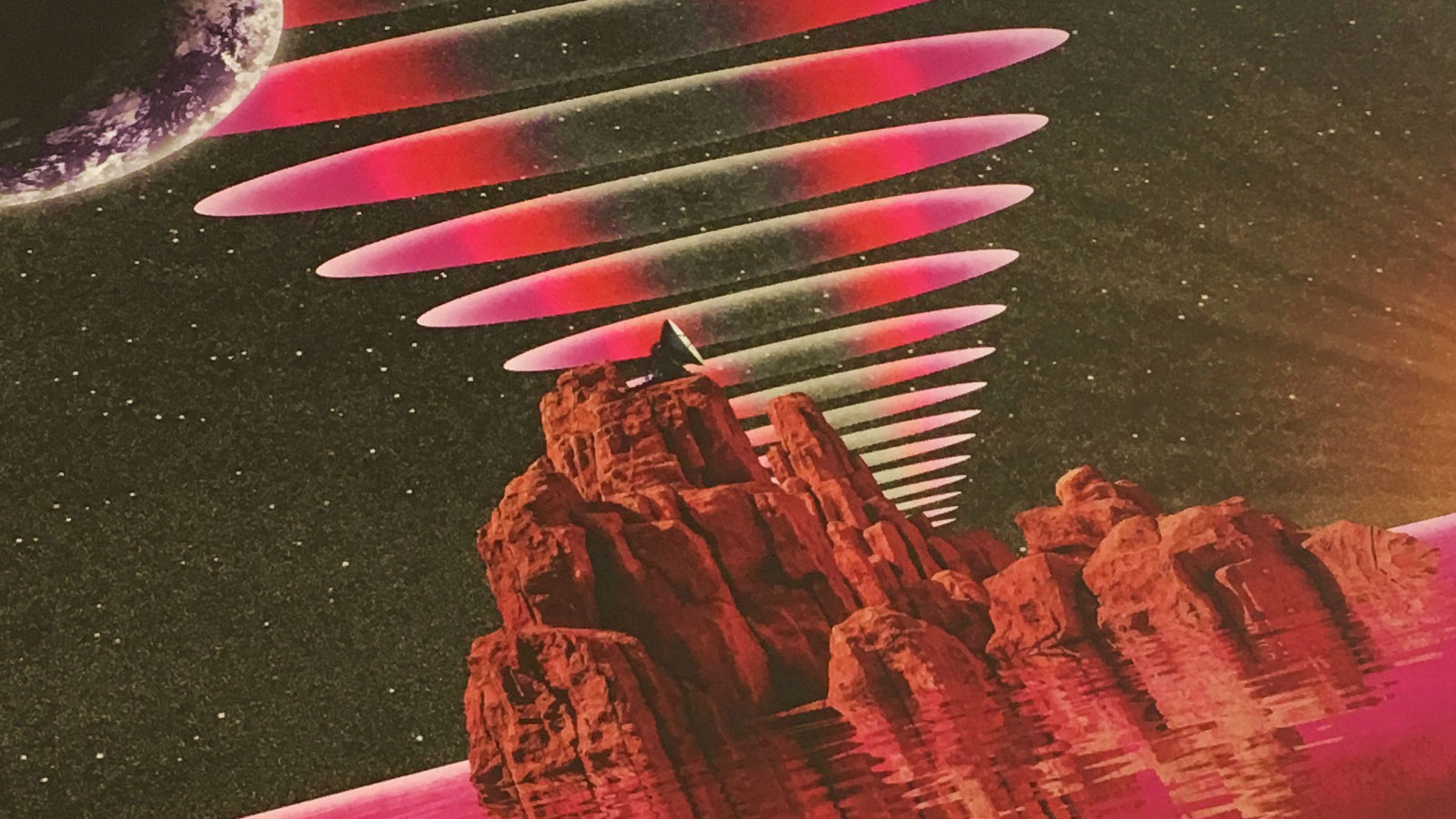 Eliciting a distinct sense of musical other-worldlyness, the title is perhaps more than just a nod to Philip K Dick’s “Blade Runner” and hints at the idea that if these transmissions ‘from beyond’ are ‘lost’ they may in essence be more rooted in our distant past than in some science fiction future.

Putting needle to record, ancient rhythms and hypnotic mantras merge with synthesized soundscapes and deep basslines to propel us upward from the primeval forest floor into steady orbit before engaging the hyperspace drive on a trajectory deep into the Great Mystery.

Malcolm Cecil is perhaps the most well known of the 20 artists represented. Born in 1937 he became a respected jazz bassist and session musician before focusing on audio engineering and synthesis and later going on to produce several of Stevie Wonder’s Grammy Award-winning albums of the early ’70s. Meanwhile he was pursuing the Tonto’s Expanding Head Band project with Robert Margouleff. The track featured here, ‘Bittersweet’ is an example of the ‘synthetic funk’ created during that period in the ’70s and has never before been released on vinyl. You can read a mini bio of Malcolm’s ‘career highlights’ on his website or watch a short extract from a documentary focussing on Tonto’s work with Stevie Wonder.

Laraaji first came to wider attention when Brian Eno released his “Day Of Radiance” album as part 3 of his Ambient Series. Specializing in hammered dulcimer, zither and mbira, Laraaji is possibly the least ‘electronic’ of the artists featured here. However, on having received the tripped-out dub treatment of Canadian producers log(m), ‘Sunken Forest’ is surely one of the most captivating and unique tracks on this compilation.
K. Leimer is another pioneering producer active since the mid ’70s. Leimer founded Palace of Lights in 1979. His early work has recently been reissued by Autumn and RVNG, and his early cassette work is in the critically acclaimed Vinyl-On-Demand box set American Cassette Culture. His current catalogue includes seventeen albums and many more collaboratve albums and singles.

Also active since the ’70s, Richard Bone is a respected artist whose “Vaulted Visions: Filmworks, Synth Pop, Demos & Experiments 1978-83” retrospective was yet another release that recently saw the light of day (again on Vinyl-On-Demand). He was one of the founders of the New York electronic music scene and formed cult act Shox Lumania in 1981. Here he gets the remix treatment from another veteran pioneer of another style entirely – that of renonwned cosmic ‘afro’ DJ, Daniele Baldelli (also active since the ’70s) assisted by his long-term collaborator Marco Dionigi.

You can buy the vinyl or digital download via the Invisible Inc. bandcamp page.