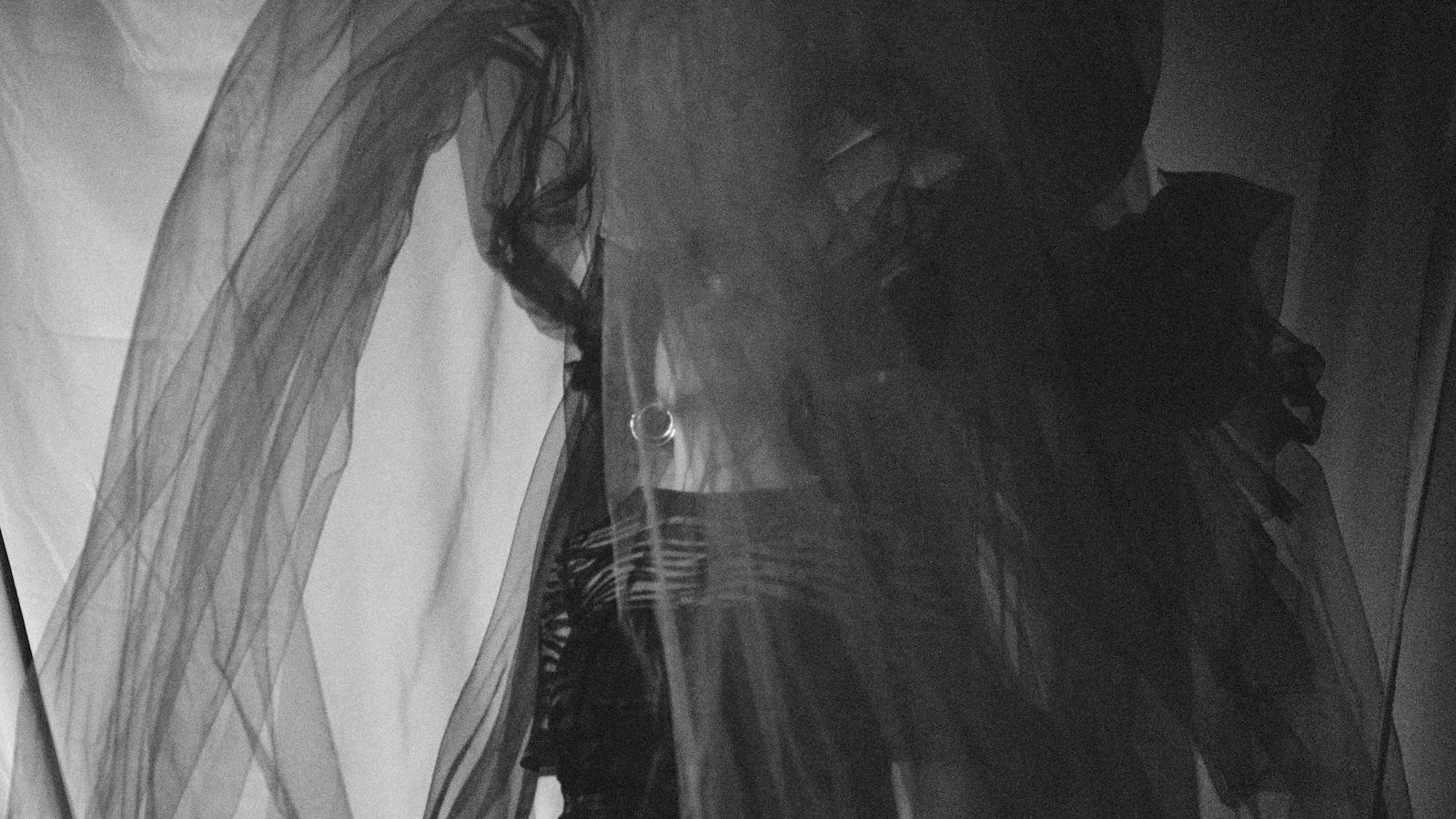 Rosie Turton’s musical path is defined by her unwavering desire to explore new territories: sounds, cultures, textures and collaborations, she’s always open to discoveries. A mainstay of the new London Jazz scene, Rosie started the trombone at age 11. She grew up listening to a lot of jazz and was encouraged to explore very early on. By her South African parents first, who exposed her to a variety of music genres (her dad got Rosie a Bob Marley album which was a turning point in her musical upbringing), and later on by her first trombone teacher and mentor, John Crouch, who ran the local big band (Jazz Vehicle, Lincoln) and pushed her to get involved and open her horizons.

At 16, she met Composer Issie Barrat at the Sound and Music Summer School, who was a very influential figure to explore composition. At the same time, she started playing with Tomorrow Warriors which was instrumental in Rosie’s development as a musician. There, she met some key pillars of London’s burgeoning new jazz scene: Nubya Garcia, Joe Armon-Jones and Sheila Maurice-Grey amongst others.
Like them, she went to Trinity College of Music and started jamming at the Steez night led by Luke Newman, who is now one of her regular collaborators. From that period was also born Nerija, 7-piece band newly signed to Domino that she’s part of.

In 2015, following her explorative nature, she got really interested in Indian Classical Music for its soundscape and meditative feeling. Influenced by spiritual jazz forebears such as Alice Coltrane and Pharoah Sanders, she went on a trip to North India and began an exploration of the parallel musical paths of jazz and Indian ragas. Making connections with local musicians and producers, she channelled wide-ranging ideas into music that’s simple to understand but focusing on the overall feel and tone, to create an emotional connection with music.

On her return, she decided to put a band together around this idea and they produced the EP ‘Rosie’s 5ive’ for the excellent, Jazz Re:freshed. The Quintet, lead by strong melodies blending the sound of trombone, violin and electronics over a bed of interlocking grooves and soundscapes, explores the connections of the sounds of jazz, hip hop and Indian Classical music. It consists of Johanna Burnheart on violin , Maria Chiara Argirò on piano, Twm Dylan on bass and Jake Long on drums. Luke Newman on vocals and Ben Hayes on synthesizers both feature on some of the tracks. Finally, Maxwell Owin mixed and co-produced the album with Rosie.