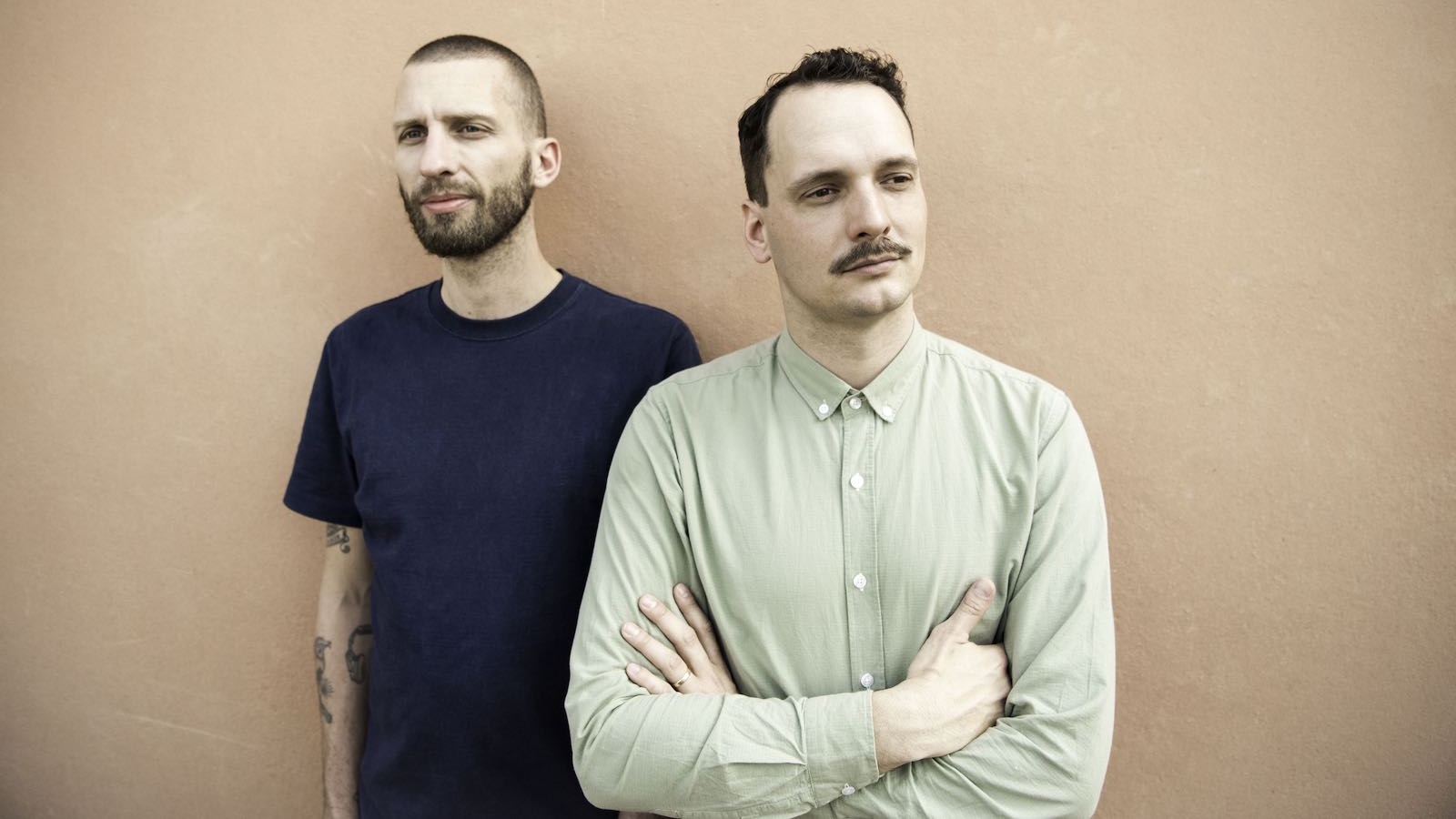 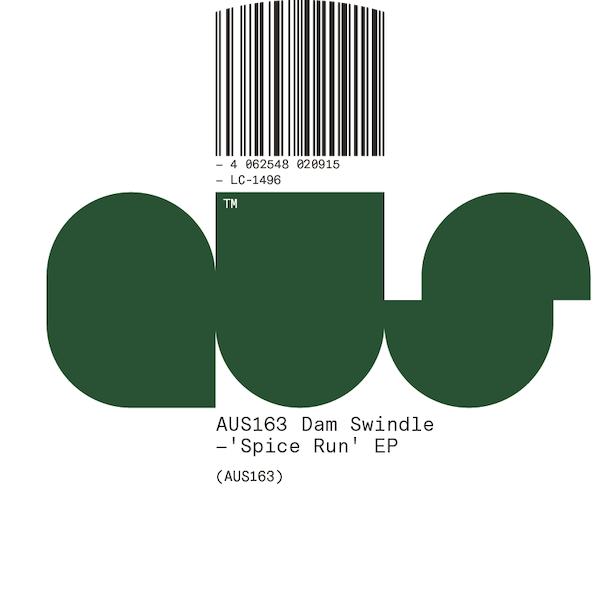 It was in 2011 that Dutch pair Lars Dales and Maarten Smeets quickly broke through in the electronic music scene, as Detroit Swindle – they recently changed their monikor to Dam Swindle – Since then they have become known for their widescreen approach to making and playing club-ready grooves. From deep to disco, tech to soul, they join the dots between the past and the present with their own sense of storytelling and do so in clubs around the world, as well as in their own studio. House might be the root of the Dam Swindle sound, but it takes nourishment from a much wider world of music.

It was their early, high impact tunes such as ‘The Wrap Around’ and ‘The Break Up’, that got dancers all over the world in a frenzy. Since then, the pair has constantly evolved and matured and continued to draw on all musical niches. Building bridges between them, their landmark 2018 album High Life or their ‘Coffee in the Morning EP’ both furthered their take on house music with a real sense of timelessness and class.

Since 2013, the pair has also established their own Heist Recordings as a well respected label that is home to the majority of their own originals, though other underground mainstays such as Aus Music and Classic Music Company have also come calling. Heist is more than just a label, though – it is a breeding ground for talents old and new; somewhere talent is nurtured and allowed to develop. Label showcases and special projects such as the yearly Roundup EP; where all artists from the past 12 months remix each other after a random selection process, furthers the family vibe and helps Heist stand out from crowd. Artists such as Nebraska, Adryiano, Kassian, Demuir, Makez, Max Graef, Pépé Bradock, Nachtbraker, Matthew Herbert, Ge-Ology, Byron the Aquarius and many more have all contributed, proving that it is a place for unrestrained creatives to be free with their own sonic visions. The label looks as good as it sounds, too, thanks to visual artist Bas Koopmans’s standout artwork designs.

Proof of Dam Swindle’s widescreen approach to production is their long and talented list of collaborators, which includes the likes of acclaimed musician, Eric Clapton and John Mayer collaborator and Blue Note artist Tom Misch, US talent Seven Davis Jr., instrumental collective Jungle by Night, plus Marc de Clive- Lowe, Jitwam and Lorenz Rhode. Next to their own originals, a broad spectrum of artists have asked Dam Swindle for some of their special remix magic: on labels like Strut and Soundway they have reworked the legendary Pat Thomas, aka the ‘Golden voice of Africa,’ and gave his single ‘Yamona’ a contemporary electronic edge, as well as The Mauskovic Dance Band’s track ‘Space Drum Machine’ and plenty more artists like Kerri Chandler, Mayer Hawthorne and Tom Misch. As their talent for bridging genres from all over the world continues to attract global attention, high profile projects keep rolling in from all points on the musical globe.

Dam Swindle are famously avid collectors of both old and new records, and it shows in their DJ sets, which keep you on your toes as they move freely and skillfully through different times, places and sounds. Rather than limiting themselves to a certain feeling or mood, Detroit Swindle can call on classic house, obscure disco, African funk, soulful techno and plenty in between, all with the aim of making those special moments that crowds never forget. It is for that reason that their name has become a real stamp of authority and invention in the dance music world. Whatever they do, then, this pair do with irresistible charm.

As DJ’s, Dam Swindle have always had a knack for effortlessly blending genres and on this record, the boys have done exactly that.