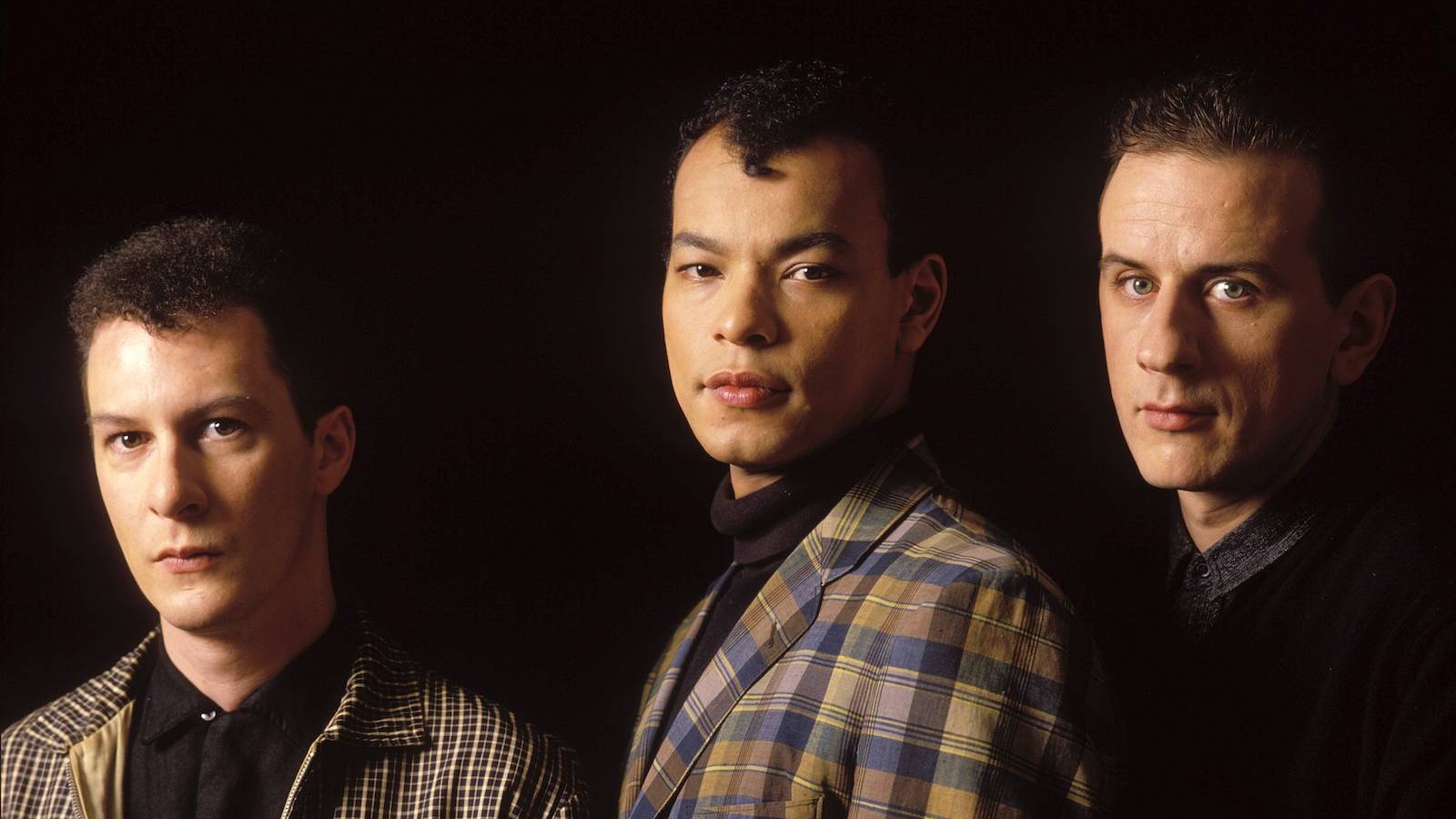 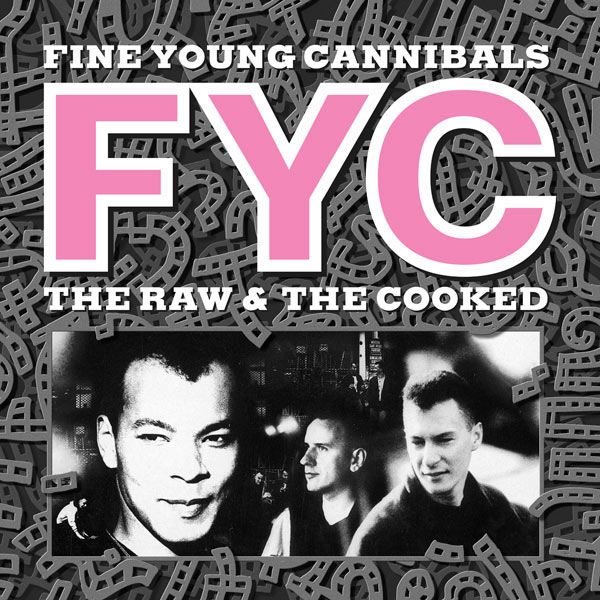 Marking 35 years since its original release in December 1985, the Fine Young Cannibals eponymous debut and their follow up album ‘The Raw And The Cooked’ are being re-issued by London Recordings on remastered vinyl with 2CD and digital versions featuring rare and exclusive new material.

The re-issued expanded 2CD and digital versions feature previously unreleased material including FYC’s BBC live sessions for Janice Long & John Peel from 1985 and an exclusive new remix of ‘Jonny Come Home’ by Derrick Carter. Remixing ‘Johnny Come Home’ would be a daunting task for most but not for the likes of Carter. He isolates the brass and drills down to the bedrock of Chicago House with his re-rub of FYC’s break through single. The remastered vinyl retains its original track listing.

The explosion of house music in the late ‘80s steered the direction of FYC’s follow up 1989’s ‘The Raw And The Cooked.’ It was a global smash, reaching No.1 on both sides of the Atlantic, spending seven weeks atop the Billboard charts and winning the band two Brit Awards. Singles, the Prince-indebted ‘She Drives Me Crazy’ and Northern Soul-flavoured “Good Thing,” both topped the US Billboard charts. It also boasted FYC’s reworking of Buzzcock’s ‘Ever Fallen In Love’ included on the soundtrack of Jonathan Demme’s 1986 action-comedy Something Wild starring Jeff Daniels and Melanie Griffith.

New remixes from Dimitri From Paris and Seth Troxler feature on the expanded 2CD and digital versions along with previously unreleased material including unheard mixes and demo versions of ‘Tell Me What’ and ‘I’m Not The Man I Used To Be’ amongst others. Dimitri’s giddy dancefloor assault of ‘She Drives Me Crazy’ plunders sounds from pop, house, disco, and late-80s hip hop. Seth Troxler’s subterranean re-rub of ‘She Drives Me Crazy’ is all static shocks and rumbling hydraulics.

An EP of all three remixes will be available from December 18th along with the reissued albums.

This month London Recordings kick off their new podcast series On The Record with a deep dive into FYC’s 1988 smash ‘She Drives Me Crazy’, one of the most instantly recognisable songs of the decade.

The podcast follows the break up of 2-Tone giants The Beat, the innovations at Price’s Paisley Park studios that helped create the band’s globe-conquering hit single and why three former punks from the Midlands preferred a cheese sandwich than a night on the tiles with Jack Nicholson and ultimately turned their backs on it all.

In March 1990, Cox, Steele and Gift were interviewed by Q magazine – their answers were telling, as if this level of fame was simply not what they had signed up for. Their final release was The Raw and The Remix, a 10-track LP and 12-track CD marked the end of a short but staggering career for Steele Cox and Gift.

The release of the expanded 2CD and digital editions and accompanying remastered vinyl is a fitting celebration of one of the UK’s finest bands of the 80’s and 90’s. 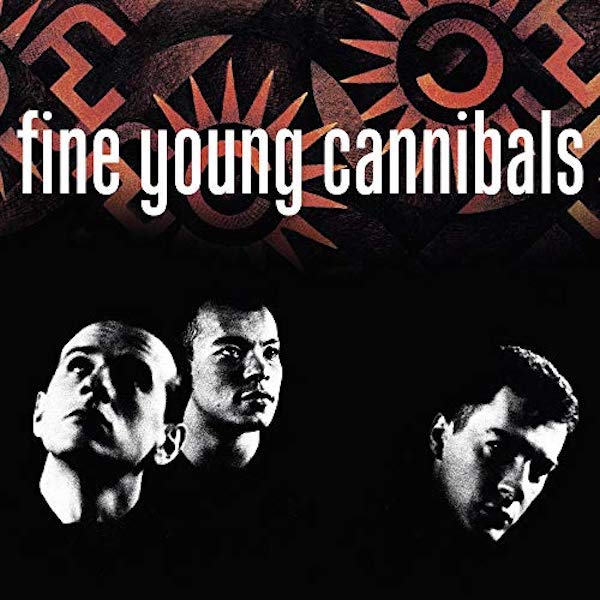 ‘Fine Young Cannibals’ and ‘The Raw And The Cooked’ re-issued on vinyl, CD and Digital on December 18th on London Recordings.