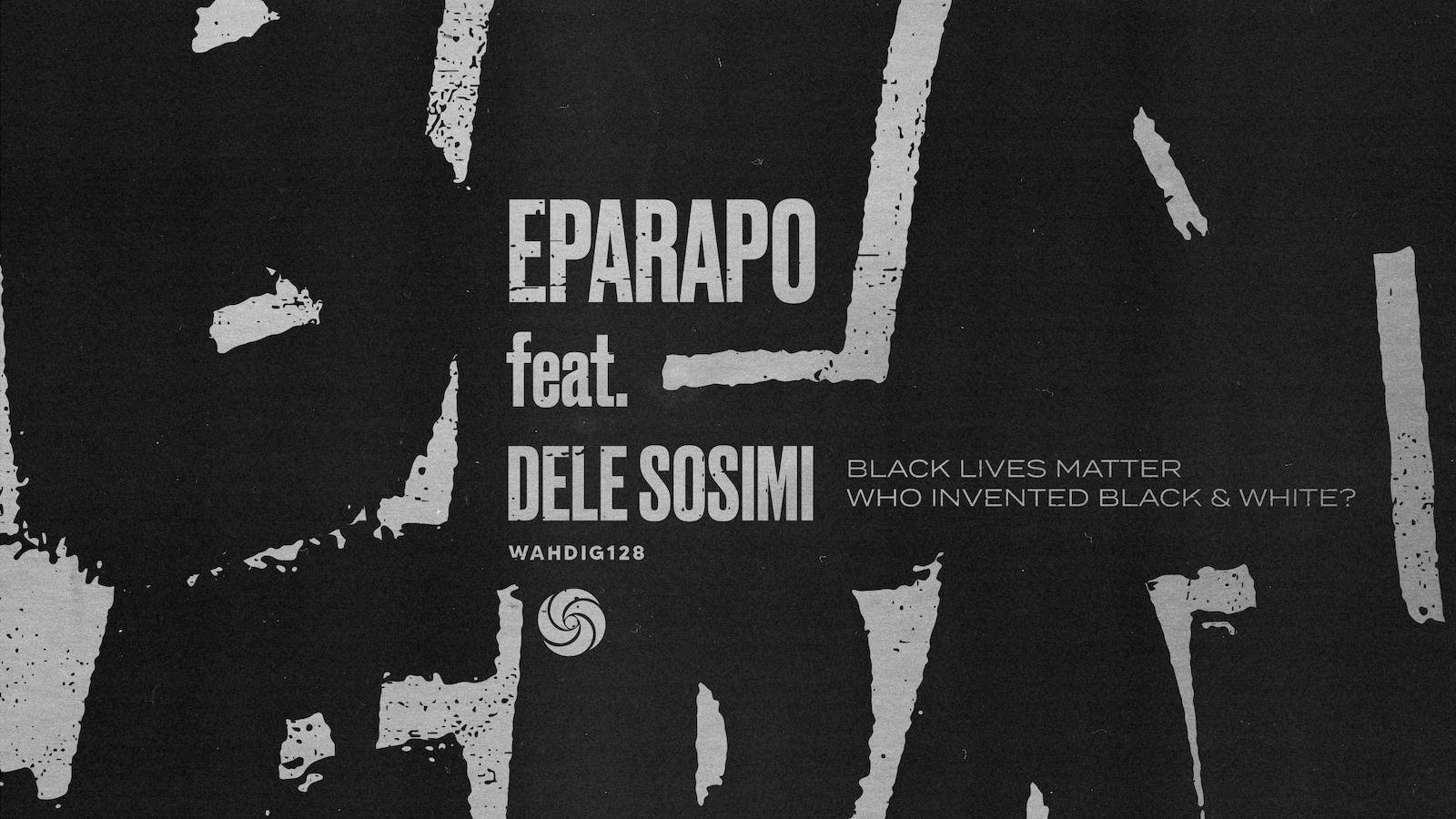 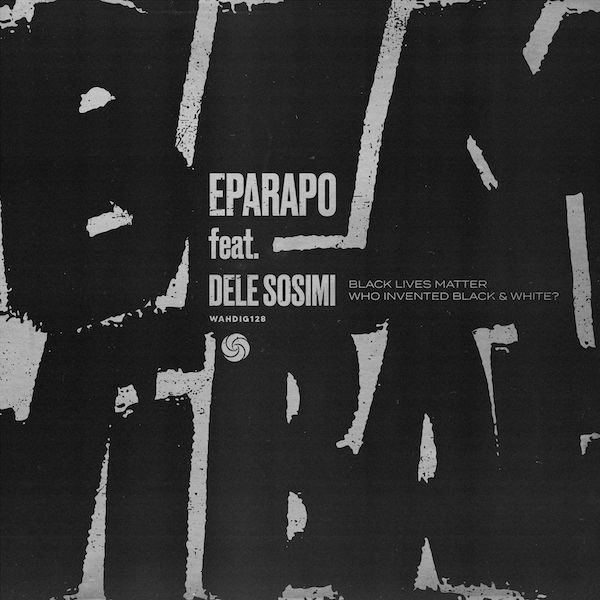 Eparapo is something of an Afrobeat supergroup that came together during the unprecedented events of this year. Despite being a project born from the privations of lockdown, their music is ultimately an expression of hope, resilience & resurgence.


Having spent the majority of 2020 wiith a white supremacist in the White House and far right rhetoric being normalised by governments across the world, it has become even more important that the story of the black struggle be retold and repeated as many times in as many different mediums as possible. It’s one that has been brushed under the carpet for too long and virtually wiped from European history. Afrobeat is a perfect medium – highly political from its inception, it has always been used as a tool to fight injustice and corruption.


In the current global political climate and especially under the spectre of lethal police brutality in the U.S., the B.L.M. movement is the most important since the civil rights era and attempts are being made to discredit it in the same way. Rather than standing idly by and hoping for the best, this group of musicians wanted to contribute to a soundtrack which inspires, engages & hopefully motivates listeners from across the spectrum.


The word “eparapo” means “join forces” in Yoruba, the language of Afrobeat. In troubled times when so many seek to divide us, an expression of unity can be an act of defiance. A call to join forces, come together and fight back.


Eparapo is also the title of a track by the late, great Tony Allen – drummer for Afrobeat legend Fela Kuti and lifelong friend and mentor of our very own “Afrobeat Ambassador”, Dele Sosimi. Not only did Tony help to invent Afrobeat, he always looked for ways to push the boundaries, never content with recreating what had gone before but constantly expanding and developing the genre. This project hopes to pay homage to his legacy, and that of Fela Kuti himself. Its aim is to innovate, fuse and diversify while still retaining the essence of the music.

The force behind Eparapo is bassist, composer & producer Suman Joshi. He has been a member of Dele Sosimi’s Afrobeat Orchestra for nearly a decade and has performed on stage with the likes of Tony Allen, Seun Kuti, Ginger Baker & Laura Mvula. He is also bassist with UK jazz ensemble Collocutor and fusion project Cubafrobeat.


Featured vocalist on both tracks is the aforementioned Dele Sosimi – keyboard player and musical director for Fela’s Egypt 80 as well as Wah Wah 45s recording artist on both his solo material and the recent collaboration with house music producer, Medlar.


The rest of the group comprises of bandleader of Afrik Bawantu and percussionist for Ibibio Sound Machine and Keleketla, Afla Sackey; highly rated UK jazz vocalist Sahra Gure; saxophonist, composer, producer and bandleader of the renowned forward thinking jazz outfit Collocutor, Tamar Obsorn; keyboard player, producer and front man for Lokkhi Terra and Cubafrobeat, Kishon Khan; one of the UK’s finest and most in demand trumpeters, Graeme Flowers, who has played with Quincy Jones, Gregory Porter and many more; trombonist for Bellowhead and mainstay of Dele’s Afrobeat Orchestra, Justin Thurgur; and finally drummer for Steamdown and Sons of Kemet, as well as the man behind the Nache project, Eddie Wakili Hick.


Half of the artist’s income for this release will be donated to the NAACP – a civil rights organization in the United States, created for the advancement of black people by means of following judicial policies.