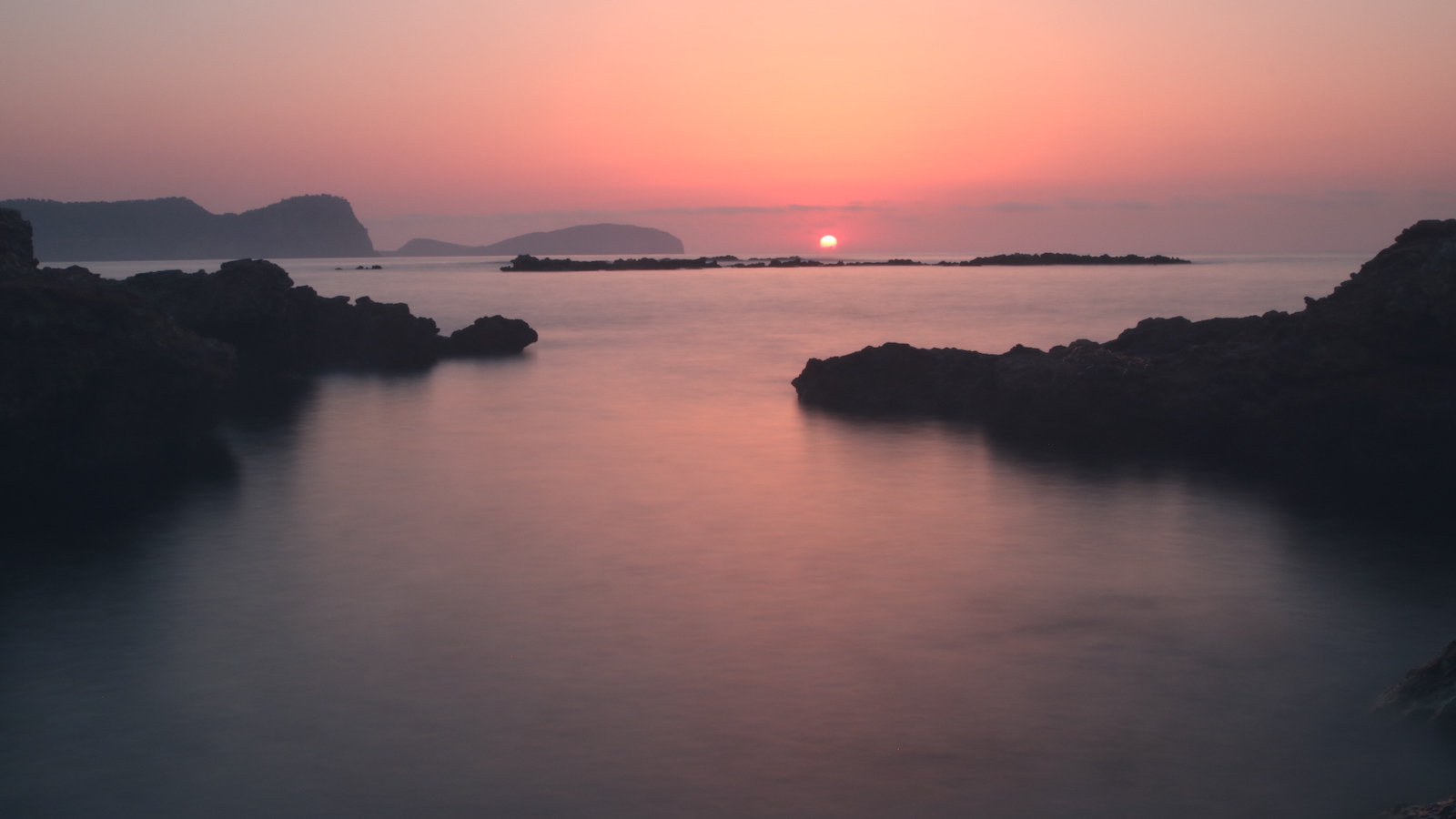 In this instalment of Steve KIW’s story of the Balearic Beat the establishment takes fright, a lot of blissed out ravers jump in coaches and record collections begin to look a lot more cosmopolitan…

1988 was dubbed the Second Summer Of Love. Politically the UK was in turmoil; football hooliganism had dominated the headlines for a decade and Prime Minister Margaret Thatcher had all but declared open warfare on the working classes, simultaneously trying to introduce ID cards for football fans, clamping down on the new rave culture and introducing the Poll Tax. Riots hit the streets and revolution, albeit with a smiley face, was in the air. Balearic’s big brother Acid House was the youth culture of the 80s in the way that punk was in the 70s and rock and roll had been for ravers’ parents a decade earlier and the establishment didn’t like it one bit. There hasn’t been a movement like these since.

After their clubs attracted attention from culture commentary magazines of the time like I-D and The Face, some DJs, such as Danny Rampling and Paul Oakenfold took steps along a path towards becoming household names and others, such as Tony Wilson, resident at both Spectrum and Land Of Oz, seemed to disappear. Word spread. Collectively the clubs, the DJs, the music and the ecstasy combined to kick start the Balearic scene in UK. Soft Rocks’ Andy Simms recalls: “I was going to nights around the Berkshire area: Queens, at the Colnbrook Yacht Club near Slough on the Sunday lunchtimes when Phil Perry was resident, was essential. So was Valbonnes in Maidenhead on Sunday nights and their amazing bank holiday all-dayers.” The documentary here.

Nicky Holloway ran coaches from London to his Special Branch parties at Rockley Sands in Poole Harbour and, as Andy continues: “Charlie Chester (later to run Flying Records) helped to open it up countrywide by running coach trips to like-minded clubs around the UK. I remember going on what was possibly the first trip up to Manchester with Rocky & Diesel, stopping at a mates pub on the way where the decks were being set up, and those guys playing, and then we went on to the Hacienda.  This went on to become a Balearic network; joining up with Venus in Nottingham, Back to Basics in Leeds and others. The fanzines, such as Boy’s Own, played a big part in it too.”

Not just fanzines either. Suddenly records were being made that were aimed squarely at Balearic parties. Clubs and labels sprung up and record shops – always the epicentre of any burgeoning scene – opened everywhere. Bandwagonism followed and, of course, eventually, as with all the best youth cultures, the establishment took fright: “Peril of drug isle kids” screamed The S*n front page when they finally caught up in 1989. In 1990, faced with increasingly draconian punishments for throwing unlicensed parties in the English countryside, Charlie Chester organised ‘!90’ promising two weeks in Ibiza with DJs from the UK invited to spin at a mix of Ibiza clubs: Ku, Amnesia, Pacha, Es Paradis and Summum – the trip was captured for posterity in A Short Film About Chilling. But by this time, as we’ve seen elsewhere, the first wave of Balearic was already crashing on the rocks. House music was sweeping all before it, becoming the dominant mainstream sound of the 90s whilst the Balearic scene fragmented and key personnel followed different paths.

As we’ll see in the next instalment, the desire for downtempo and eclectic music never disappeared. Rather than follow the story down a cul-de-sac there is an alternative set of dots to be joined: ones that link those early DJ sets by Alfredo and Leo Mas with DJs 35 years later still playing a cross-pollination of yacht rock, early electronica, acid house, flamenco, jazz, reggae, 80s pop, Latin, disco and anything and everything in between. These dots aren’t linear; they’re scattered. It’s easy to see why people still ask: “Is It Balearic?”

Timm Sure, once resident at Nottingham’s Venus, co-owner of the Is It Balearic? label and half of Balearic act Coyote explains: “Growing up in the seventies and eighties I already listened to what was later to be known as Balearic. It just never had a label. Listening to Punk-reggae-rock-pop-electro-dance-funk… all sorts of genres from all over the world. Ibiza just happened to be the best place to hear it. I think the ecstasy helped!”

King Sunny Ade P, spiritual leader of the Balearic Assassins Of Love, once claimed: “If we play it, it’s Balearic”. BAOL came together with a loose policy of playing the last record of the night, all night. A quick look through any BAOL playlist simply serves to confuse though: Folk music, modern classical, Belgian new-beat, Afrobeat, prog and Krautrock sit alongside each of the genres listed earlier; music from The Beatles and Pink Floyd; Isabelle Adjani and Isabelle Antena (and her daughter); Code 61 and Area Code 613; on labels such as Aficionado, Claremont 56 and, of course, Is It Balearic?

This isn’t untypical. In fact, it’s probably as good an indication of what Balearic now is or was, or can be, as there is, or can be. For the past 30 years Phil Mison, who this story first met back in 1994 and who is still widely acknowledged as one of the leading Balearic DJs, and other greats such as Nancy Noise, former Amnesia resident and maestro Leo Mas and Manchester dons Moonboots and Jason Boardman, regularly put together sets that when listed on paper may make little sense but when heard gel together perfectly.

Despite being a subculture for the past 30 years the scene has flourished. Open-minded DJs and enthusiasts have scoured their collections for finds to share; mixes from Italian DJs such as Daniele Baldelli became Balearic set texts – substituting as wants lists for those-in-the-know and able to tell a record being played at the wrong speed from the right one; cassettes from Amnesia and the Café Del Mar have been digitised and are now available online for anyone to hear; and, of course, the internet age has helped us all to find records that barely ever made it to the UK; and now, anyone with even a passing interest in all-things-Balearic will eventually out find that Stop Bajon! Primavera by Italian drummer Tulio De Piscopo is considered by many (but definitely not everyone!) to be the most Balearic record of all time.

Steve KIW and The Balearic Assassins Of Love can be heard on Thursdays at 5pm on 1BTN.