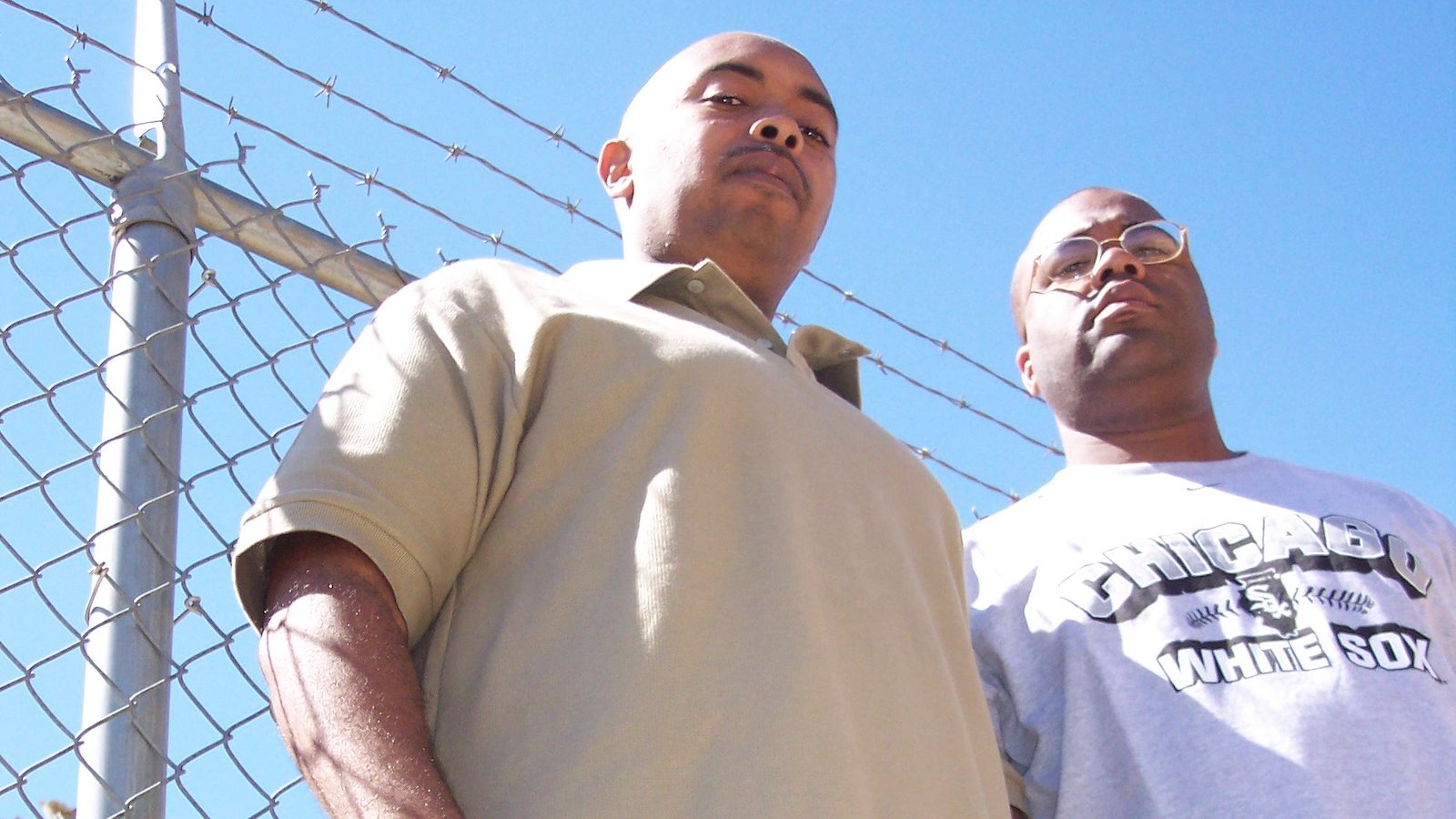 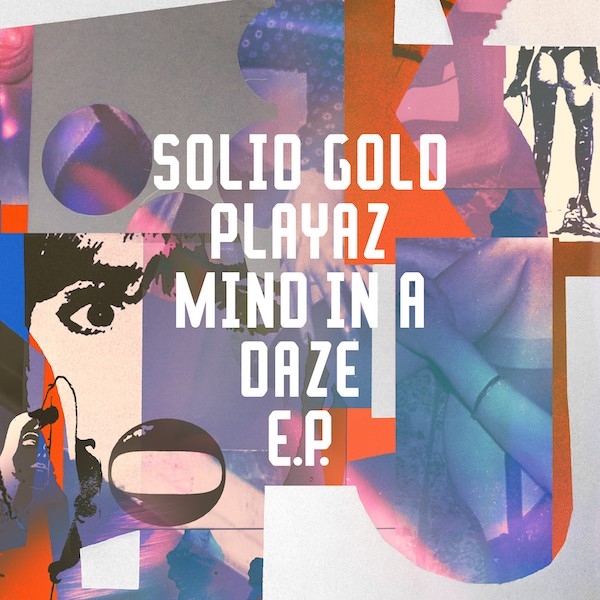 Every now and then a release comes along which carries just that little extra bit of weight and significance and the ‘Mind In A Daze EP’ from Solid Gold Playaz is one of those. The US duo have released some of Jimspter’s favourite house tracks dating back to the late nineties so it is a real pleasure for the label to have them produce four amazing new tracks on Freerange. Kenny Gino and Mike T have had many highly rated releases on revered labels such as DNH, Moods n Grooves, Silver Network and their own Solid Gold Records. Resolutely underground, and it’s fair to say criminally underrated, Solid Gold Playaz have stayed true to what they do by releasing the heaviest club music which connects on a far deeper level than your average new house release. We really hope you can give ‘Mind In A Daze’ some time to grab you in the same way it has grabbed us here.

Kicking off the EP the title track sets the mood with an SGP rolling groove, hypnotic synths and tripped-out vocal delivery from Mike himself. They consistently hit this beautiful sweet spot between jacking Chicago house, Detroit techno and the more European IDM sounds of ART, Irdial and B12. Always deep and musical but with a focus on what will create a magic mood on a late night or early morning dance floor. ‘The Kiss’ gives us another expansive and immersive mood which can’t fail to draw you in. A driving house groove with punchy claps make the perfect counterpart to the blissed-out widescreen pads and glitchy mechanised synth sequence making for a very special track.

‘Let Me See You Jack’ goes straight for the jugular. Absolutely no messing about on this one, with crunching, unrelenting 808 beats laying a foundation for Mike’s twisted vocal drawing us to the dance floor. What you wouldn’t give to have heard this dropped by Ron Hardy at the Music Box! Closing out the EP is ‘Optical Illusions’, another SGP masterpiece for those who like it seriously deep. The long arrangement gives the track space to breathe and for that beautifully hypnotic vibe which SGP create so well, to really take hold. Serious Jackers Unite.

Do You Wanna Get Down

Getting Ready For The Playaz Ball

Always support the artist and the label. Buy your music! Listen and buy here – https://freerangerecords.bandcamp.com/