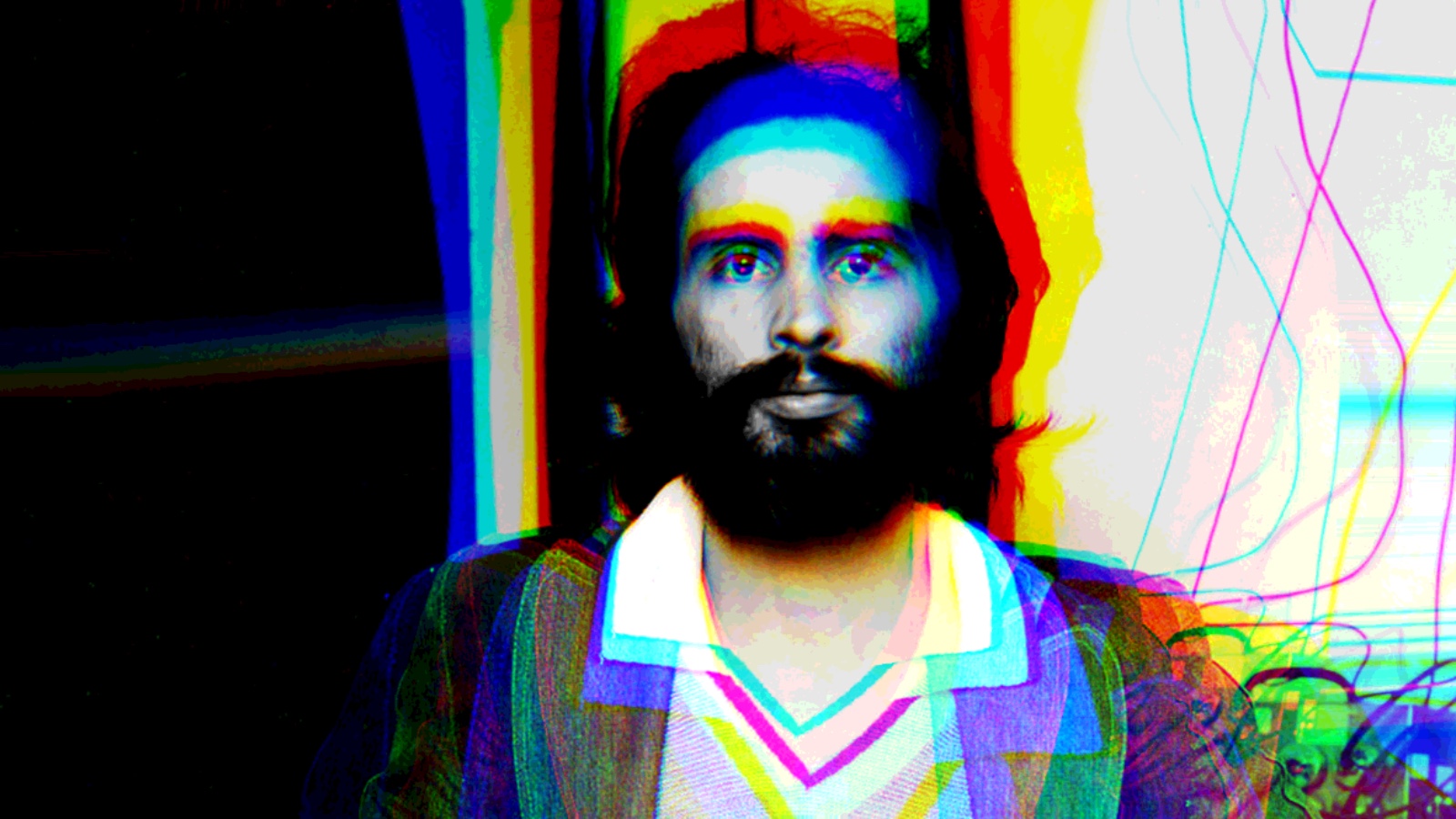 Fifty years ago David Mancuso  threw the first of his legendary Loft parties. Twenty years ago Nuphonic released two fantastic Mancuso compilations (The Loft 1999 and The Loft – Volume Two 2000). We thought it would make sense to revisit this post by Steve KIW paying tribute to the pioneering New York DJ. (Originally posted in 2016)

Far better qualified scribes than I have penned their thoughts on the legacy of David Mancuso who passed away in November 2016. DJs, record collectors, audiophiles and party people of all persuasions have expressed the debt of gratitude they believe they owe to the New Yorker who, through his Loft parties and his commitment to a communal spirit, was the spark that lit a million flames.

Born in New York in 1944 David Mancuso, quite simply, set the tone for DJing and clubbing as we know it.

David was unlike most DJs since he didn’t mix records, but instead he chose to let them play from beginning to end and, as such, was one of the best programmers of songs that there has been. We hope that many of the shows on 1BTN reflect David’s diverse approach to music programming – certainly we play a lot of his records!

Many of us on 1BTN have had the chance to experience David DJ and his Loft parties in New York and London. Our Steve McMahon has had the rare pleasure of playing on various incarnations of the legendary sound system installed by Richard Long at the Paradise Garage and David’s original system at The Choice. Long collaborated with David on the original Loft sound system with its Klipshorn and Cornwall speakers, a set up that set the tone for a lifetime of audio heaven.

Steve, who spent many years in New York, had this to say: “The best clubs in NY that came after the Loft absolutely took their lead from David and Richard. Between them they pioneered the systems we still use in clubs today. David just went to the other extreme and presented music as a total, precise audio production.”

Balearic Mike, like so many DJs across the world, wears his Mancuso influence with pride. Mike said: “As almost every friend I have is someone who I’ve met through the incredible power of music, I can’t even begin to imagine how different my life would be if David Mancuso hadn’t opened the doors to his loft on Broadway on valentines day 1970 (the year I was born).

“Any DJ you’ve ever thought was worth the name, and every club or dancefloor where you’ve ever experienced a life changing moment of ecstasy, is part of a long, rhythmic vibration, which begins with David’s Loft, and spreads with Nicky Siano, Larry Levan, Frankie Knuckles, and on, and on.”

In the days before the internet lists would occasionally show up in magazines such as The Face, Collusion and latterly Keep On and eventually, as interviews would appear in essential books such as Bill Brewster and Frank Broughton’s The Record Players word of David’s reputation spread beyond those with a detailed knowledge of clubland history and reached DJs across the globe. 12”s on the mysterious (read: bootleg) Loft Classics label were already in the boxes of those that knew; in 1999 Nuphonic Records released The Loft compilation, a deep and diverse hint at just how varied the music at The Loft was: Philly disco nestled snugly alongside proto-house; soulful garage nudged into afrobeat. A follow up compilation in 2000 had funk and gospel and ambient all comfortably close together.

Of course, these just shine a light on the music that was played. To experience a Loft party, or any of their associated events, was to leave the outside world at the door. The balloons, the sound, the invite list, the food: every aspect was carefully considered. The positioning of the speakers was an art form in itself. Children were welcome for a large chunk of the day. David’s childhood was unusual – and is well documented in the opening chapter of Tim Lawrence’s Love Saves The Day – and was the catalyst for much that followed.

Here at 1BTN we are profoundly aware of David’s legacy and externally grateful for everything he did which has shaped so many of our lives. Each of us knows that he paved the way for the pioneering likes of Siano and Francois Kervorkian and also for those other gone-too-soon DJ icons such as Knuckles and Levan, and, as such, so he subsequently paved the way for each of us. Many of us have lost track of time spinning around at the Journey Into The Light events in East London and those tracks played by David, and Colleen ‘Cosmo’ Murphy will continue be spun in abundance.

Balearic Mike sums it up perfectly: “If you’ve ever spent your nights locked into the rhythms of dance music, lost in a transcendent, life changing ritual that you hope will last forever, then you probably owe David a huge debt of thanks too.”