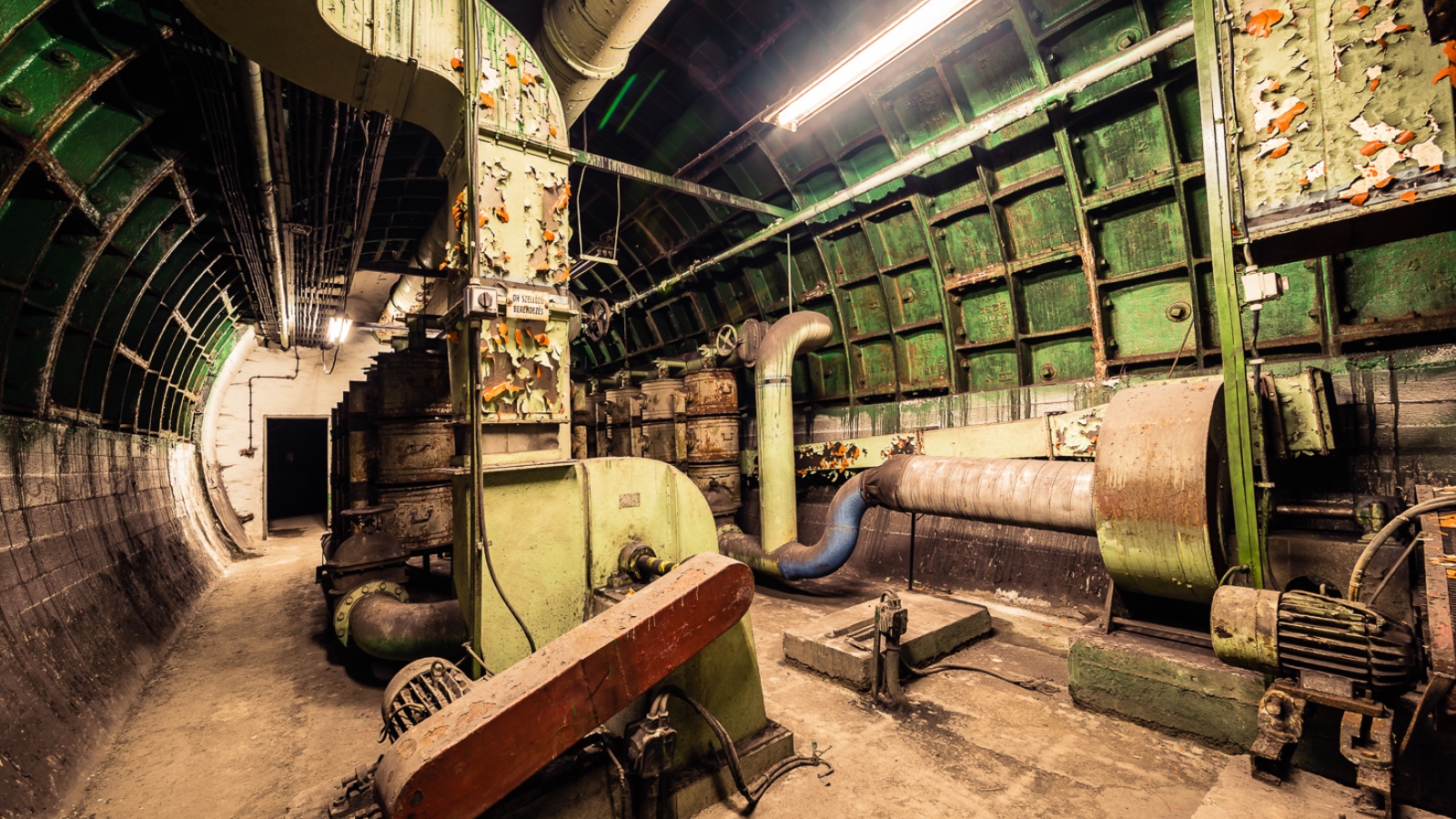 The biggest new tunes and reissues in the 1BTN bunker as we enter February 2020 with accompanying Spotify playlist (go to the bottom of the page for the link).

J-Felix
Mind Up (feat. Andrew Ashong)
(Tru Thoughts)
Brighton and 1BTN’s very own J-Felix is also all over the radio right now with this tough love contemporary P-Funk anthem. Andrew Ashong’s delightful vocals tells us whats what, and J brings the funk! J will be a guest on my show in March to coincide with the launch of his new album.
BIGREDAL (LATE NIGHT BIGNESSS)

Mall Grab
Positive Energy Forever
(self-release)
Mall Grab has released an EP of belters and all the proceeds will go towards the Australian bushfires – The first track from this fundraiser EP is a lo-fi house blinder! It’s a solid, relentless builder of a track with a super cute break in the middle – positive through and through!!! #housemusicwillsavetheday
Anya Lux

Sly & Robbie
Artibella
(Heavybeat records)
The prolific Jamaican duo and rhythm section do Ken Boothe’s original lyrics justice in this newly released version of Artibella. Soft, heavy, and smooth as,  just how I like my dub.
Jo Dressler

The White Lamp –
It’s You (Ron Basejam Remix)
(Future Boogie Recordings)
Finally one of Futureboogie’s finest gets a much deserved repress. With the standout track coming from Ron Basejam, this one will never outstay it’s welcome on the turntable.
Ross Brewer (Third Space)

Rhythm & Sound
w/ The Artists
(Burial Mix)
Repress of a classic Rhythm & Sound compilation that no home should be without. After inventing dub techno with their Basic Channel and Chain Reaction imprints, Moritz von Oswald and Mark Ernestus moved into more Jamaican influenced territory with their Rhythm & Sound releases and eventually made the logical progression to working with reggae vocalists and versioning reggae cuts for their Burial Mix label (mainly). This second Burial Mix comp features their biggest ‘hit’, the sublime King of My Empire feat. Cornell Campbell as well as vocals by Jennifer Lara, Tikiman and others. So good.
Ian Lawton (Trainspotters)

Ted Russell Kamp
Get Off The Grid
(Whiskey Preachin Records)
If plugging the first release on your new record label is blowing your own trumpet then call me Miles Davis. Whiskey Preachin Volume 1 features 12 tracks of 21st Century Honky-Tonk for the Outlaw Dancefloor featuring this doozy by renaissance man Ted Russell Kamp that’ll be on Greta Thunberg’s turntable by the time it comes out March 6th.
Senor Mick (Garden Of Earthly Delights)

Wax Machine
Shade
(Beyond Beyond Is Beyond)
Brighton’s Wax Machine release first taste of their forthcoming LP with this slice of hypnotic groove-fuelled Psych Rock.
Wyndham Earl (The Way Way Out Show)

The Sauce
The Sauce (Original Mix)
(The Sauce Recordings)
Only the second release on The Sauce’s very own imprint. This one’s a deep, minimalist roller with an air of mysterious Jazz.
Nick Subtle (Nick Subtle’s Cereal Killers)

Soulphiction
Feelin Good
(Local Talk)
Another 4 tracker of outstanding quality from the German veteran, Feelin Good is my pick of the bunch, a lo-fi groove, melancholic chords and spoken word snippets, it could have come straight from Detroit!
Andy Mac (Under One Groove)

Sleazy McQueen and Terry Grant
Daikaya
(Let’s Play House)
A right disco dazzler, this sleazy saucepot of a tune is keeping me warmer than my Nan knitted mittens on elastic ever did.
Kate Wildblood (The Wildblood and Queenie Show)

Girls Of The Internet
I Don’t Wanna Lose You
(Drab Queen)
Olivia Louise delivers an achingly cool nu-disco delight as GOTI seduce with the first track from their longplayer Girls FM. Tune in and future disco with me.
Queen Josephine (The Wildblood and Queenie Show)

Bullion
Hula
(Week Recordings)
Gorgeous balearic electro loveliness which is the first single from his upcoming EP We Had a Good Time. The full EP will be released on 28 February on Bullion’s own label Deek Recordings.
Kerry Jean Lister

Harks & Mudd
Susta
(Leng Records)
Paul ‘Mudd’ Murphy’s first single on leng since 2009 and it’s a big one. Collaborating with singer/songwriter David Harks and vocalist Jaanika Leino aka JaneLy, Susta gets stuck in your head and stays there for days… big tune.
Jim Lister (VERSION)