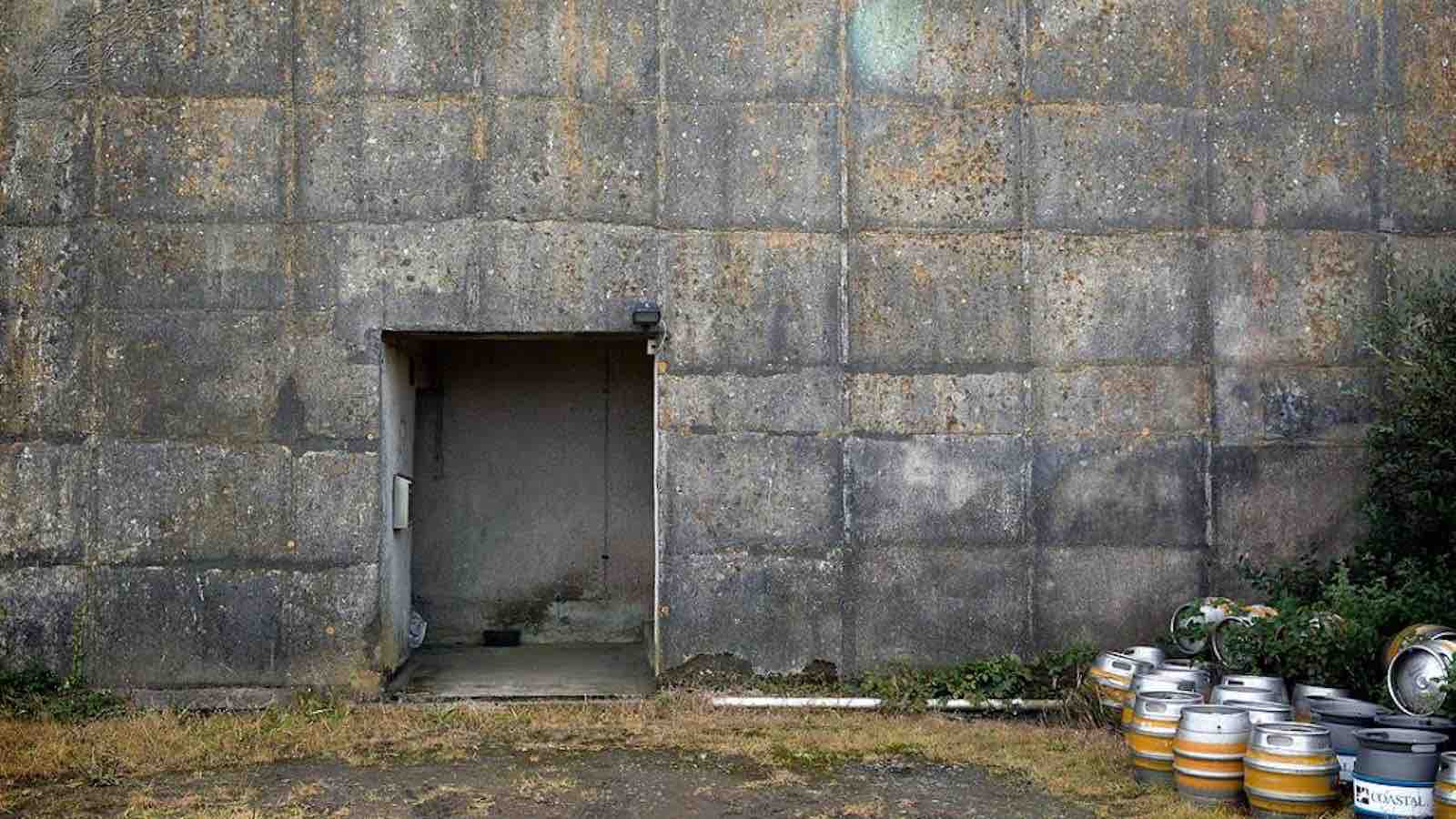 These are the go-to tracks, albums and reissues of the 1BTN massive as we head into the month of March. Spotify playlist at the bottom of the page.

Scan 7
All For Me (Alma Negra Remix)
(Heist Recording)
If Jack had a jazz groove this would be it, a track that lifts the soul with every play. Scan 7 gets my adoration this March as Heist deliver yet another annual Roundup EP that guarantees my love affair with them continues year after year.
Queen Josephine (The Wildblood and Queenie Show)

Nino Nardini & Roger Roger
Safari Park
(Farfalla Records)
Jungle Obsession, published in 1971, was commissioned by the French label Neuilly and presents itself as their own musical vision of The Jungle Book. In the early seventies, exotica had long since gone out of fashion, but Nardini and Roger were to compose one of the masterpieces of the genre, offering exotic and refined pop that was conducive to the most overflowing imagination.
Burda Pellet (All Around The Globe)

Nimbus Sextet
Dreams Fulfilled ( Fradinho Remix )
(Acid Jazz Records)
For this remix Fradinho has recreated the original (album version) keyboards on his own harmonic terms, taking time to step and stop into every single chord change and play them one by one. A delightful slice of Jazz Fusion that sits somewhere between St Germain, Yonderboi and 4hero… already lined up as dance- floor post lock-down ‘re-opener.’
Lee Bright (Tangential Music Show)

Beyond the Struttosphere
Replicants
(Melopee Records)
Super sick sped up chug with acid lines and a killer baseline. Whats not to fall for?
Lucid

BADBADNOTGOOD and MF DOOM
The Chocolate Conquistadors
(Rockstar Games)
New music from the updated Grand Theft Auto Online radio stations has come to streaming services, including a new cover from BADBADNOTGOOD and MF DOOM of Johnny Hammond Smiths Los Conquistadores Chocolates. GTA Online recently received an update called The Cayo Perico Heist. The addition will feature the Music Locker, an “underground nightclub and social space” that has Moodymann, Keinemusik, and Palms Trax as the resident DJs.
James (Vision On)

Richie Phoe
Baby I Love You So feat. Kassia Zermon
(Balanced Records)
Beautifully sweet but matured vocals from none other than Resonators’ Kassia Zermon float perfectly at the surface of this delicious new dub track (a take on the Jacob Miller classic) from Richie Phoe one of Brighton’s finest producers . This is why we cannot wait for the clubs to re-open, this stuff needs big phat speakers and no curfew.
Jo Dressler

Spencer Cullum
Jack Of Fools
(YK Records)
There’s not many London born pedal steel players to be found plying their trade in Nashville right now. There’s even less who have the ability to create gorgeous psyche folk music like this.
Senor Mick (Garden Of Earthly Delights)

Octo Octa
Goddess Calling
(T4T LUV NRG)
Taken from She’s Calling, the third EP in Octo Octa’s two-year exploration of the connection between music and ritual, Goddess Calling is a gloriously old school sounding dance banger that connects the listener to the dancefloor mentally and spiritually during a time when we can’t be there physically.
Kerry Jean Lister

Tarotplane
Shatner’s Bassoon
(12th Isle)
Another beautiful release from Glasgow label 12th Isle. Taken from his Horizontology album and a nod to the great Chris Morris’ Brass Eye, Shatner’s Bassoon sounds like it should be the soundtrack for the recent spacecraft landing on Mars. Otherworldly, ethereal beauty in under 4 minutes.
Paul McCardie (The Awful Hand)

Alex Aguayo
Not Going Out (Balearic Ultras Rave Again Remix)
(Higher Love Recordings)
Love every version on this killer release but it’s the halcyon days of rave inducing remix from 1BTN’s very own Balearic Ultras that I can’t wait to drop at parties this summer. Absolute dancefloor weaponry!
Jayne Winstanley

Incognito
Feel The Real – Micky More & Andy Tee Classic Mix (Radio Edit)
(Groove Culture)
Written By David Bendeth and extracted from the album: Incognito Play Funk Jazz Classics;  Feel the Real is dominated by a seriously snappy bassline and a steady four on the floor beat. A good edit and mixdown made by Italian masters Micky More & Andy Tee, lets you hear all the instrumentation: incredible horns sections, jazzy keys and the warm lead vocal of Imani. A MUST HAVE!
Dumani Ncube

G-Force
Proximity
(Okbron)
Originally heard on LTJ Bukem’s Essential Mix back in 1996, this previously unreleased gem got lost in the wash (literally). Its not quite the original (bar one pad or string), though its damn close enough. The ASC remix on the flip is strong too…
Leon Ricciardi (Jazzology Radio Show)

Rio Soldierman
Love Stimulator
(Midnight Riot)
Sometimes you need something extra special to blow the winter lockdown blues away and this epic baseline disco-infused beaut is just the fuel for a spring takeoff. A tune destined to ensure a corking countdown till we can disco together again.
Kate Wildblood (The Wildblood and Queenie Show)

Thriftworks
Shymee Shymee
(Self Released – Bandcamp)
Brand spanky new wavey business from one of my favourite producers of the last 10 years. The whole album is great but track one kicks off the fun beautifully.
Nick Subtle (Cereal Killers)

UNKLE
Do Yourself Some Good
(Bandcamp)
This is a heavy slab of chugging uplifting goodness from the inimitable James Lavelle, reworking Barry Wights classic into a late night shoulder shrugging uplifting stomp. Essential.
Chris Cracknell

Serum
Velour
(Souped Up)
Another big track from Serum. This one has been described a girthy squelcher with smooth textures! Sounds right to me.
(Venum sound)