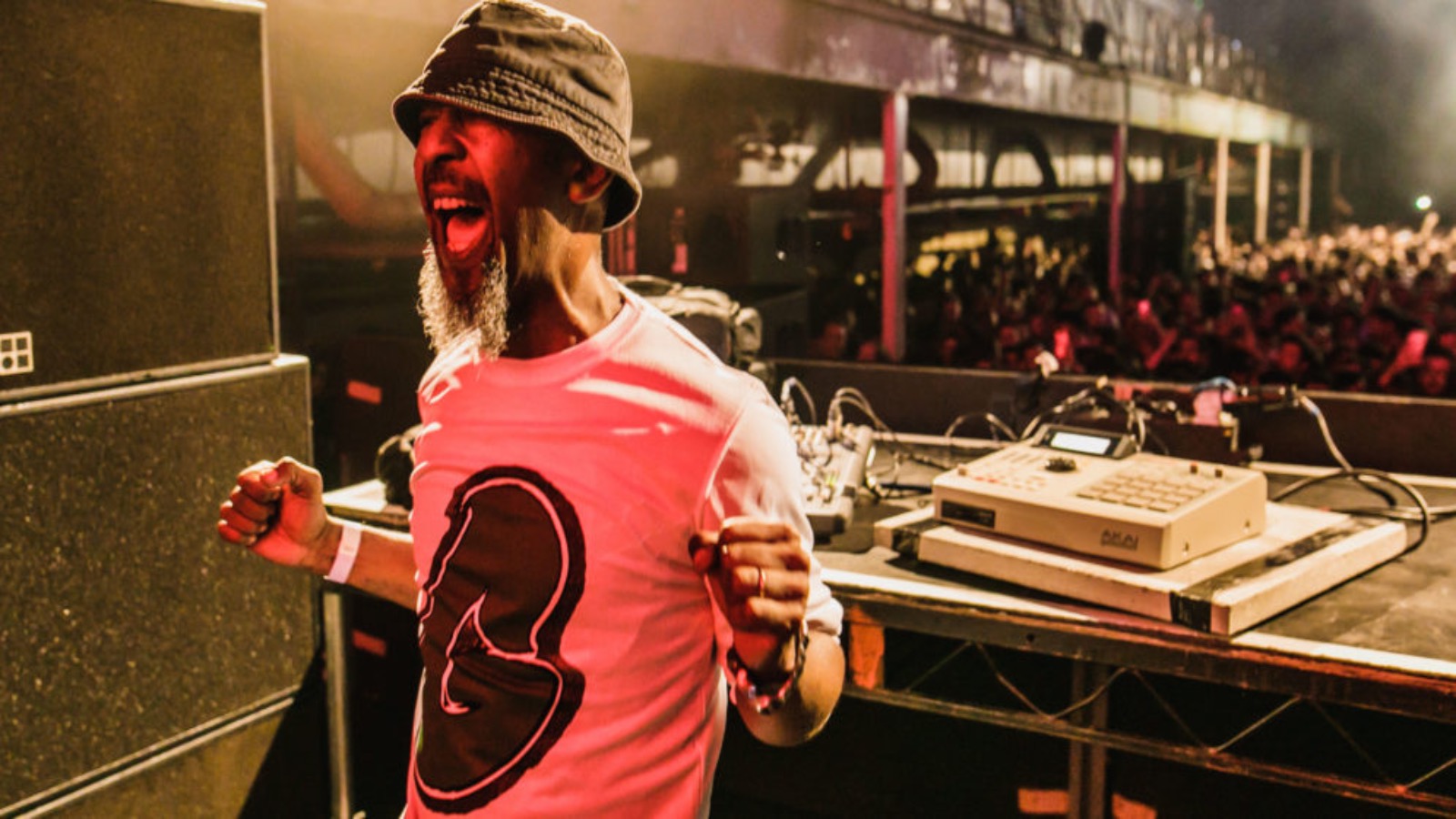 Mr. G is not only a a super dope selector, he is an incredible producer as well. He has dropped a few killer mixes for us over the last couple years, so we have been badgering him to come join the 1BTN family on a regular basis. He finally succumbed to our harrassment and with the promise of fine wine and riches (which we haven’t got, shhhh!) he has agreed to lace us with a monthly excursion through his extensive crates. Good that innit?!


British dance music legend Colin McBean has produced the majority of his solo material under the name Mr. G. Moving from the harder, faster techno and electro sounds of his work with Cisco Ferreira as the Advent during the ’90s, McBean split from the duo in 1999 and continued producing tracks in a rugged but soulful tech-house style.

Issuing an overwhelming quantity of EPs on his own Phoenix G. label, as well as others such as Defected and Moods & Grooves, his tracks can always be relied on for tough but swinging rhythms. Since the late 2000s, he’s gained a wider audience through releases on Radio Slave’s label Rekids, including the 2013 double-CD Retrospective, as well as a memorable appearance on popular online broadcaster Boiler Room. He’s also released several full-lengths, with albums like State of Flux (2012) and A Part of Me, Vol. 2 (2018) containing his most personal material. Press play and enjoy!