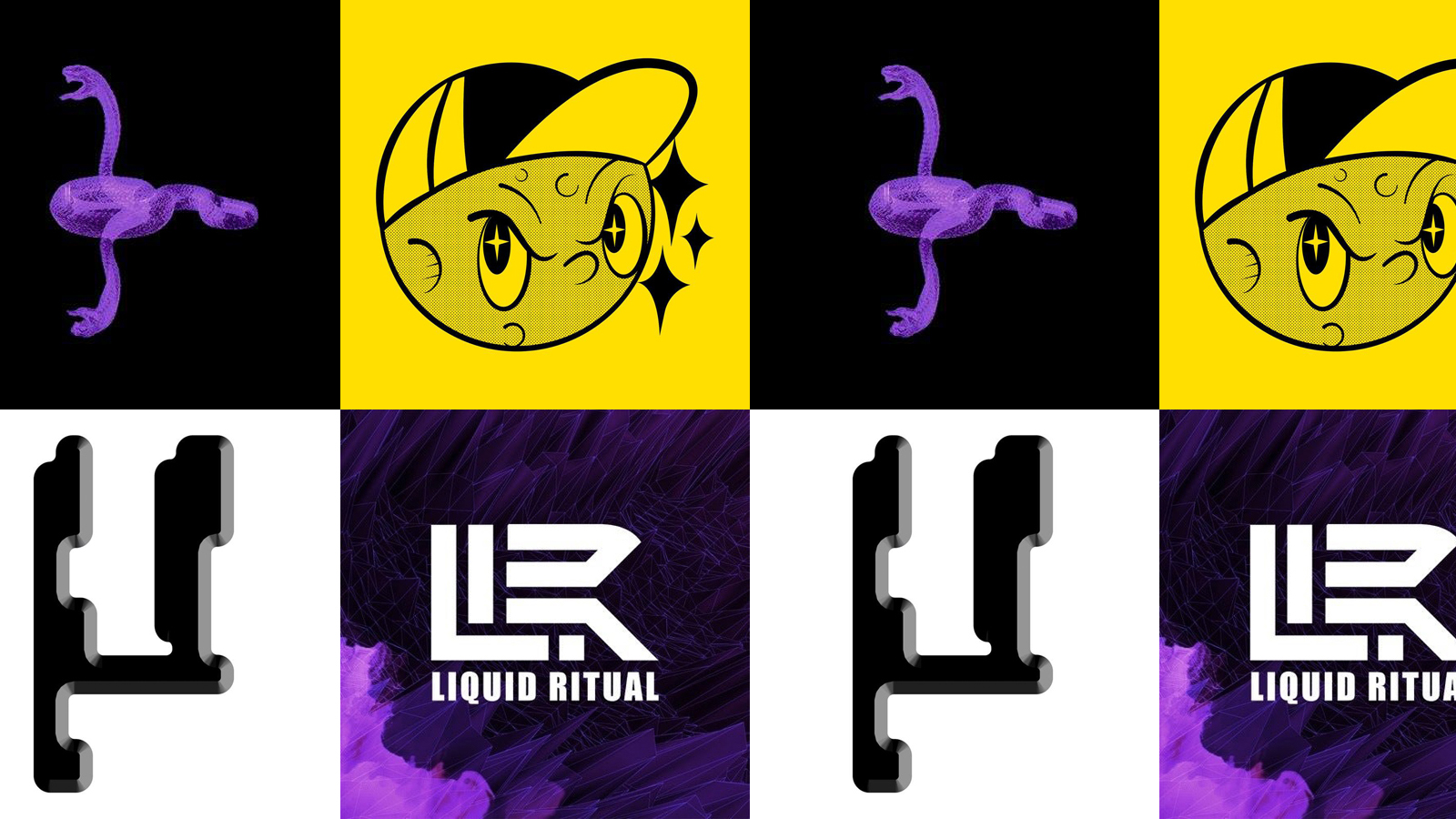 Though the wave scene has been growing and evolving for some time now, with clear distinctions between different styles, artists and labels, its emergence into the mainstream has become more of a recent occurrence. There has been an extensive amount of positive noise created (excluding that article from Vice, but have you really made it if Vice hasn’t written a cynically bitter feature on you?) with articles and interviews on UKF, Clash Music, International DJ Mag and The Playground, Reddit pages and YouTube channels as well as artists such as Kareful supporting Orbital and and both Visene and LTHL’s music being featured on an online McLaren and Adidas campaign. One thing can be said for certain – the sound of Wave is slowly rolling onto peoples shores.

Its sound can be described as an amalgamation of Trance’s plucks and pads, combined with Jungle’s rough and tough Reese basslines and Grime’s squarewave synth leads. Throw in the odd Final Fantasy VII Materia sound fx, some swung out 16th hats and interweave an iconic Young Chop snare, drench it all in reverb and phasers, and you’re on your way to a classic Wave number. That’s not to say that the sound is set in this formula mind. Like all good genres, it is the diversity and complexity of new sonics that make for interesting listening.

Listed below are my personal top 5 Wave tracks that I’m currently playing out in sets and on radio. All music listed is available to purchase via the links provided.

Glacci and Pholo
If I Can’t
A high NRG pace with homages to the squarewave sound of Grime – alongside a few amen breakdowns with snares cracking harder than an Indiana Jones whip – the pairing of Glacci and Pholo was an easy and obvious choice for the Moonbeans imprint. Glacci, signed to Plastician’s Terrorhythm for his unique and diverse palate, and Pholo, bringing his enigmatic and emotional stylings, have created a track that works both on and off the dancefloor.

Skeler and Ytho
Limit
Only a year old, this track has already been cemented as a wave classic. A blowout bassline, forward pushing synths and a cinematic build up with Middle Eastern vocals gives it a feeling of going into battle with the dancefloor. These two Ozzie-based beauties have been creating vibe after vibe with everything they touch and will definitely be artists to watch, both solo and collaboratively. Also, everything released on Liquid Ritual is guaranteed to be an instant cult classic.

Hefu
Creux
Another artist repping the Liquid Ritual sound is a local to Brighton and a regular guest, as well as guest host, on 1BTN’s Process. The artist known as TrapDaddy, The Big Pappi Hef, Skenglord Selektor or simply The Hef brings his formative years of hardcore, emo and metal into the forefront, bringing an omnious and beautiful sludginess to his sound. Also friends with DJ Southern Rail, the two have been known to meet for discussions on Acoustic Artifact Find Holidays, the Sinewave as a human entity and the Donk Diet™️.

Silk Road Assassins
Citadel VI
It’s hard not to mention Wave without mentioning SRA. Their soundscapes are full of ghostly remnants, real hairs on the back of your neck stuff. They invoke a feeling of melancholy and a create a deeply dystopian atmosphere. If someone had to soundtrack Vangelis’s funeral, Silk Road Assassins would do it with honour.

Vexxy
Wanna B With U EP
Unable to pick a favourite from Vexxy’s new release on Plasma Abuse, so the entire EP has been recommended. The solemn sounds from Rapture 4D, the strident sonics from gl00my or the Sweetboi vocals on the original all work in synergy to make for a well rounded and solid addition to anyone’s music collection. Vexxy currently has releases on Synes, Liquid Ritual, Ital Dread and the mighty Terrorhythm. With more music due to be released, he’s certainly a name to be listening out for.

Eone’s Process show on 1BTN is every 3rd Thursday of the month, from 22:00-02:00. Follow the Brighton Wave Scene group on Facebook for all things locally wave based.