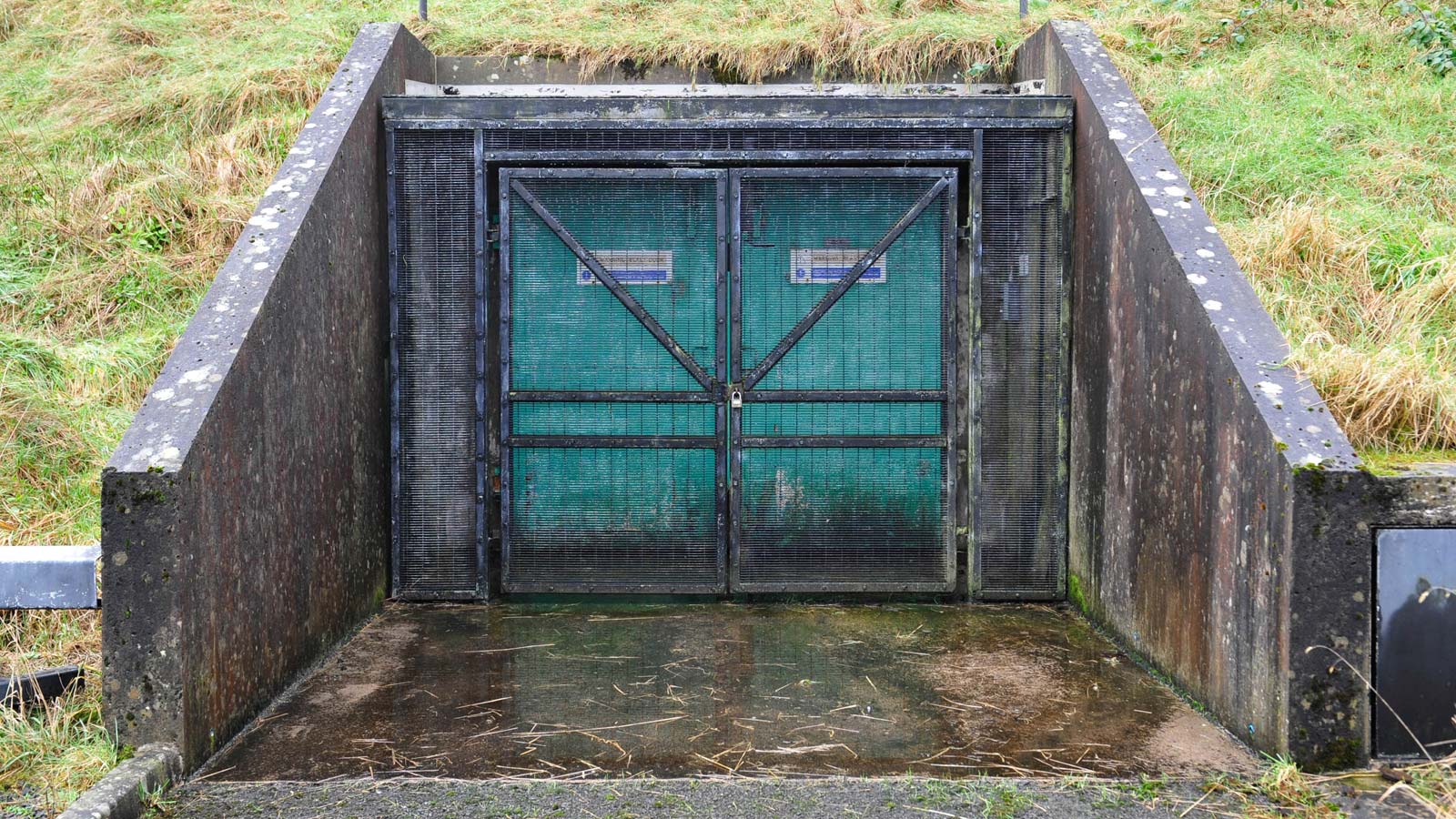 The biggest tunes buzzing around the 1BTN radio bunker entering November, selected by our DJs. Full playlist and reviews below and Spotify playlist.

Leonard Cohen – The Gift
(Legacy)
A new studio album Thanks for the Music produced posthumously from master songwriter, musician and poet Leonard Cohen with tracks worked on by his son in a garage local to Cohens’ home upon his request. The Goal acts as a teaser for this album and what will unfold as Cohen’s insight and words wash over you and transport you to another place and space in time, like only Cohen can.
Catherine (Club Click)

Leroy Burgess & Saving Coco
Work It Out / Til I Found You
(Favorite)
New Leroy Burgess shizzle, backed by a band of French musicians, produced and composed by The Bernard Brothers (Melodies International) and Bruno ‘Patchworks’ Hovart. Til I Found You is the stronger track, a big raw bassline and a step back in time to classic 70s/early 80s Burgess productions. The stripped down dub has my vote.
Ian Lawton (Trainspotters)

Hanna
I Needed
(Melodies International)
Melodies International once again make my day by finally pressing up two cuts previously only available on Hanna’s 2004 CD release Exsquisite Style. For me, I Needed is the absolute highlight and a track I have been praying to get a vinyl release for a very long time, bliss!
Ross Brewer (Third Space)

gl00my X Sorsari
Architect
(Plasma Abuse)
A cold, chilling soundscape coupled with sub shattering bassline’s, this track brings together two of Wave’s greats on one of the most forward thinking labels out of Scotland.
Eone (Process)

The Vernon Spring
Another
(self released)
The choice of my special guest Skinny Pelembe a couple of weeks ago and I can’t stop listening to it. The Vernon Spring is London based producer and composer Sam Beste, also a member of Hejira, and in this track he channels Prince in the most deep and beautiful way
Jim Lister (VERSION)

The Mauskovic Dance Band
Take The Money (Octopus Version)
(Bongo Joe)
Not due til December on vinyl but just released on Bandcamp in digital formats. , the first release since their amazing full length album on Soundway, TMDB return with a shared 7″ on Bongo Joe with Homo Sapiens. Take The Money is like sitting in a hot tub in an oasis in 1984, with electronica influences oozing through the roots of Cumbia and Afro, with some slide guitar for good measure. Blissfully spaced out and bouncy at the same time.
Matt (Rockit Soul)

Stu Gardner
The Italian Heist Soundtrack
(Super Disco Edits)
This is everything you would want from a 70’s soundtrack, jazz with a subtle hint of funk from the best musicians in the business.
James (Vision On)

Detroit Swindle
The Life Behind Things
(Heist Recordings)
Forever my go-to when I need a deep groove, Detroit Swindle returns to one of my favourite labels with a roller of a jacked-up, soulful organ-fuelled house delight ensuring I need no mittens to keep me warm this winter.
Kate Wildblood (The Wildblood and Queenie Show)

Martha Wash
Carry On (Folamour G.O.A.T Edit)
(White)
The tune that soundtracked those early Shameless Hussies days (and a certain bongo playing queen) returns with a loving rework by Folamour and girl is it good. Keeping me strong whatever the storms outside may bring.
Queen Josephine (The Wildblood and Queenie Show)

See Thru Hands
Hot City (Ruf Dug Remix)
(Ruf kutz)
Talking Heads lost in Salford. Prince in a Berghaus. A band left in the middle of a world gone mad. Welcome to the world of SEE THRU HANDS. Enjoy!
Jayne Winstanley

Sick Joy
Vibe Sucker
(SO Recordings)
With a November tour on the horizon and a new EP release, and reviews from a lot of big names, this is definitely the time to get behind Sick Joy. You know this is a band that’s on the radar of the indie alternative scene.
Black Feather (Black Feather)

MonoNeon
Wish Our Party Would Last
(Bandcamp)
I’m a bit obsessed with Dywane “MonoNeon” Thomas Jr. – he’s filling a Prince-shaped hole in my life with his avante-garde funk. An incredible bass player (he has played with Prince and Sheila E) with shades of P-Funk and Junie Morrison. He’s released loads of new music recently – all available on BandCamp – including the album Living The Best And Worst Life At The Same Damn Time! last month. Check him out – he deserves to be huge!
Kerry Jean Lister