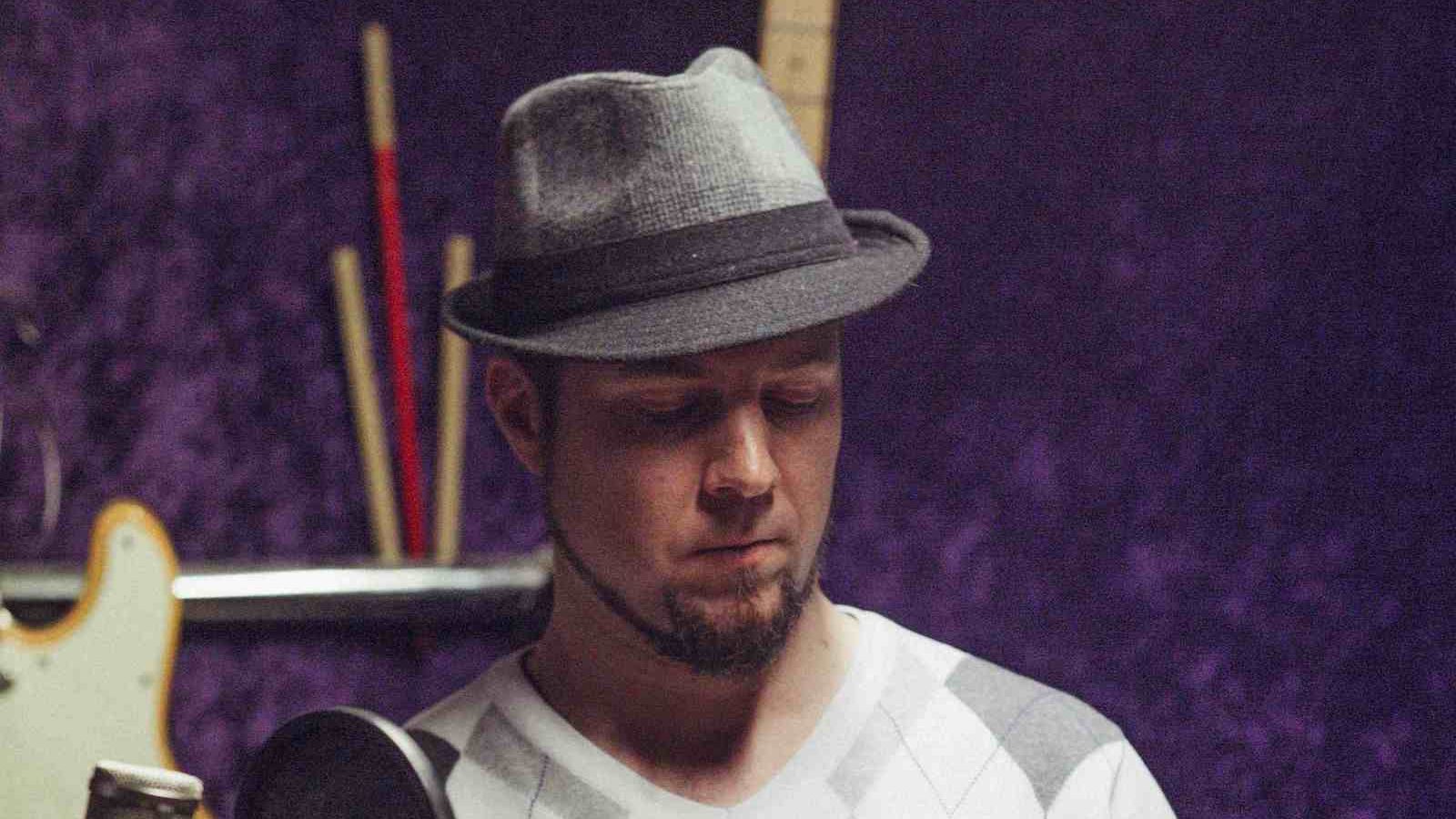 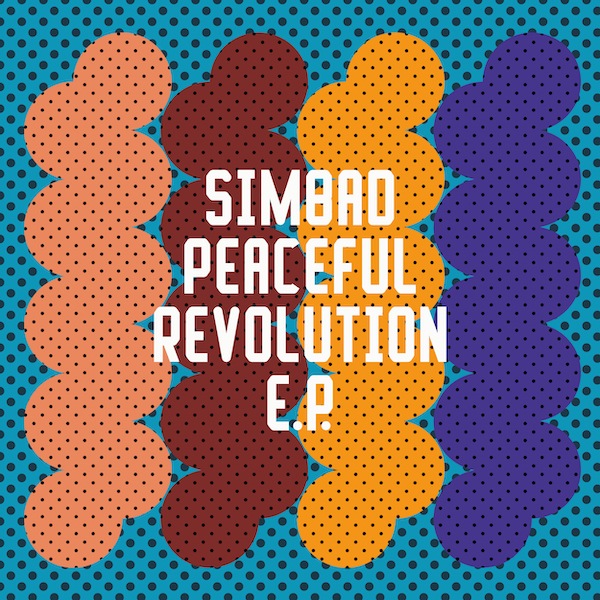 Prolific remixer, versatile producer and well respected dj, Simbad (aka SMBD) is a stalwart of the underground music scene in the UK and has had a very fertile career so far. His vast and diverse array of releases ensure make it difficult to pigeonhole or box him into one music category although as the Frenchman himself says, its all about soul in all forms and shapes and strives for timelessness in his musical output.

Since his 2007 album Supersonic Revelation and his worldwide acclaimed dance-floor hit Soul Fever, Simbad has been constantly travelling the five continents entertaining discerning clubbers with his his high energy dj skills and charismatic performances. His collaborations speak for themselves, having produced and recorded artists from many different genres including deeper Dubstep don Mala (DMZ), UK Hip Hop star Roots Manuva, Cuban songstress Dayme Arocena, Detroit House producer Kai Alce, Berlin-based deep Techno artist Fred P,  Seun Kuti from Afrobeat’s most famous family, Brazilian superstar artist/actor Seu Jorge as well as being production mentor for legendary radio DJ Gilles Peterson who made him one of the residents at his Worldwide Festivals.

Simbad’s new EP is to the ever brilliant Frreange Records. Following last year’s brilliant ‘Take My Hand’ EP featuring South African vocalist Brian Temba. Now based predominantly in Cape Town, the French Londoner producer and DJ is one of the most prolific artists in the scene having notched up countless EP’s, remixes and production work for labels like Apron, G.A.M.M. Faces, Hyperdub, Atjazz, BBE & Brownswood. His association with Gilles Peterson
and Worldwide runs deep, hosting regular shows on WWFM as well as traversing the globe delivering his unique and eclectic sets from Africa to Asia and beyond.

Peaceful Revolution is one of those special house tracks which transcends boundaries, encapsulating an outernational sound in a way that Simbad excels in. Featuring South African upcoming producer Zito Mowa & vocalist Lwandile Zulu who brings a raw and impassioned energy to the deep and soulful mood, this tune was recorded in support of the troubled events from the past few months (Black Lives Matter movement).

Next up we have a track entitled Let Go which could quite easily be the lead track of the EP if they weren’t all as good as each other! This is late night emotive house music at its most sublime. Drop this at the right time and watch the floor come together in collective bliss.

Flip over for SMBD’s Shaolin Dub remix of Peaceful Revolution which pushes the original to the outer limits of the audio spectrum. Sub-sonic low end rumbles sitting in contrast to the ghost like whispers, glitches and industrial noises that pierce the ethereal pads.

Closing out this special release we find the unassumingly titled Soulful Jam, a low-slung groove which sees Simbad going heavy on fizzing analogue synths with a serene synth solo takin centre stage amongst the lush chords.

With recent vinyl 12” releases on Apron, Local Talk, Lo Rec, a bunch of remixes for Bilal, B Bravo, Omar & Leon Ware and this new EP on Freerange it’s safe to say to say Simbad likes to keep busy! Expect new albums to be released this year and many heavy collaborations and big tunes incoming. Positive frequencies all the way!