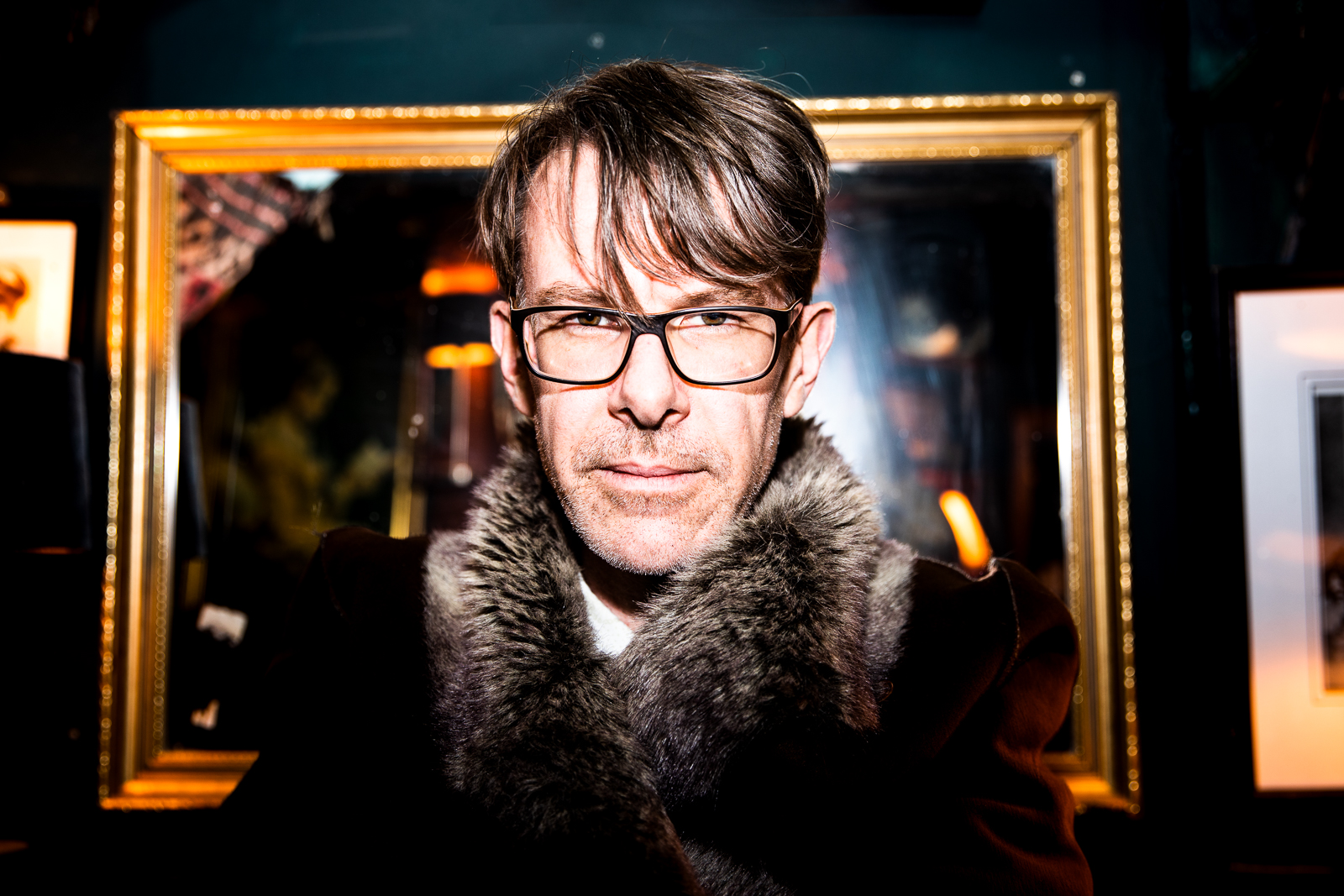 The Way Way Out Show

3rd Sunday of the Month

My musical obsessions go back to infancy, where my parents considered sending me to classical choir school due to my incessant melodic verbalisations! Thankfully they didn’t and my first musical obsessions became pop music ones, first Adam Ant then Michael Jackson then Queen, all before I hit double figures.

Growing up with an older brother and sister who were both pretty switched on musically gave me an awareness of different genres and scenes but I always found that my tastes were slightly different to theirs and I had to seek out music for myself! There in my teen years started an obsession with discovering music I didn’t already know, that has been the motivation for discovery ever since. It’s a drive which has taken me through almost every different genre of music with a fanatical fervour! From early 90s indie music, 90s dance and chillout music, hip hop, drum’n’bass and jungle, to 60s rock, 70s funk and jazz, soundtracks and library music and everything in between. As I’ve gotten older the musical delvings have gotten deeper and from further afield. Current obsessions include finding 60s/70s psychedelic and funky music from around the globe!

Join me for The Way Way Out Show on the 3rd Sunday of every month, where I will be sharing these discoveries with you! It’s a melting pot of groovy vinyl obscurities joining the dots between the different styles and eras! Expect to hear freaky Jazz-Fusion, Funky Prog, Psychedelic Rock, Synth soundtracks, Acid Folk to New Wave.