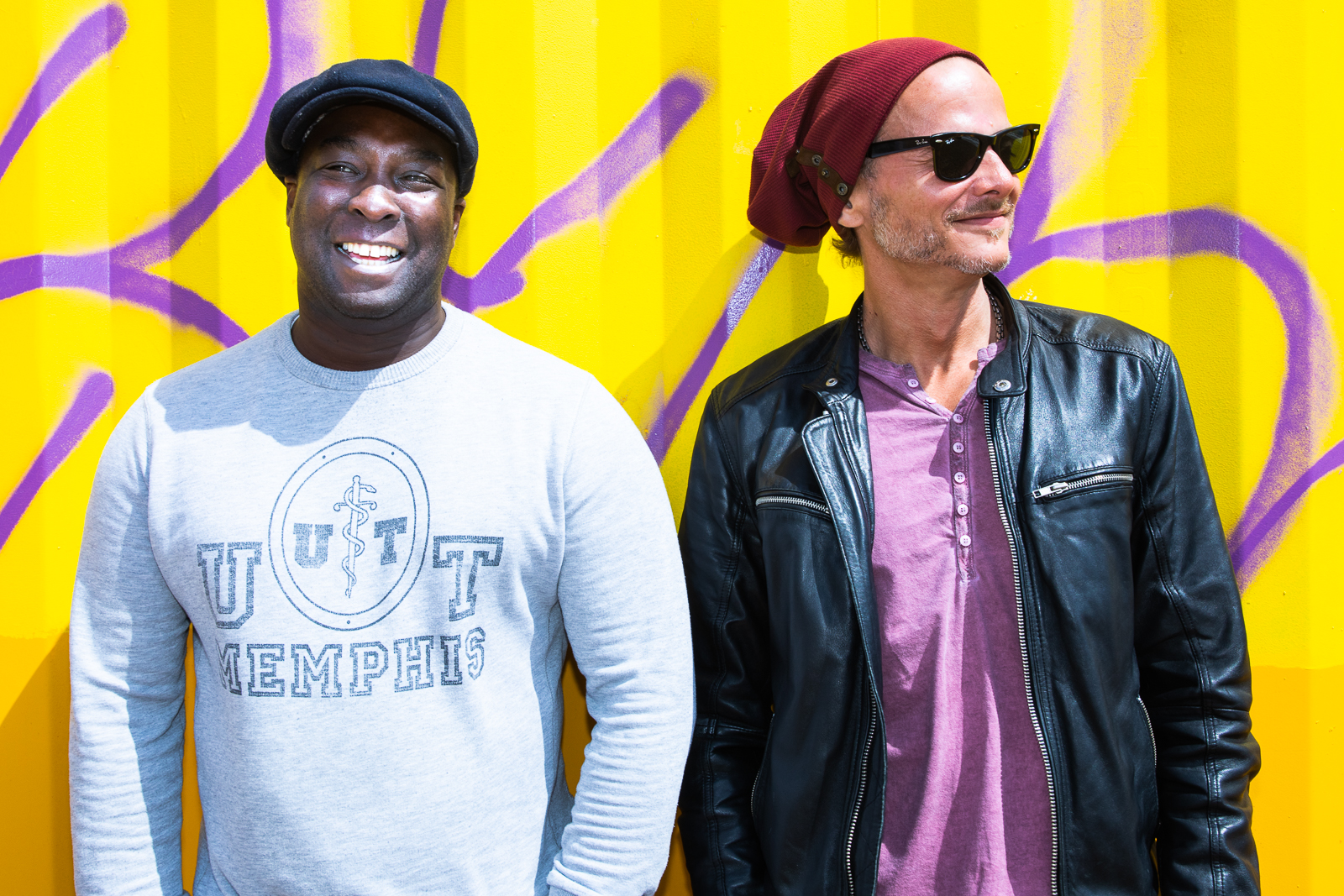 4th Saturday of the Month

Soul Casserole, founded in 2007 by Dumani aka Dustee Du as a once a month event at the Sanctuary in Hove . Since then it has grown into over playing across Brighton &amp; London that include; Black Lion, Fortune of War, Coalition, The Green Door Store & what was The Blind Tiger The Concorde 2, Brixton Jamm & Dogstar. We have supported the likes of DJ Format, Norman Jay, Craig Charles, Don Letts, The Reflex, & Gilles Peterson, Omar, Dawn Penn, Cody Cheshunt, The Apples, Lack of Afro, The Allergies, Shuggie Otis, Sharon Jones & The Dapkings & Lee Fields.

We promise to offer a night of unpretentious flavour and create a vibe that makes you want to get in the mix. So don’t be shy, why not give in to your taste buds and try a bit of spicy Soul Casserole…….

‪”The Soul Casserole DJs Dustee Du & Alkie Tuner have a bit of a reputation for making DJing look like it’s one big lark, it’s difficult to tell who is enjoying the night more, the crowd or the DJs. One thing’s for sure that these guys are passionate about the music they play. A spicy melange of Stax, Trojan, Motown, Blue Note, Zodiac, Chess and Loma Records. They also have a late night tendency to throw a blend of randomness into the pot; from Reggae to Ragga, Blues to Hip hop, Re edits & remixes of absolutely everything. Expect an unpretentious night of full speed funky beats!”