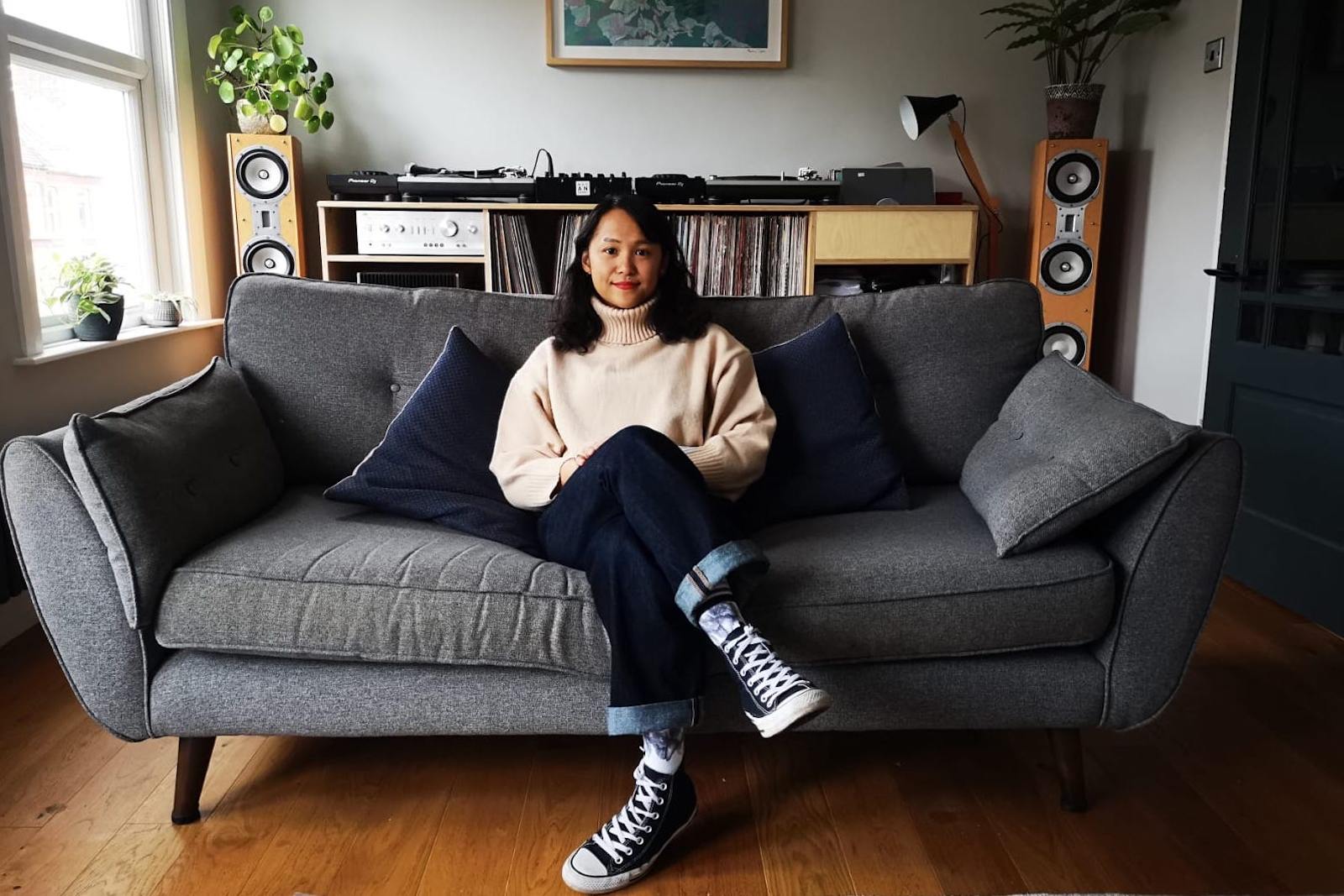 2nd Monday Of The Month

I’ve always been into music and collecting records for as long as I can remember but was pretty happy staying in the background. I was lucky however, to be surrounded by people who spurred me on and encouraged me to keep playing and essentially dragged me out of my shell. Since then in the past six years or so I’ve been playing at various London venues and festivals, places like Spiritland, The Cause and BBE Store along with music festivals like Gottwood, Houghton and Love International.

My dad had a pivotal role in shaping my love of music. In his younger years he was a jazz musician and introduced me to the likes of Aretha Franklin, Stevie Wonder and Jimmy Smith. I also grew up with two older brothers who listened to everything from rock, reggae, jazz funk to heavy metal. I guess because of those various exposures to genres during my younger years, I have acquired different layers when it comes to taste in music, but all share a similar thread – music that you can lose yourself into.

Growing up I was an awkward teenager and spent lots of time in my bedroom listening to The Doors, Jimi Hendrix and Janis Joplin. Bands like Sonic Youth, Beastie Boys, Mazzy Star and Air in the 90s were also big influences and I’d like to think helped shaped my sound today.

I tend to play across genres but hopefully still flow and blend nicely. I believe even though they’re from different genres they can still give out the same feeling as a whole rather than a collection of disjointed sounds, and that is what I try to deliver whenever I play out. Like many people out there, I find solace and joy in music, so hopefully I’ll be able to channel those energies through the show. Expect to hear a mixture of genres from balearic, afro, soul, disco, jazz funk, house to electronics. Anything goes really.