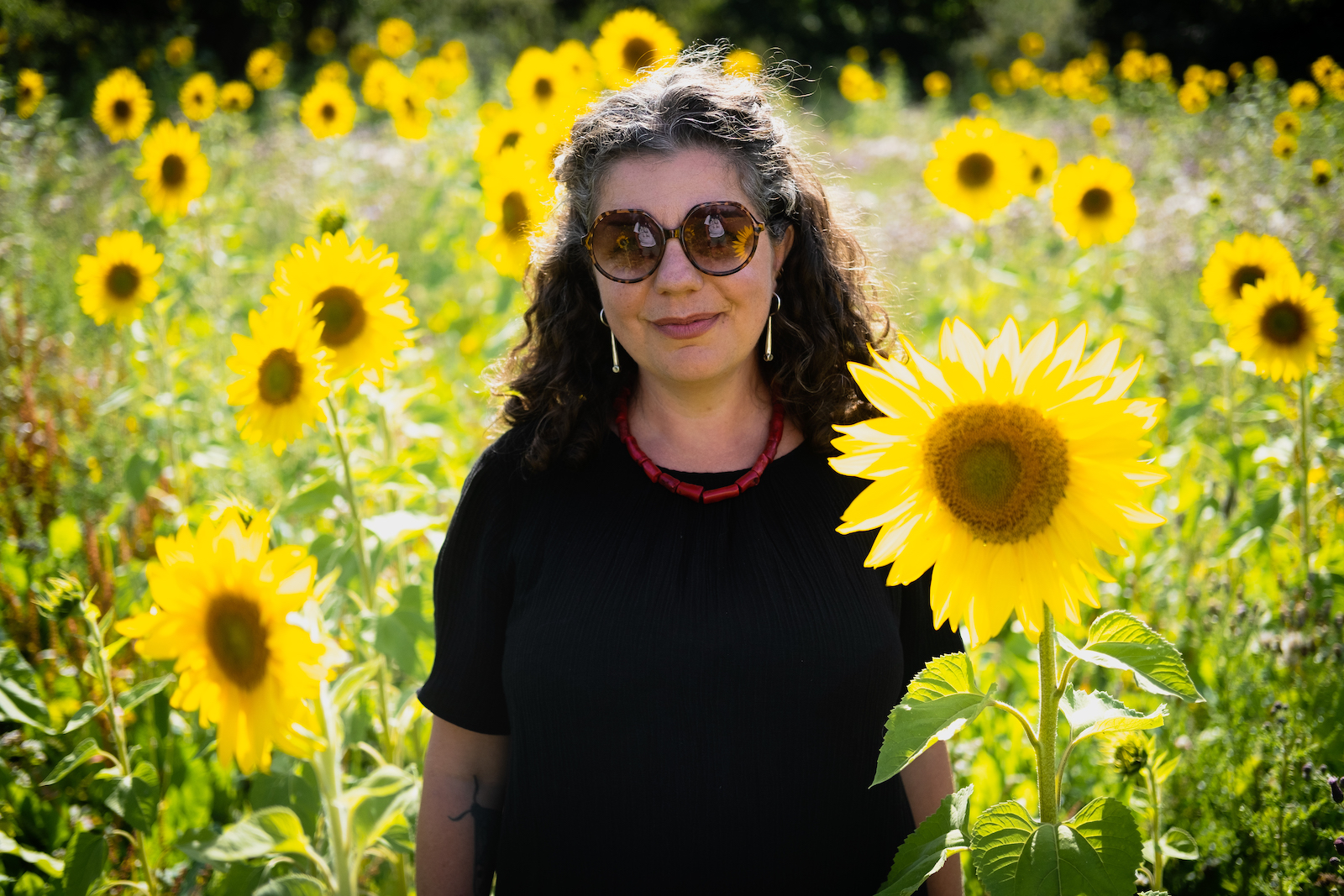 2nd Saturday of the Month

My musical career began with a 1/8 size cello at the tender age of four and continued to flourish with a lead role in Purley brownie troop’s production of Annie. It reached its juvenile pinnacle with an appearance on the BBC World Service on its Songs for Schools programme with a solo about the dangers of bacteria.

My first ever 7″ was Toast By Street Band, which occasionally makes a reappearance when I’m in my cups, and my first album (on cassette) was Raw Like Sushi, which I purchased from the Croydon branch of Woolworth’s with a carrier bag of ten pees.

Things took an upturn when I discovered the bright lights of London, and I spent my weekends and some week nights in the mid 90s looning about at Whirly Gig and Megatripolis. Was DJ Monkey Pilot responsible for my love of spicy titbits from anywhere in the world? Maybe, maybe not.

All of the above is true, and what is also true is that when you tune into Radio Peacock, you could literally hear anything from any country on this planet. I am particularly fond of jazz, boogie and funk, but my MO is anything from anywhere, as long as it tickles my fancy, but you’ll never hear me use the deeply dodgy term ‘world music’.