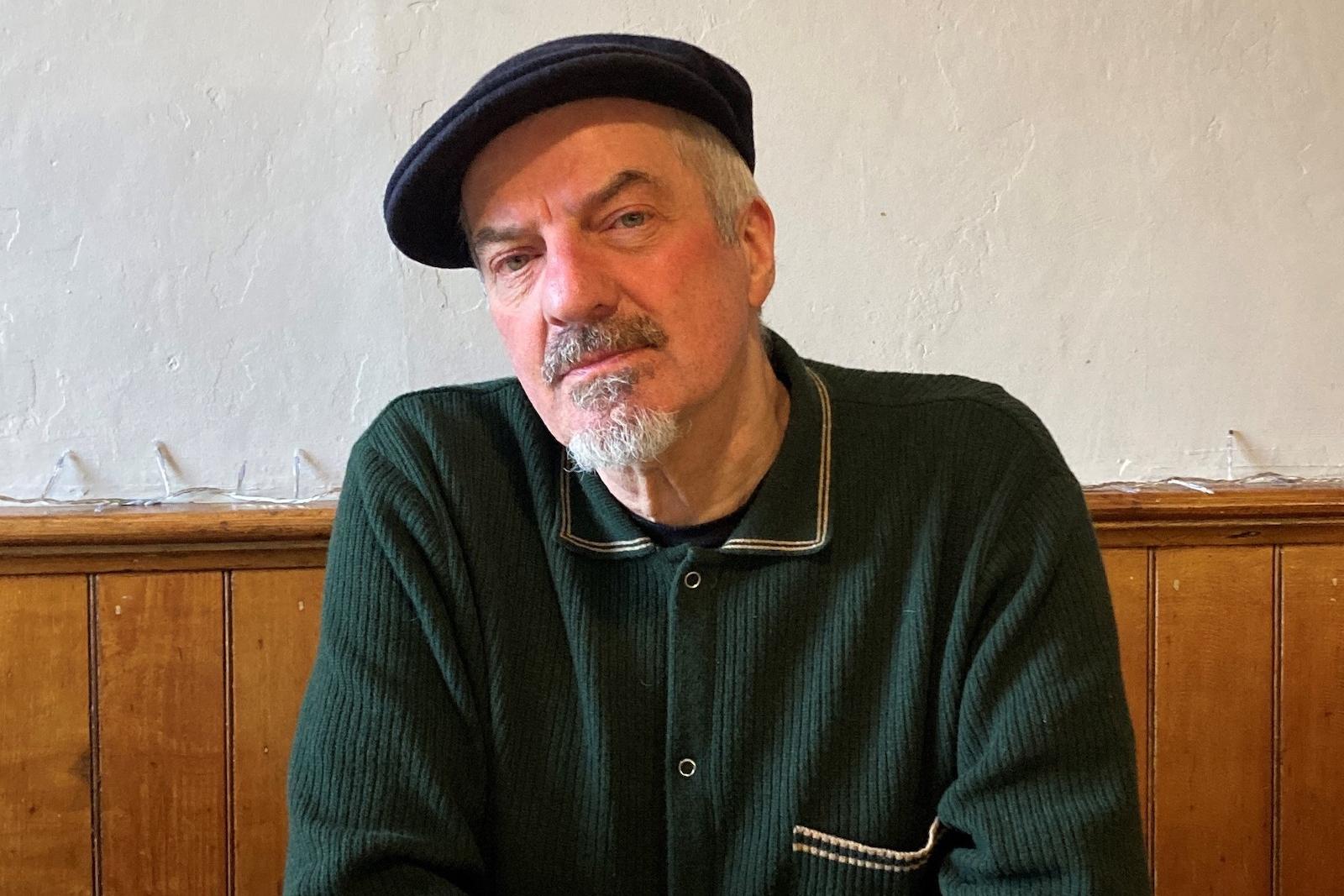 SOUNDS FROM THE ANCIENT ARCHIVE

3rd Saturday of the Month

I bought my first record in late 1971, Isaac Hayes’ ‘Theme From Shaft’ it was a big hit at the time and it became the start of an obsession with music that has only intensified over the ensuing years. The following year i began buying all the Reggae records i could find and very quickly became a deep lover of Jamaican music, in particular Roots and Dub. In 1979 i bought my first saxophone (£20 from a local record shop owner) and started to investigate the world of Jazz music. I recorded my first album in 1999, The Sixth Sense, and this year i will release my 16th album ‘Ancient Africa’. Ive released albums on the Gondwana and Jazzman labels, plus my own Sound Soul & Spirit, Parafono and Ancient Archive Of Sound imprints.

In my 1BTN show ‘Sounds From The Ancient Archive’ i will be digging deep into the music that i’ve collected over the past 50 years. I class myself as a ‘crate digger’ and long before the term was coined. I’ve built up an impressive collection of music over the years, mostly Afro-American Jazz and Jamaican music but by no means restricted to those genres alone. My show will focus primarily on “some of my favourite recordings” rather than just the rarities in my collection, although you can expect some of those from time to time!