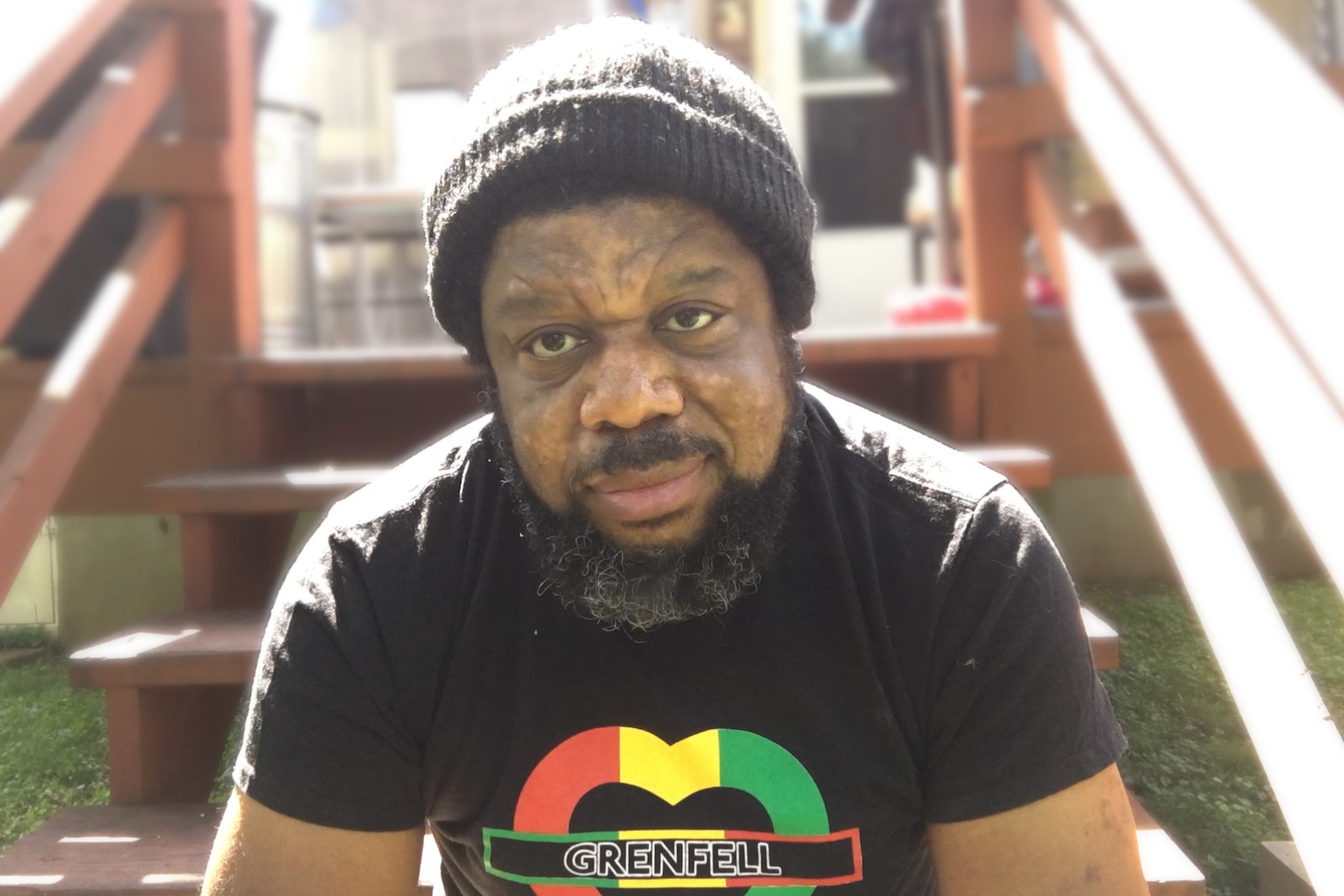 I’m Daz-I-Kue, a Londoner now Atlanta/Nashville resident and former member of the world respected production crew and broken beat pioneers Bugz In The Attic. We remixed the likes of Amy Winehouse, Macy Gray, Soul II Soul and 4 Hero and are seen widely as one of the pioneers of the broken beat genre. A vinyl junky from the age of 5, I’m a Dj, producer, sound engineer and promoter.

I produced Ends Productions ‘Are You Really From The Ends?’ widely seen as one of the tracks that pioneered the grime scene.
Partnering with Khari Cabral Simmons (Jiva/India Arie) I’ve worked with some of ATL’s and the US’s finest talents including, Kenya, Donnie, Trina Broussard, Anthony David, Avery Sunshine, Rhonda Thomas, Heston, Kai Alce & DJ Kemit to name a few.
I’ve completed numerous projects including the ‘BB Boogie’ album, which was released on R2 Records, who also boast the likes of Osunlade, Bobbito and Karizma on their roster. I co-produced Julie Dexter’s ‘Déjà Vu’ album. I also have releases on Reel People’s Papa Records imprint ‘Foliage Records’ and legendary house label ‘Nervous Records’

At the moment I’m working on numerous exciting projects including a collaboration with well known jazz organization, Jazz Re:freshed. I’m also working on numerous releases to my own ‘I-Kue Recordings’ label and the ‘Back To The Present’ advocacy imprint, in which revenue raised and donated directly to non-profit organizations undertaking community or civil rights work in the US and UK.

‘Global Fam Groove Show’ will be highlighting the soulful sounds from friends, compadres and amazing artists throughout the globe, exploring the music of the diaspora.