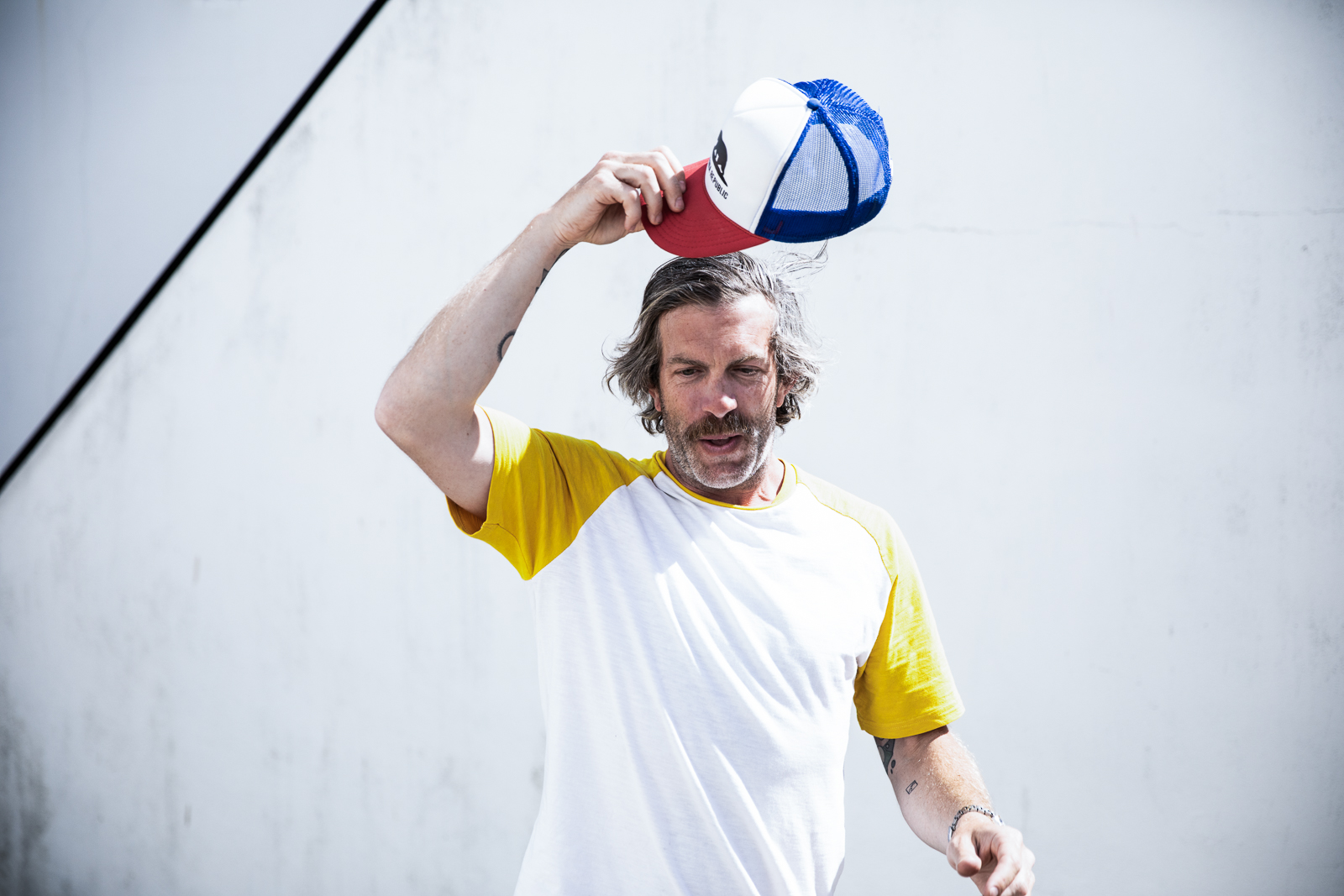 The James Milner of 1BTN

Hi, I’m Ben GC, I bring a melting pot of all things groove-based from the past and the present. One foot seemingly stuck in 80s boogie, funk and afro the other tip-tapping around house and techno old and new – 1975 mixed with 2025 on the reg!

Spanning 25 years, my DJing journey began in the mid to late 1990’s playing US house & Garage alongside the likes of Jason Kaye, Norris Windross and Frankie Foncett and Friday nights playing with a young and unknown, James Zabiela. The early 2000’s I was organising and DJing parties in pre-hipster Shoreditch, Kings Cross and Soho – playing Deep and Soulful House with more than a heavy nod towards disco, latin and african influences. Turnmills, The Ministry of Sound, a long residency at Egg, Notting Hill Carnival, free parties under the Westway, and a derth of bars, clubs, pubs & basements across the capital saw me and my bag of records in action throughout those heady 00’s. And, let’s not forget the warehouse parties in Germany!

Following a move to Brighton in the late 2005, I found myself playing smaller and more intimate gigs but always with an emphasis on the party, remaining in some part present on the Brighton party scene for the past decade and a half seeing in everything from sunshine terrace parties at Patterns to late night sessions at the city’s clubs and basements. I still run my ‘South of Houston’ parties – first started in London in 2001 – here in Brighton every month alongside long time DJ partners Duncan Paterson (Balearic Ultras) and Ben Monk. Festival appearances across England and France in the past couple of years (including closing the 1BTN stage at 2018’s Alfresco festival) and residencies in both countries, supported by regular radio shows on 1BTN and a unexpectedly successful online DJ career during lockdown mean I’m oddly DJing possibly more than ever before.