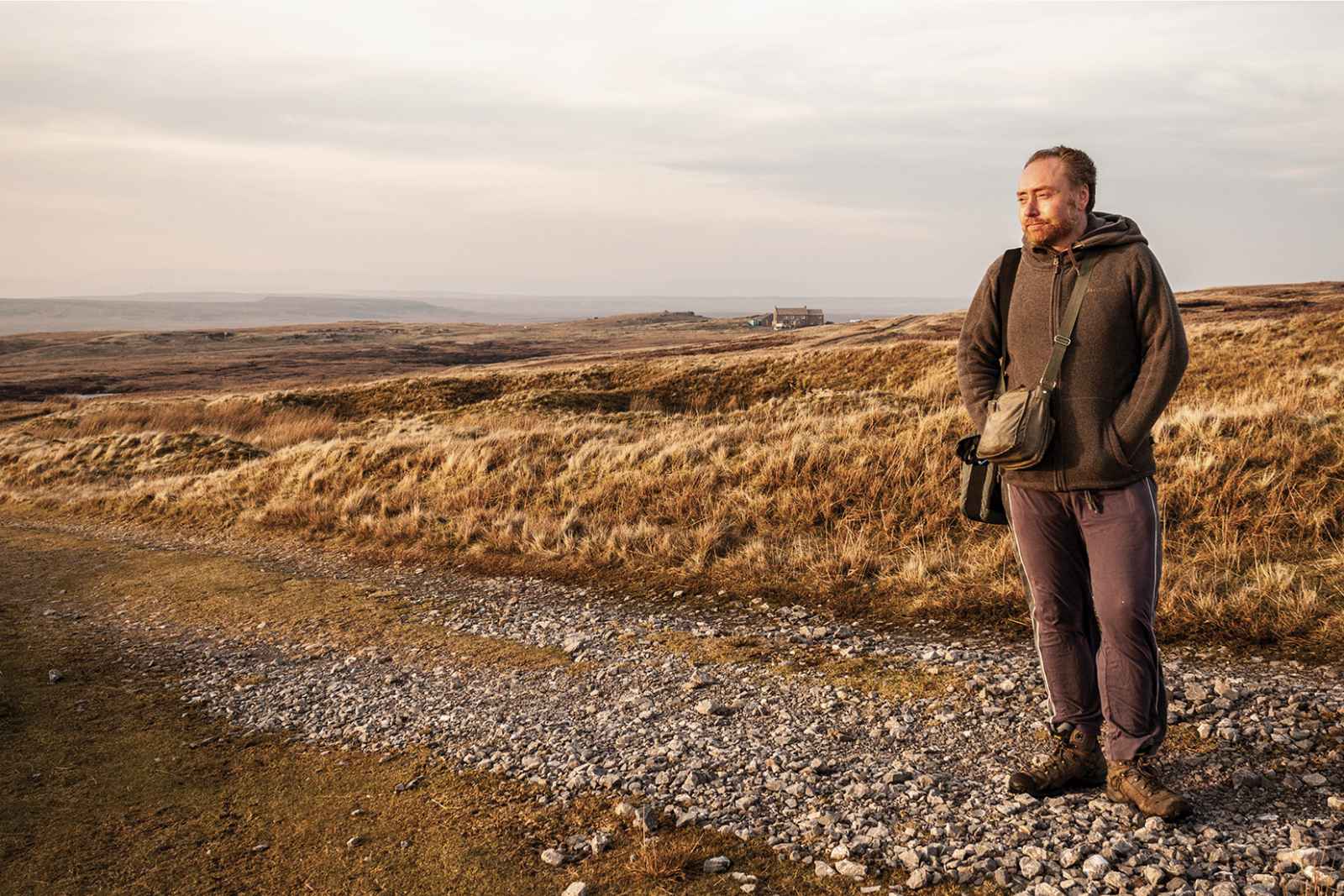 Hello. I’m Bruce Bickerton, aka alucidnation. I’m fortunate enough to have carved myself a career as a composer and producer of vague repute. I also remix other artists occasionally, and in any spare time I have left over I compile, produce and present my radio show ‘Eclectronica’. It’s a labour of love and a voyage of rediscovery, as my record collection is rather sprawling and, well, eclectic.

Over the past twenty odd years, I’ve released a number of critically acclaimed albums for various labels, including Big Chill Recordings, Interchill and Six Degrees. I also run my own label, Lucid Recordings.

I don’t know about you, but I’m a huge fan of radio, I always have been. The best kind of radio is where good music is presented in such a way that’s friendly, informative and engaging and the host doesn’t talk all the time. I’m a big fan of blending a variety of styles that I hope will introduce my listeners to stuff that they’ve not heard before, whilst chucking in some cosy, familiar classics along the way. Eclectronica’s emphasis will always be on the electronic and acoustic side of things, but if something’s good, then I’ll play it, regardless of genre.