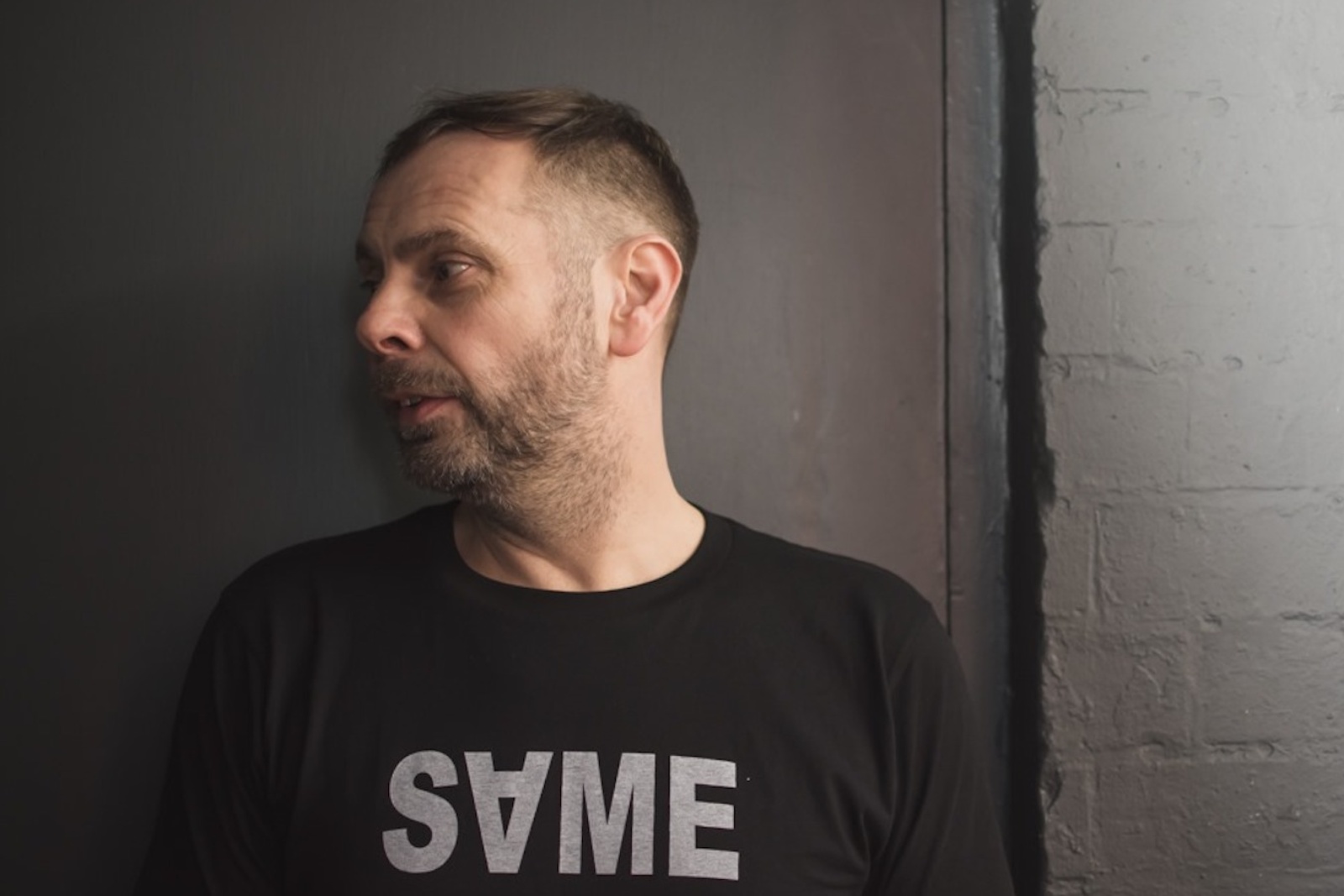 1st and 3rd Saturday of the Month

I’ve been playing other people’s music to mixed reactions since 1986, a year or so after I moved down south from Edinburgh. From 1991, I was able to add playing my own music, when I started up a band called D:ream with Peter Cunnah. Over the years, having left said band, I have run various parties, accumulated debts, ran more parties, paid the debts off and started back up with the band again. I’ve managed to start another band up during this time, ‘Field of Dreams’ and do a few bits on my own. My ‘Retroforward’ parties in Birmingham were legendary, until recently, and will be legendary again.

I’ve wanted to do a radio show for years. Not just a mix show playing my new electronic bangers, like a load of other DJs on my scene do but one where I can play music I listen to at home, music that has influenced me and, obviously, throw in a few of those electronic bangers. Be it jazz, folk, disco, Afrobeat, electronic bangers or acid skiffle, if it fits in with how I’m feeling then it’s getting played. There is a very good chance I will promo loads of my own new music, as I am an egomaniac.

BTW, acid skiffle isn’t a thing. Not that I know of anyway. If, however, it becomes a thing, it’s fair to say I will be on it as it sounds ace.