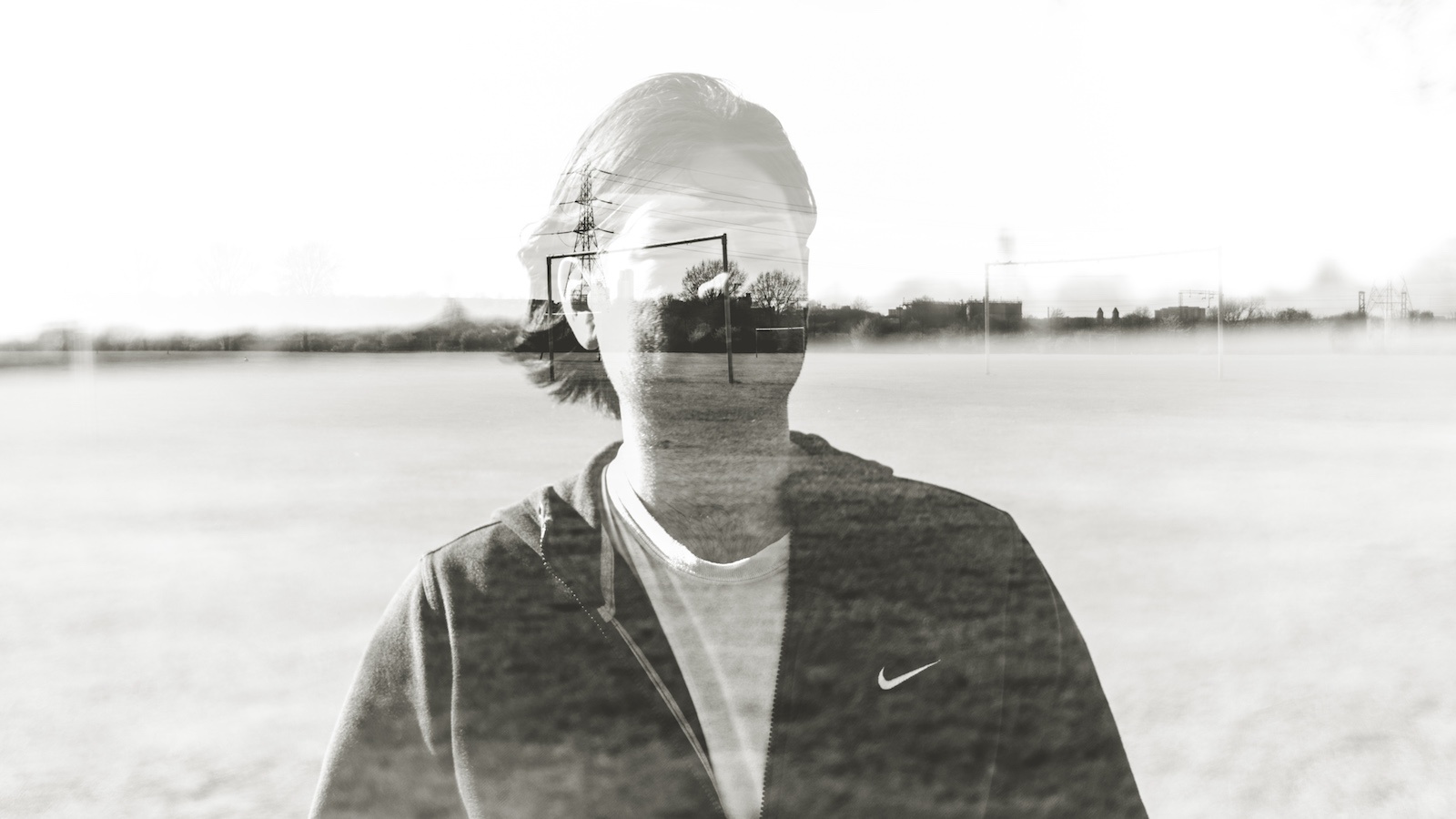 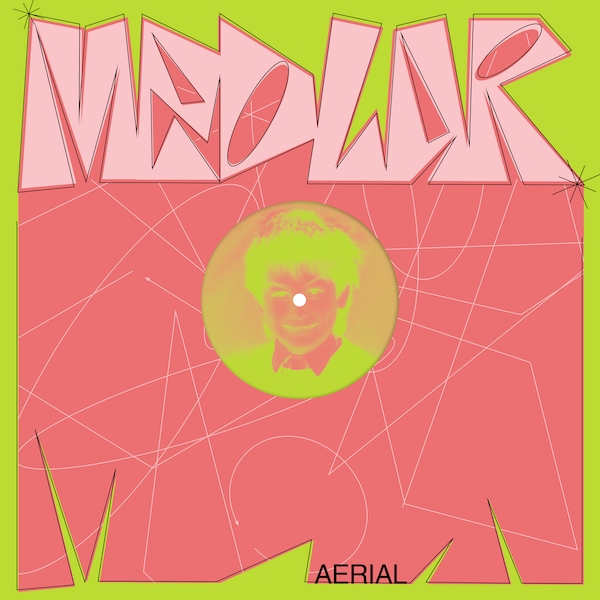 Medlar’s musical world is a diverse one, and over more than a decade he has established himself as a key character in the London scene: most of his hours are spent making, buying, playing or talking about music, which lends him the sort of knowledge and understanding that stands him apart, and means he has a unique perspective that allows him to join the dots between sounds and scenes from yesterday to today with a real sense of narrative.

Medlar is a DJ who can dig into the past and call upon proto-house oddness, post-rave madness and dub-weighted lushness, then link it with contemporary cuts that are equally special. He makes music thatis just as untethered to time and tempo, meaning his productions take in anything from deep and Detroit to acid or downtempo. Meanwhile, by day, you will find him working as a cutting and mastering engineer at the cult Peckham Cuts Dubplate Shop or connecting people with the music they need in their life at the Rye Wax Records, as well as releasing on the shop’s own West Friends label.

Jungle, garage, peak-time bangers and more thoughtful and intimate sounds all permeate his musical DNA after he first started out playing in bands in the early 2000s. He is now well versed in the sort of tasteful electronic music that connects with crowds large or small in the USA, India, Japan, Australia and even Reunion Island, and can take them up, down and round and round all over the course of a couple of well-conceived hours. What’s more, his involvement with the Peckham Cuts Dubplate Shop means he has a rare access to a healthy amount of unheard and essential tracks from producers who use the service. Right now, Medlar is branching out again by entering the world of artist production, as well working on a new live and studio collaboration with Dele Sosimi. “I change my mind quite a lot,” says Medlar, who for that reason remains a hard to predict and utterly vital artist.

It was now a decade ago that this UK artist debuted his first release before starting his ongoing relationship with Wolf Music Recordings in 2012. His ‘Tererell’ track was a perfectly warm house
cut with throwback New York chords and emotive vocals that never fail to connect with crowds. Since then he has evolved into a uniquely eclectic producer who has done lush, rough-edged house withDan an Shake, percussive workouts with Ishmael and plenty of solo, post-disco flavoured grooves that brim with synth colour and authentic cosmic energy. It’s testament to the man that you never quite know what you might get with one of his releases. His latest mini-LP to Wolf Music is no exception. Seven cuts that prove this man can do anything, taking you on an otherworldly, island tour.

First stop, ‘Aerial’, channelling that inner Wally Badarou for a cosmic, sand-stomping chuggathon, heavy on the juiced-up basslines, tripped out synth wizardry and space delay goodness. Your pace quickens, ‘Iguanadon’ rattles the world around you, shamanic echoes swirling through your skull as that acidic stab hypnotises you into a stupor.

Out the other side, you stumble across an ‘Elephant Bingo’. Cup of tea, track three. Slap bass, bongos and synth stabs lifting the spirits.

Back on the beach you drift off into a slice of sleazed up Balearic business, turning the funk dial all the way up to 11 via ‘ELV’. Suddenly things take a trippier turn. Are you dreaming? ‘CR78-108’ booms in the background, pure jungle-tinged, digi dubwise movements.

A few stiff drinks and you’re on your feet again. ‘Phoenix Lights’ New York house stylings pump you with life, even if your hazy brain is still hearing wild echoes all over the place.

How did you end up here, 10 hours later? One too many ‘Sin Prisa’ homebrews no doubt, yet you’re still stompin through, granted it’s of the slow-mo, acid-laced variety though.

What was in that welcome drink Medlar handed you at the start? Who knows, who cares when you get that kinda bang for your buck.

Medlar ‘Aerial EP’ is out on the 11th Jun on Wolf Music Records.
Support the artist, support the label, buy music! Listena and buy here – https://www.phonicarecords.com/product/medlar-aerial-pre-order-wolf-music/173294 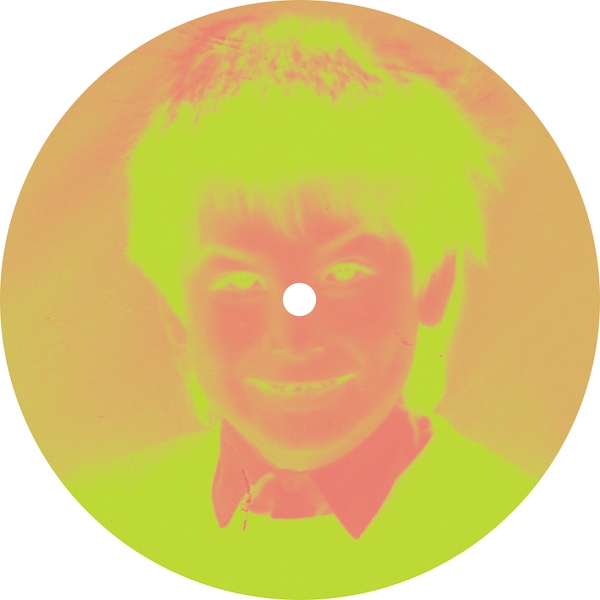