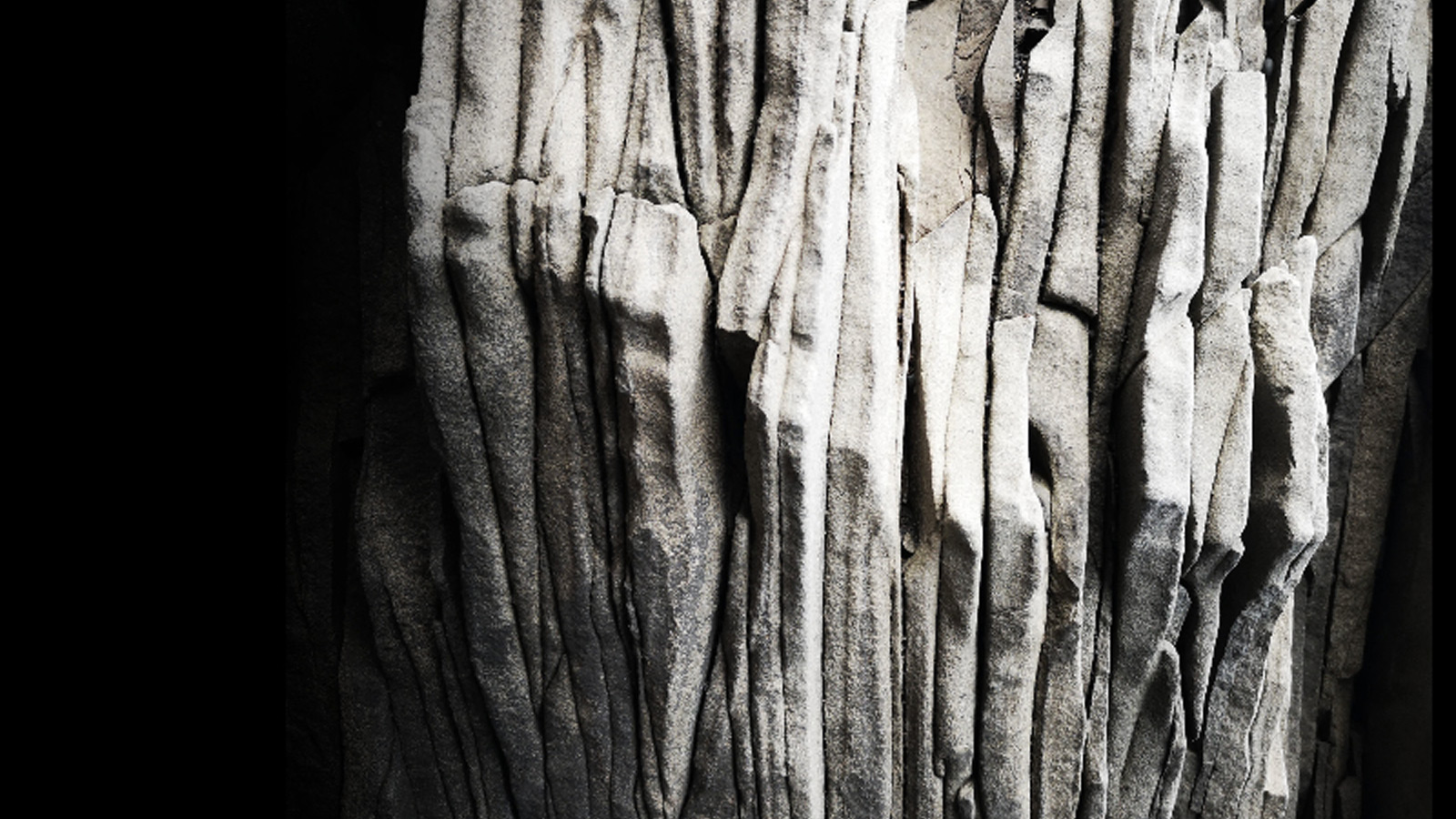 We caught up with Richard Norris regarding his new project ‘The Long Now’, which is a collaboration between Richard and Icelandic musician Finnur Bjarnason.
Hello Richard, so please tell us, What’s goin’ on?
Well.. we have just had our first public appearances of my new project, The Long Now. We rehearsed in an old Georgian barn near Polegate, and had a few people over to watch. Then we appeared at the Blue Dot Festival at Joddrel Bank shortly afterwards.

The Long Now is a bit of a departure. It’s me and Finnur Bjarnason, plus modular, digital and analogue electronics, Space Echo, piano and string section. It’s somewhere in the realm of ambient, electronic, soundtrack and modern classical music. Somewhere between Terry Riley and Ryuchi Sakamoto, with Icelandic singing and effects.

The gigs are also backed with a film by BAFTA winning director Kieran Evans, shot in Iceland last month. We had much fun trying not to fall down holes in glaciers!

So what’s happening is that I’m spending more time in Lewes and Brighton than I have for a while, as the rest of the musicians are based there.

We’ve got an EP out now, the Restoration EP on our new label ‘Curved Space’ and have recorded an album’s worth of music with a string quintet at the Park Studios in Brighton. We’ll be releasing that when we’ve finished mixing. Then on to more gigs, a soundtrack and an installation. A very enjoyable summer!