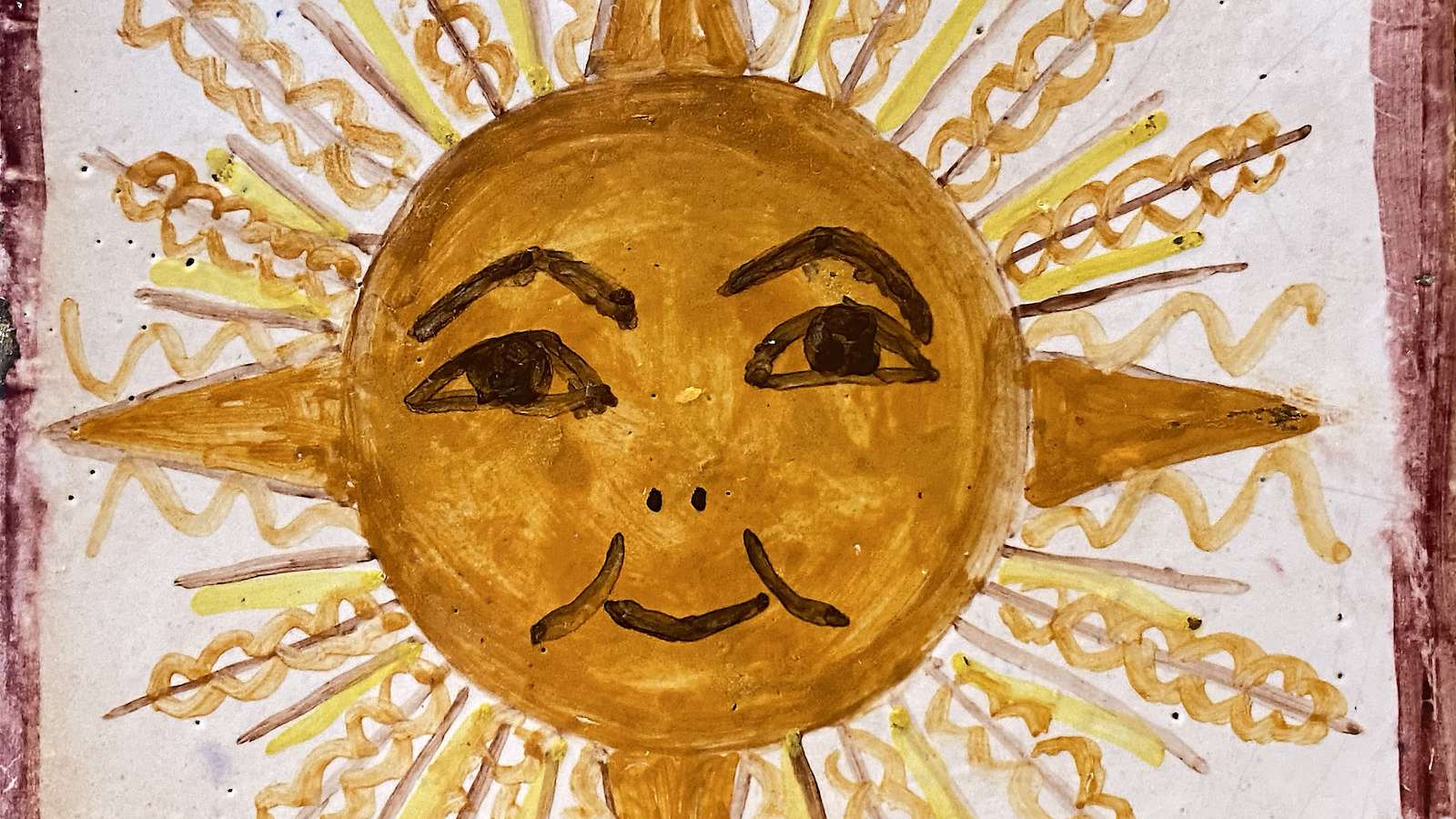 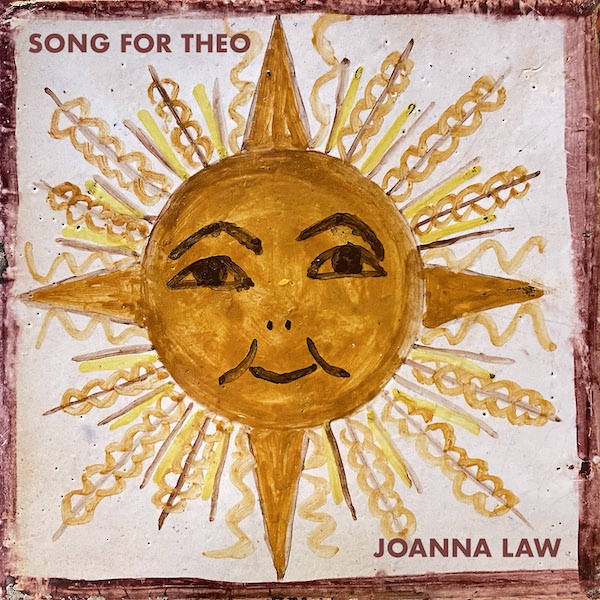 It was almost written that Joanna Law would find her way as a talented songstress. Her Mother was a classical singer & teacher, who trained Joanna from an early age. Music was and still is a part of everyday life. Being born in Trinidad; and whilst growing in the womb, Joanna was exposed to Steel Pan Music, as her Mum directed the local band. Joanna also sang in a church choir from an early age. It was inevitable really that Joanna would go on to be influenced by choral melodies, retaining the sensibilities for West Indian music

Joanna teamed up with her brothers for her first release in 1987, stating that Working with her brothers was a natural thing “we always sang together ‘Von Trapp’ style (laughs). It’s had its ups and downs…we don’t always see eye to eye, but musically there is an undeniable chemistry!”
Joanna’s brother, Simon, is a keyboard player and producer and is an original member of Soul II Soul, co-writing ‘Back To life & ‘African Dance’. Known as ‘The Funky Ginger’ Simon has released his own music, as well as a number of albums as part of dance music duo, Una Mas. Simon has also produced for the likes of Chanté Moore (“Love’s Taken Over”), James “J.T.” Taylor, and Maxi Priest.

Joanna went on to collaborate with a number of artists during the 90’s including, Pressure Drop. Joanna’s own first major release came from the 1990 classic ‘First Time Ever’, in which she covered Roberta Flack’s 1972 hit. Joanna says “My brother played me a version by the Temptations I think, which is truly beautiful, like Roberta’s. He said “do you fancy doing a version?” and we went from there. I have only realised in retrospect what a special song it is and we were quite brave to do it. I think it has touched a lot of people. Quite a few peeps have said they made their babies to our version! What better accolade (laughs). Joanna went on to produce two self released albums before teaming up with Lee Bright’s ‘Tangential Music’ imprint in 2020.

The first release is an exultant Caribbean-infused dance, ‘Song For Theo’ which features Joanna in lyrical, jazzy mode, as she joyously rides a sensual but never frantic backdrop of synthesized percussion, keys and even a lilting melodica in a sultry bachannal. You can almost hear the rain hitting the leaves as this delightful tropical storm plays out in dynamic fashion. This could appeal to anyone who ever found themselves enjoying Jon Lucien, Diane Reeves or even Augustus Pablo!

Originally released as a limited 12” single in the early 00’s, now refreshed and re-edited near 20 years later as the perfect tonic to The Northern Hemisphere’s mid-winter gloom. Co -produced by her brother Simon, alongside Lee Hamblin, it trails a forthcoming retrospective of Joanna’s music, Rhythm Of Years, fulfilling a long-held ambition of the artist to have her music commercially available in one package.

‘Song For Theo’ is released to Tangential Music on 22nd Feb. Listen and stream here –
https://soundcloud.com/tangential_music/joanna-law-song-for-theo-radio-edit/s-17zjmDY7p7V/