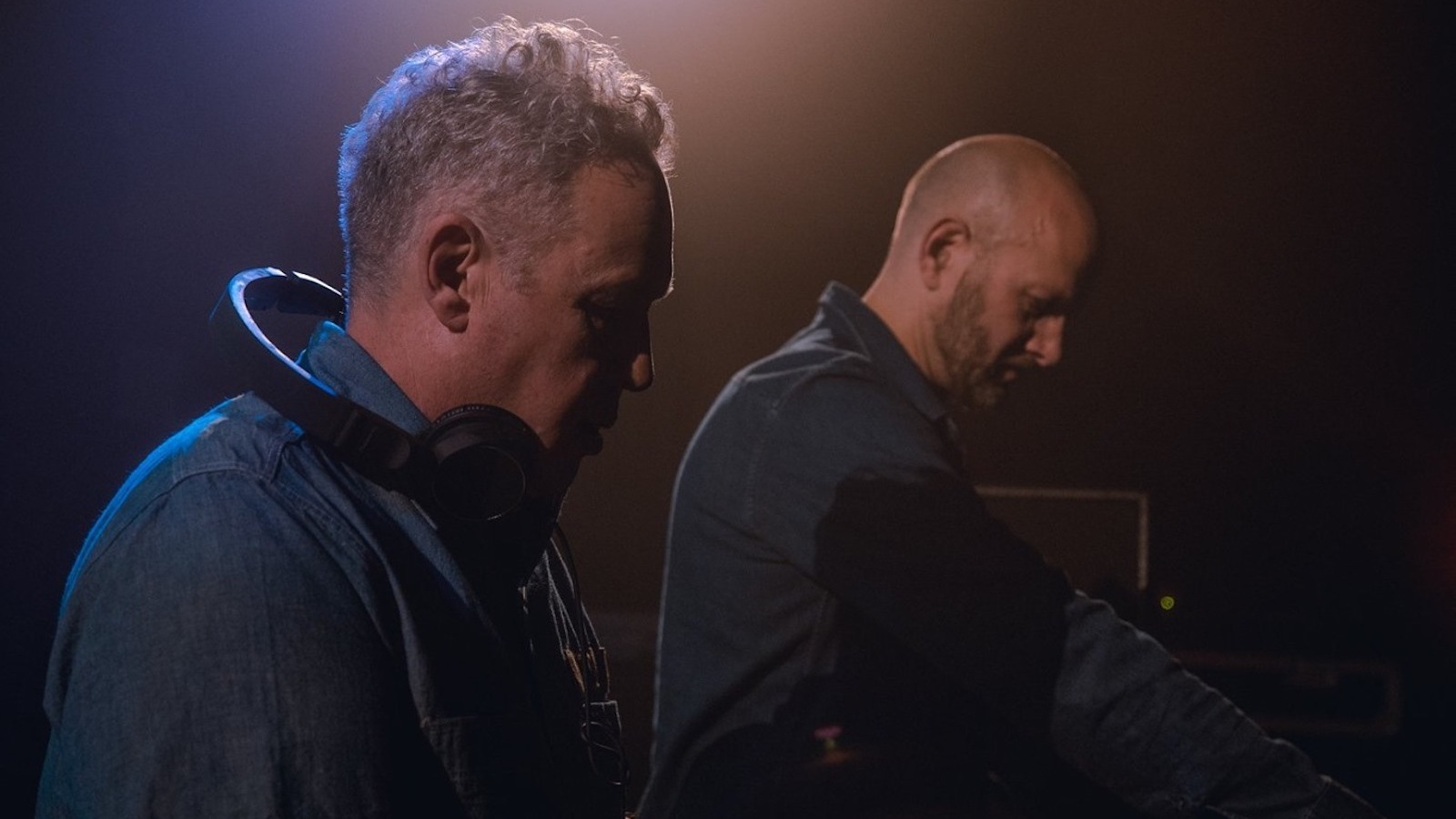 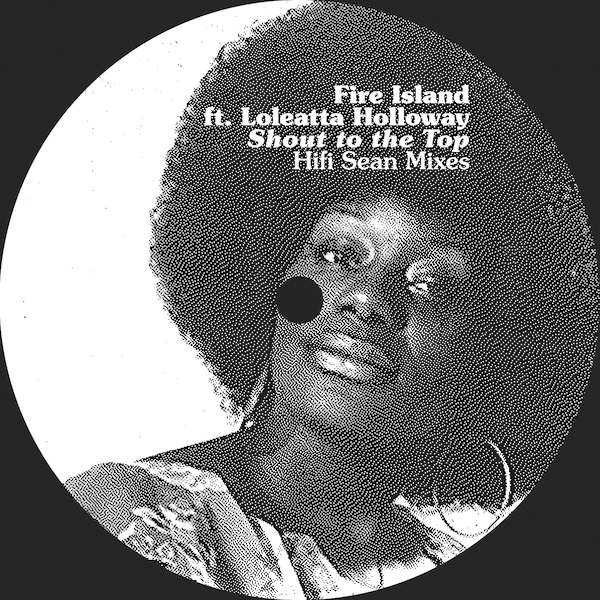 Hifi Sean gets his hands on a dusty old tape that had the golden vocal of the ultimate soul diva Loleatta Holloway singing the Style Council classic ‘Shout to the Top’ which was recorded and released by Fire Island in 1998.

Fire Island are of course English house music duo, Pete Heller and Terry Farley. Both pro-lific producers with an extensive list of remixes to their name, also billed as Heller & Farley Project, Stylus Trouble or Farley & Heller. In 1998 Fire Island hit number one in the US
‘Hot Dance Music Play’ chart with ‘Shout To The Top’, originally recorded by Paul Weller back in ‘85.

Hifi Sean has done the bulk of the work on this project rewriting and producing all the music. He began playing house, disco and electro in the burgeoning and innovative club underground scene at The Glasgow Art School with his respected club night before relocating to London in 2006. He went on to become a staple at some of the capital’s underground house, disco, techno clubs and after-hours parties. Over the years Sean has made records with legendary artists like Bootsy Collins, Yoko Ono, Crystal Waters, Paris Grey (Inner City), Celeda (Music is the answer) and sadly the last ever recording with NYC proto-electro punks Sui- cide front man Alan Vega.

“It’s going to be alright”

On this collection of remixes there were no musical parts on this tape, only the vocal so Sean went about rewriting the arrangement and brings this beauty into the present day with three versions that include a soulful string laden soul groover, a late-night gospel house jam and a
swooning orchestral reprise. Closing the EP, the reprise includes the last repeated line we all want to hear, and we all want to believe right now. 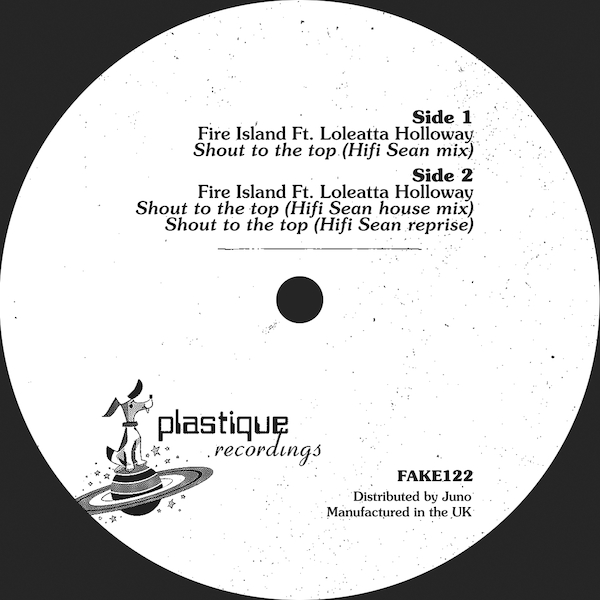 1 thought on “SHOUT TO THE TOP! HIFI SEAN TAKING THE PARTY TO FIRE ISLAND”