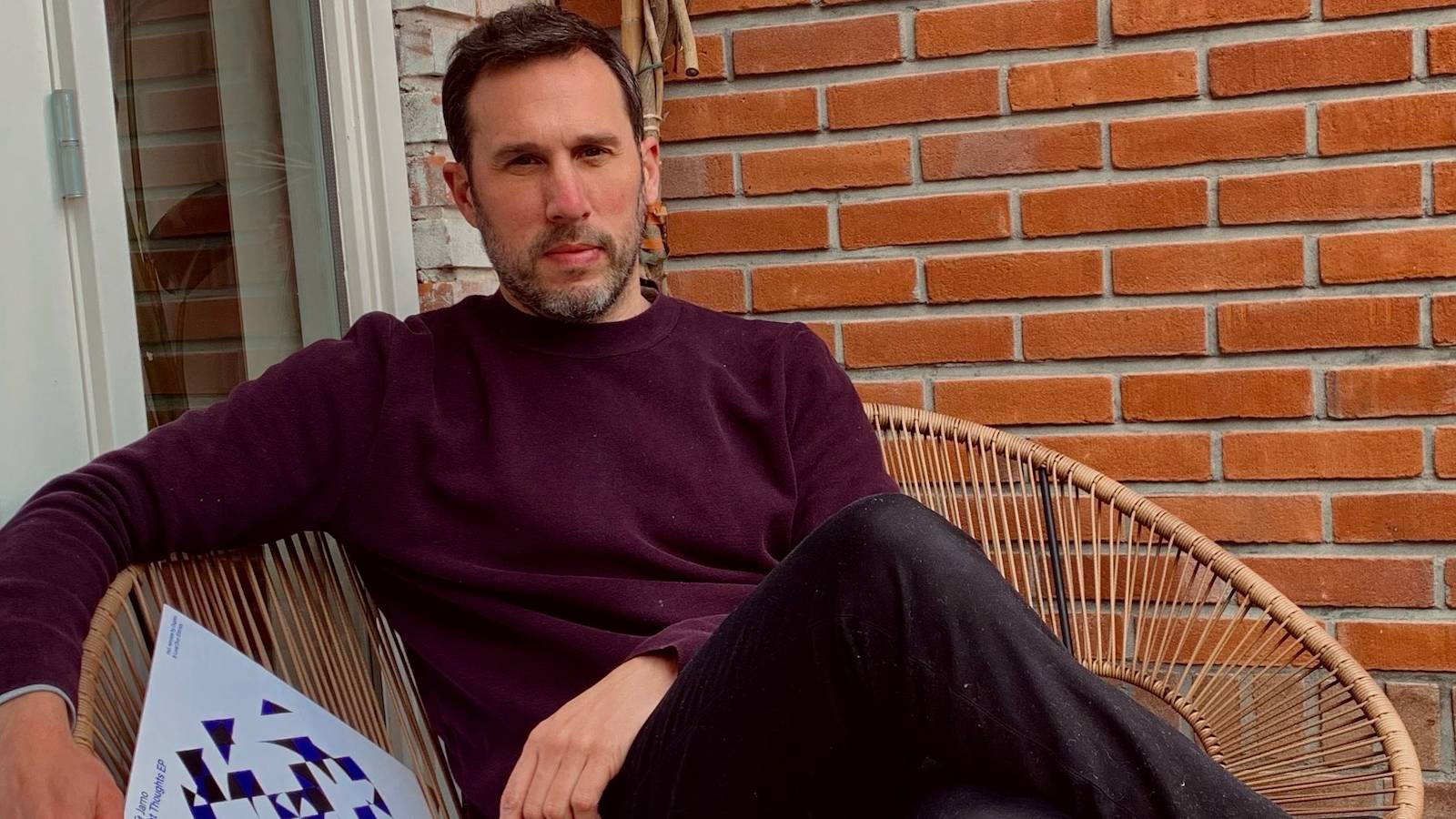 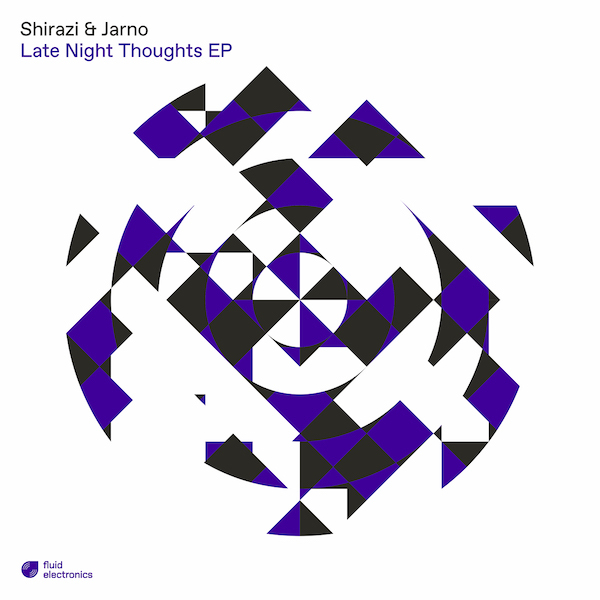 Following up to Rob Belleville’s inaugural delivery, Fluid Electronics returns in 2021 with a new collaborative EP courtesy of Dutch veteran Jarno and the label co-founder and owner Shirazi, back in full swing after a ten-year break from production.

Dj’ing for over more than 15 years, Jarno played at many clubs and festivals like 5 Days Off, Dancevalley, Pay&Go Groovecity, Paradiso, Doornroosje, Free Your Mind etc. in and outside of The Netherlands. Under the alias Groove Addicts he was one of the resident DJs for Electronation and together with Mark Bijl (dj / producer Baikal) Jarno hosted the infamous Below evenings at Trouw Amsterdam. Besides his love for dj’ing he found a new love at the beginning of 2007: producing his own music. This resulted in his debut release “Memories” on the legendary Dutch label Rush Hour. “Memories” was heavily supported by Josh Wink, Osunlade and Laurent Garnier. After the success of this debut release other releases quickly followed on labels like Wolfskuil, Deep Explorer, Proton, 3rd Wave and Manual Music. Jarno was also involved in the development of an interactive dancefloor installation, together with dj / producers Patrice Bäumel and Nuno dos Santos.

Shirazi (Amir Maani Shirazi) started producing house and techno in the early 90s. He released music on the Dutch label Precious Records, which was also the starting point of the career of Armin van Buuren. After a long period of silence, Shirazi returned to the electronic music scene in 2007 when Dutch DJ / producer Secret Cinema invited him to join his new label Team Records. This resulted in the release of the “Morning Drive EP”, which included a remix by Shirazi’s long time hero Vince Watson. In the same year, Shirazi made his debut as a live act and participated successfully in the longest-running contest for live music in the Netherlands, called “De Grote Prijs van Nederland”. After 2007, Shirazi performed live on stage for several years.

The A-side on this new collaborative work finds Shirazi and Jarno dishing out a vaporous dub with the focus track, “Late Night Thoughts”. Engineering a mix of reverb-drenched atmospheric techno laced with hedonistic house accents and mystique-imbued melodies on a dreamy tip. Upping the tempo and overall vibe of the track, Love Over Entropy’s remix propels its listener in a blazing corridor of synth arpeggios and luminous chords.

The flip side sees Shirazi go solo on the ethereal “Continue Learning”, all in evocative spaciousness and textural finesse, as it merges the immersive depth of Basic Channel-esque envelopes with further straightforward floor dynamics. Clone-affiliated duo Duplex provides a tighter, jacking match to the original’s vaster headspace, tweaking it into a proper clinical club-ready weapon.