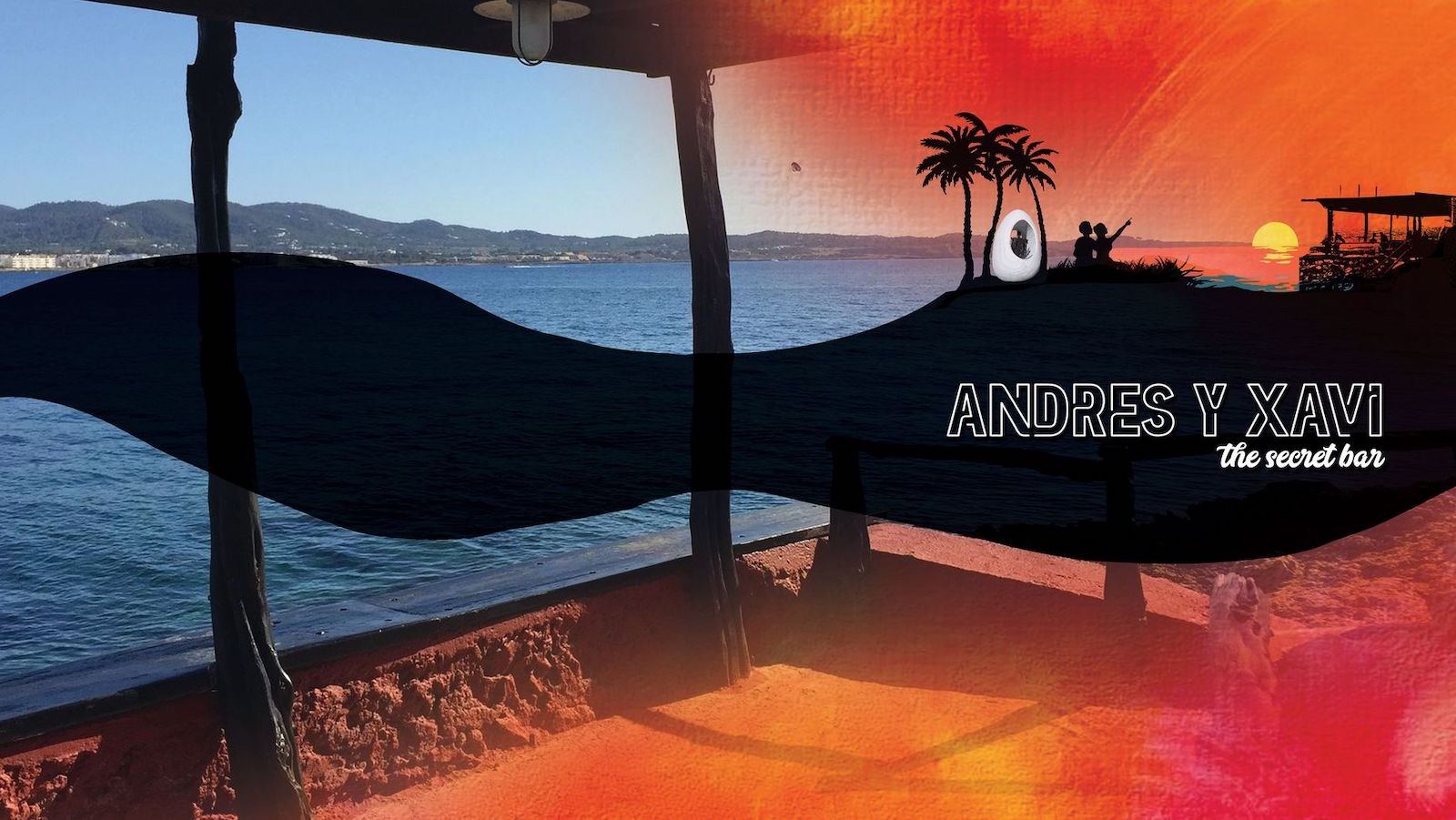 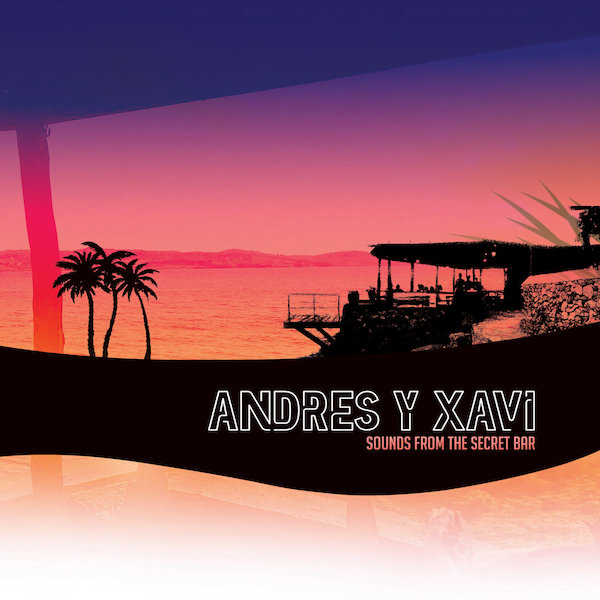 The Secret Bar is where the magic happens. Such a lovely place.

The Secret Bar is where the magic happens and everything is alright. Everybody’s got a story in the Secret Bar. It ain’t nothing but a joy.

The Secret Bar is where the magic happens. “We’d say to each other: “We’ll wait in the Secret Bar”. It was a secret and it wasn’t”, says Xavi. “I mean, it was a bar, it was in plain sight, it had a name and it really wasn’t a secret. Except it was. Everyone seemed to miss it as they went by and that was just what we wanted. On an island where everyone is in a hurry, a hideaway of your own is priceless.”

The Secret Bar can be anywhere. It’s the one place where you recharge your batteries and try to have a quiet night with dear friends and loved ones, even if it ends with one last round and then another and broken flip-flops. It’s where you’re being topped up before you realise you’re empty. It’s where you’re on first name terms with the bar staff and the locals. It’s where the music is always that little bit better.

Our first album as Andres y Xavi was a love letter to the rural side of white island life; this is our attempt to capture the sound of Ibiza at dusk. It’s the anticipation we all know, that feeling in the pit of your stomach when the night is full of promise and you feel anything can happen. The Sound Of The Secret Bar is the soundtrack to those moments.

There are 11 Andres y Xavi tracks on the album spread across double vinyl and housed in a full-colour gatefold sleeve. There are ten brand new songs, two with Balearic Beat legend Rolo McGinty of The Woodentops and a cover of Renee, originally written by the wonderful Mark Hollis and performed by Talk Talk. Rolo’s ‘Why’ is one of the foundation records of the Balearic scene: it was a regular Alfredo spin on the open air Amnesia terrace and appeared on the seminal Balearic Beats Volume One compiled by Terry Farley. 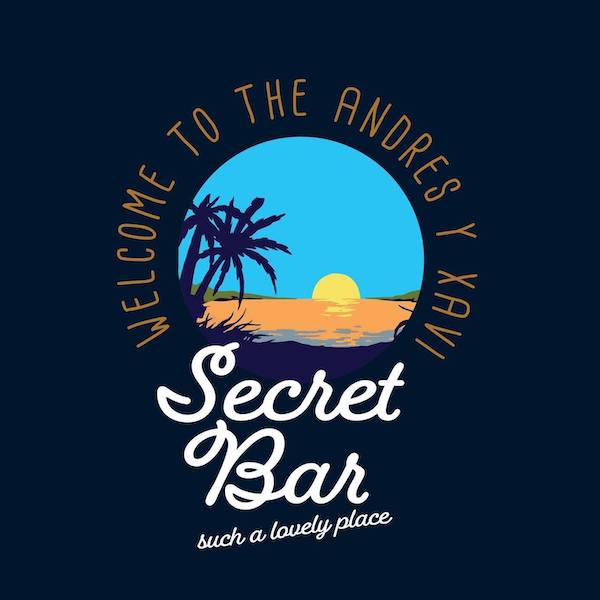