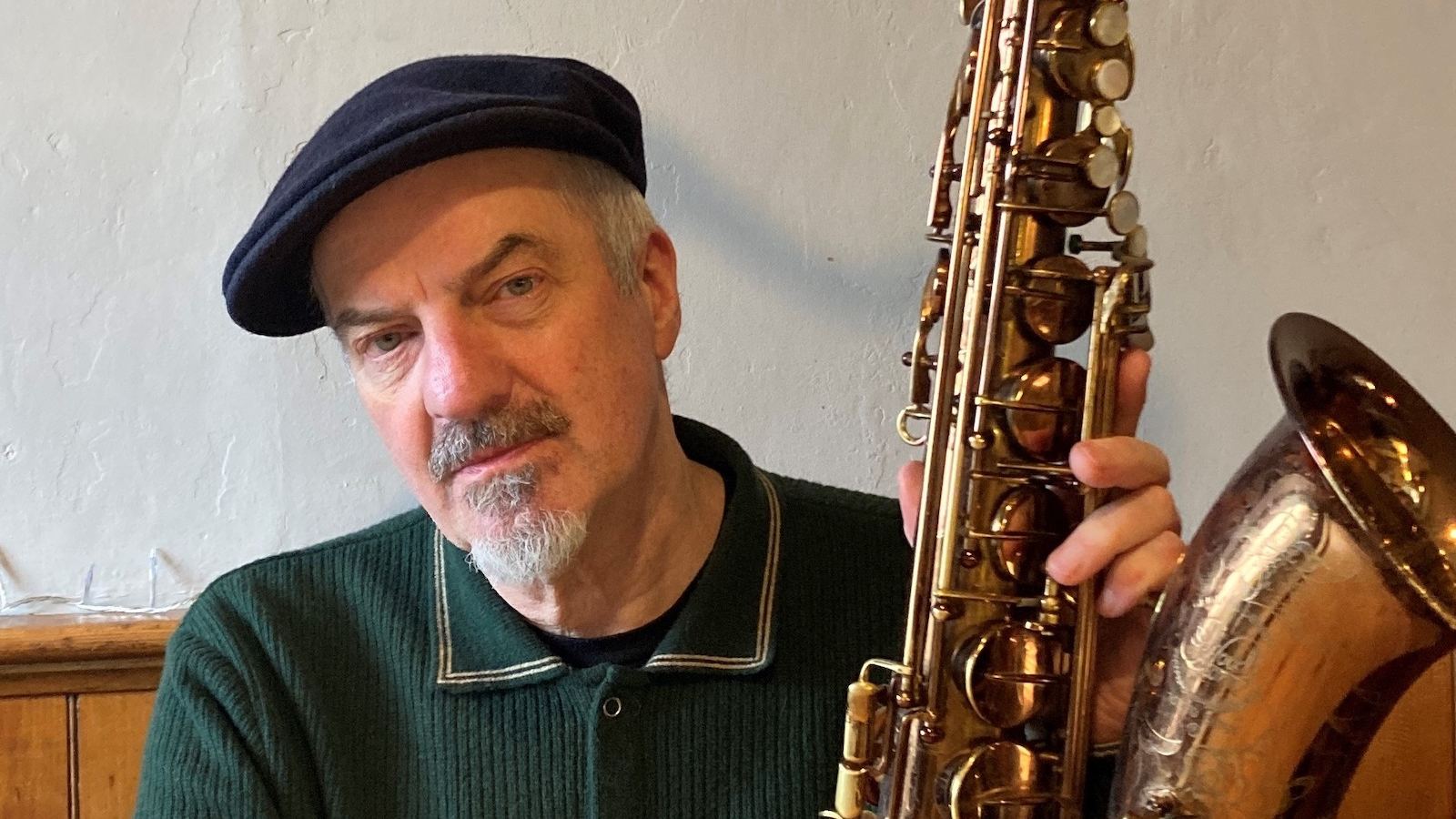 1BTN are super stoked to welcome Nat Birchall to the 1BTN family.

Hailed by Gilles Peterson as “one of the best musicians in the UK”, saxophonist Nat Birchall remains one of the UK’s hidden jazz treasures. Playing tenor and soprano saxophones, he is a band leader, composer and arranger ( and occasional DJ ) who has grabbed listeners attention with his soulful sound and inspirational spiritual music.

Nat has always been something of an enigma, a sublimely soulful saxophonist hidden from view in the Northern hills of England. His debut album Sixth Sense (1999) first announced him to the jazz world as an urgent tenor saxophonist with a feel for pulsing modal hard-bop. But it was his cult hit and now highly sought after soulful slice of spiritual jazz Akhenaten (released on trumpeter Matthew Halsall’s label, Gondwana Records, in 2009) that suggested that the spirit of Coltrane was alive and well in Northern England. Acclaimed by the critics (MOJO for one hailing its ‘spacial sunship beauty’ and ‘lyrical heat haze hypnotism’) Akhenaten together with Halsall’s own releases ‘Sending My Love’ and ‘Colour Yes’ helped create the unique sound that the Independent On Sunday described as ‘rain soaked spiritual jazz from Manchester”.

Growing up in a Northern Village, Nat was hardly exposed to jazz but through some friends fell in love with roots reggae and dub in the early ‘70s and it was the legendary Jamaican jazz-influenced saxophonists, Cedric Brooks, Tommy McCook, that inspired him take up the saxophone and through them that he discovered the music of John Coltrane. With 12 studio albums under his belt, Nat is a prolific producer, with releases on a number of labels including, Gondawna, Jazzman & Tradition Disc, amongst others.

Nat took part in our 1BTN Jazz special a little while ago, with a focus on his favourite sax players. The show was a deep, explorative showcase including the likes of Wayne Shorter, Pharoah Sanders, John Coltrane, Count Basie, Yuesf Lateef, Archie Shepp & so much more. As it transpires, Nat, has quite the record collection! What else could we do but give him his own Monthly show? A few words from the man himself…

“I’ll be delving into all the music I’ve amassed over the past 50 years (My gaaawd has it been that long…) so you can expect mostly Afro-American Jazz and Jamaican music, so no surprise there! But I have lots of other stuff as well so you never know what I might select from the depths of my musical treasure chest. I’m hoping to be playing music that most people won’t be familiar with, not really the rarest but just some of my favourites that I’ve managed to keep hold of over the years. Hope some of you can tune in. (It’s right before Gilles Peterson’s show on BBC 6 Music so you can think of it as a warm-up!) Until I have a proper promo picture for the show I’m making do with a picture of some of my record shelves!”