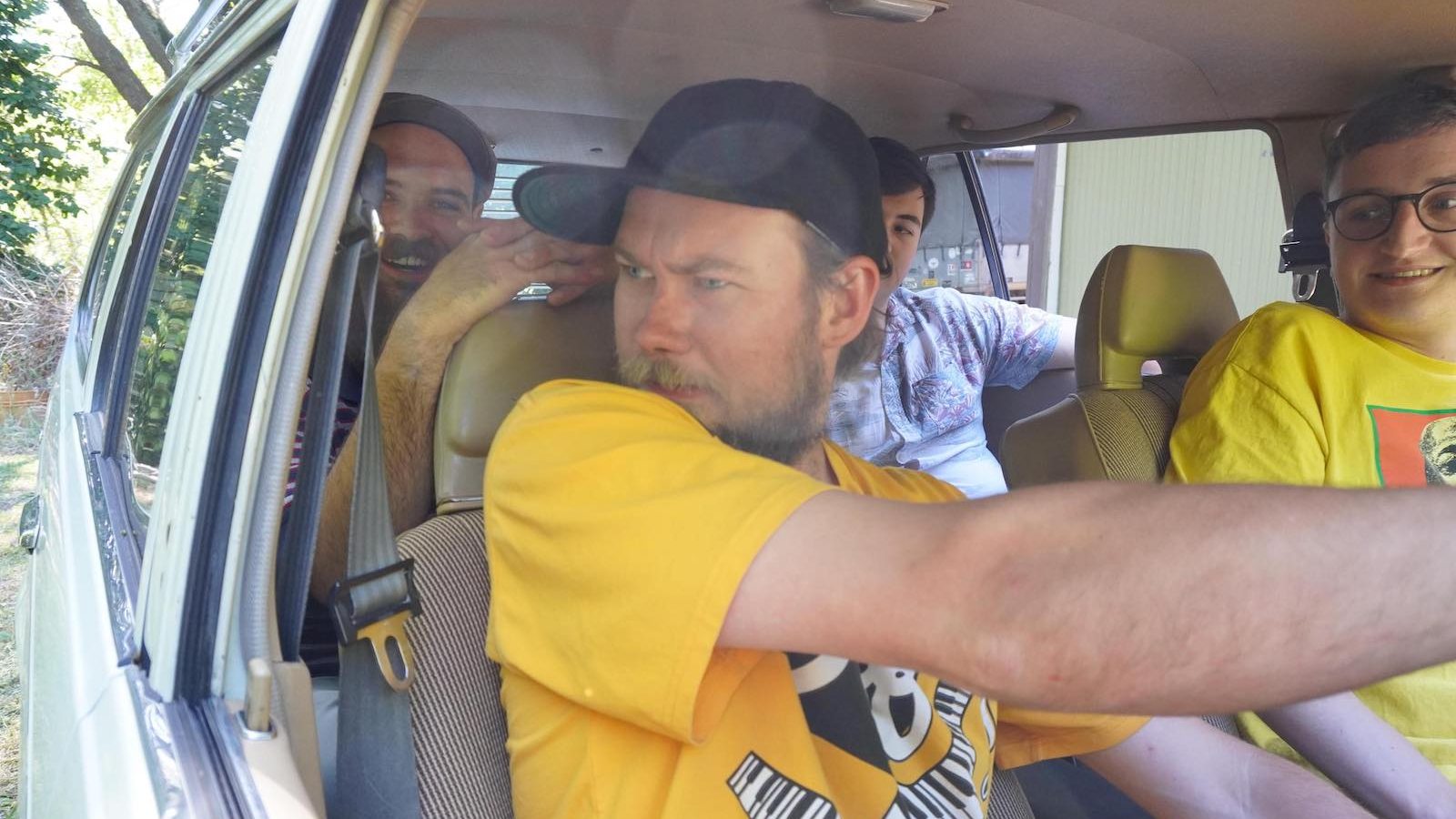 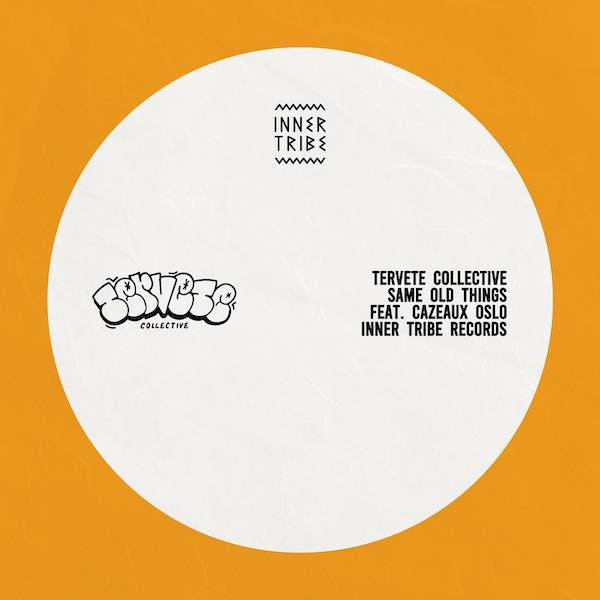 Tervete collective is a funk and hip hop band based in Adelaide, Australia. Part of the ever growing Inner Tribe Records crew, the group is made up of four core members.

The band had the honour of playing at the 2020 Womad festival, as well as the recent sold out Utopia state festival at Paper Shell Farms. The band also recently performed on the infamous ‘Soul In The Horn’ live stream hosted by Natasha Diggs and D Prosper

‘Same Old Things’ is the debut record from the band to the world, a laid back jazz infused groove roasted and toasted by LA born but Adelaide based rapper Cazeaux O.S.L.O; who recently featured on the QUAKERS album on Stones Throw records. 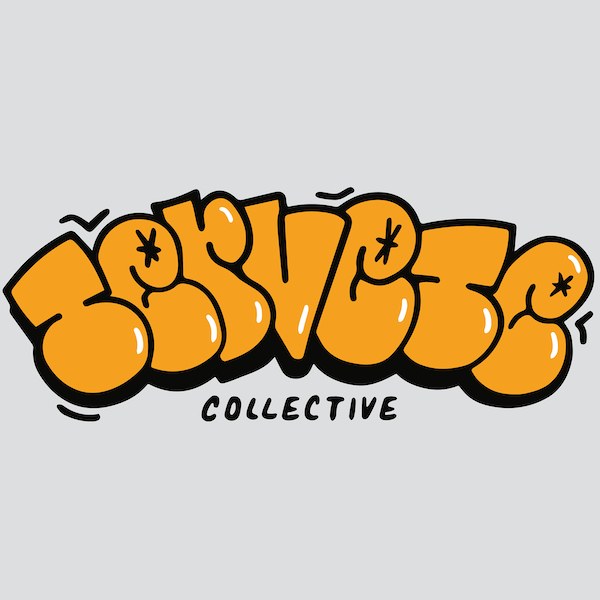