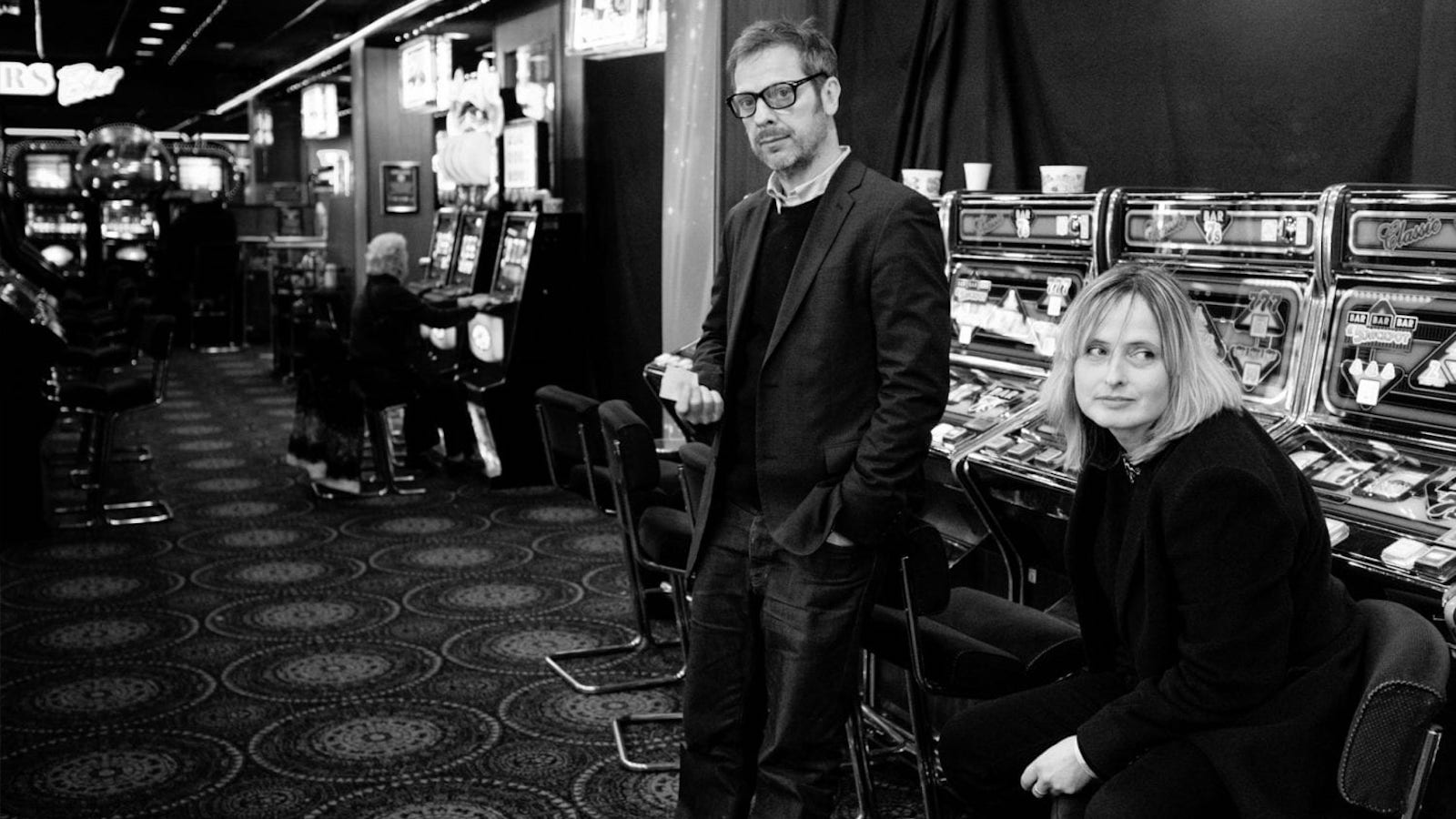 It’s good, Mickey, It’s good. Everything’s great at the moment, pretty busy and pretty manic. Releasing a record on your own label is pretty hard work but it’s all good and the response to the record has been brilliant, so couldn’t be better really.

So the new album, your 3RD studio album, a bit of a break from the last one?

Well we did actually make an album in the early Noughties; we were signed to a label called, Pagan. We recorded a studio album, which was supposed to be the album that broke us through to being a bigger live act but then the label went bust and without the support for the live tour the album wasn’t the right time for the market at the time. So we put a bunch of remixes from that album along with some back catalogue tracks for Norman Cook’s label ‘Southern Fried’ as a kind of ‘Greatest non-hits’ if you like. So in theory this new one is really our 4th studio album but the 3rd never saw the light of day, which is probably just as well!

Tell us about the new album then, any particular inspiration for this.

Gosh, where to start! I guess because Steve has been knee deep in his PHD for a couple years, I’ve been DJing a lot more on my own. We have always Dj together but I needed an outlet you know, I wanted to be back out in the world. I guess from that you find your own sound and the records you enjoy. I love all the Lo-fi disco, such as Suzanne Kraft, Music From Memory & ESP institute and all those cool labels and the likes, so I guess there’s a bit of that in there. Also, in that time when we made a lot of experimental music, so I guess that’s where we went down the experimental rabbit hole. Steve was doing a lot of improv workshops in Paris, we were doing bits for radio plays and for museums, so I think some of that’s come into the work too. There’s more unstructured soundscape work that we have done for sound design commissions. A bit of dancefloor influence and bonkers art music as well.

It all sounds rather good! I guess you haven’t been in the studio for 11 years trying to put a record together, I know life gets in the way. Is it a case of getting to a certain point and thinking that you need to get some music out there, get the creative ideas written down.

Yeh, I think we were really happy in our sound art world. People were saying that it was great that we were back together but we never split up. We have always made music together. We have done some wonderful things. We worked with an amazing video artist, who is the real deal and we have done loads of cool stuff just not something that anyone would generally hear. It’s more on the performance end and the art end and just a couple years ago I started DJing more and teaching at the art college and I think the enthusiasm and energy from the young people made me feel I wanted to do it again. There’s a certain expectation from AMCA to be emotional and resonant and that means that you have to dig deep into your own feelings and emotional life and try to fulfil those expectations. I don’t think we were ready to that before now.

I guess it has to be that way rather than forcing it.

Yes, exactly. We started about 2 years ago and did 4 or 5 tracks, Steve then started his studies again, so I started working with our friend, Paul Smith and he brought something really interesting to the table. Then we started renting houses in the countryside for some focused recording time. Putting Paul and Steve in the room for the first time was a lovely experience. It’s been great.

I heard Steve was living in Paris now.

Yeh, he studies at De Montfort and has been living in Paris with his girlfriend for 6 or 7 years. He’s a total Francophile. He’s back and forwards all the time, he’s like me, nomadic.

He’s been bringing his Parisian influence to the album then? I’m loving the track ‘Ou Pas’

Ou Pas! Yes. There’s a long story with that. I was writing something and it had a bluesy rock feel to it. I kept trying to sing something, we were going for the Vinegar Joe feel, you know, Robert Palmer or Elkie Brookes or something but I sounded bloody awful, I sounded like Lisa Stansfield on acid! Then I said to Steve that I should try singing something in French and Ou Pas is something that he and his girlfriend and his step daughter say to each other all the time and also me and Steve say it to each other in messages. It kind of means ‘or not’
Shall we do this? Or not. Shall we go here? Or not. Dance with me? Ou Pas (or not) Sail the seven seas with me? Ou Pas.

It’s hard to pick a favourite. Any favourites on the album for you?

I like different bits of different tracks. I love the bassline on Farmarama, when you get rid of all the other stuff on the track you just think ‘That bassline, killer!’ I like Mountains and Waterfalls because it’s kind of jazzy and free and doesn’t really have a structure and it just rolls along. I love Steve’s keyboard performance on Paul Valerie at the Disco, I just think he’s in his analogue element and it’s real Stevieness, although I have to say that it’s me and my friend Helena drunk playing the Moog synths!

So the album came out in early March but I understand that there’s some tasty remixes to follow?

Yes, it’s an official Record store day release for the 12” and the first remixes off the album we have Prins Thomas doing Paul Valerie At The Disco, which is just so fab, honestly. You know when you get something, which is better than your mix; he just made it into an absolute banger.

It’s what you want from a remix though isn’t it, to take it somewhere else?

Yeh, what’s really wonderful about his version is that it’s the same arrangement that we had sent him. I’m singing and Steve is playing the same and when ours goes wonky, his goes wonky, it’s really faithful to the track but he has put his own bass and percussion and just his Prins Thomas genius to it.
The other one is Carrot Green, who is Carlos Gualdo, who is a young Brazilian producer. He produces for Disco Halal and the likes. I was playing some tracks of his in my Dj sets and I was wondering what Carlos would do with it. He just came back wit this Acid monster! Wooaaah! It’s not what I was expecting. One for the yoot I think!

Have you got any dates planned around this album?

Yes, they are just starting to rack up now. We have done a live in store at Phonica. Giant steps, the guys behind Brilliant corners with the Klipschorn system. We are doing a big in-store at Piccadilly records on store day. We are coming to play a party for you! Yeh we are coming to rave with you in April!

Yeh, let’s do it!! We also have some festivals coming up in the summer; Kala and I think we are playing Ricci live, some others too.

I just want to say congratulations on a cracking record, we are very much looking forward to having you play in Brighton and we will hopefully have you on the station to get a bit more in deep with you guys.

Aah, thanks Mickey. Just to say thank you and to everyone who supports the record. It really does mean a lot to us when people share the record and get behind it, we couldn’t do it without you.


Farmarama is out now on Other Records.

1 thought on “Sally Called Adam In Conversation With Mickey Duke”