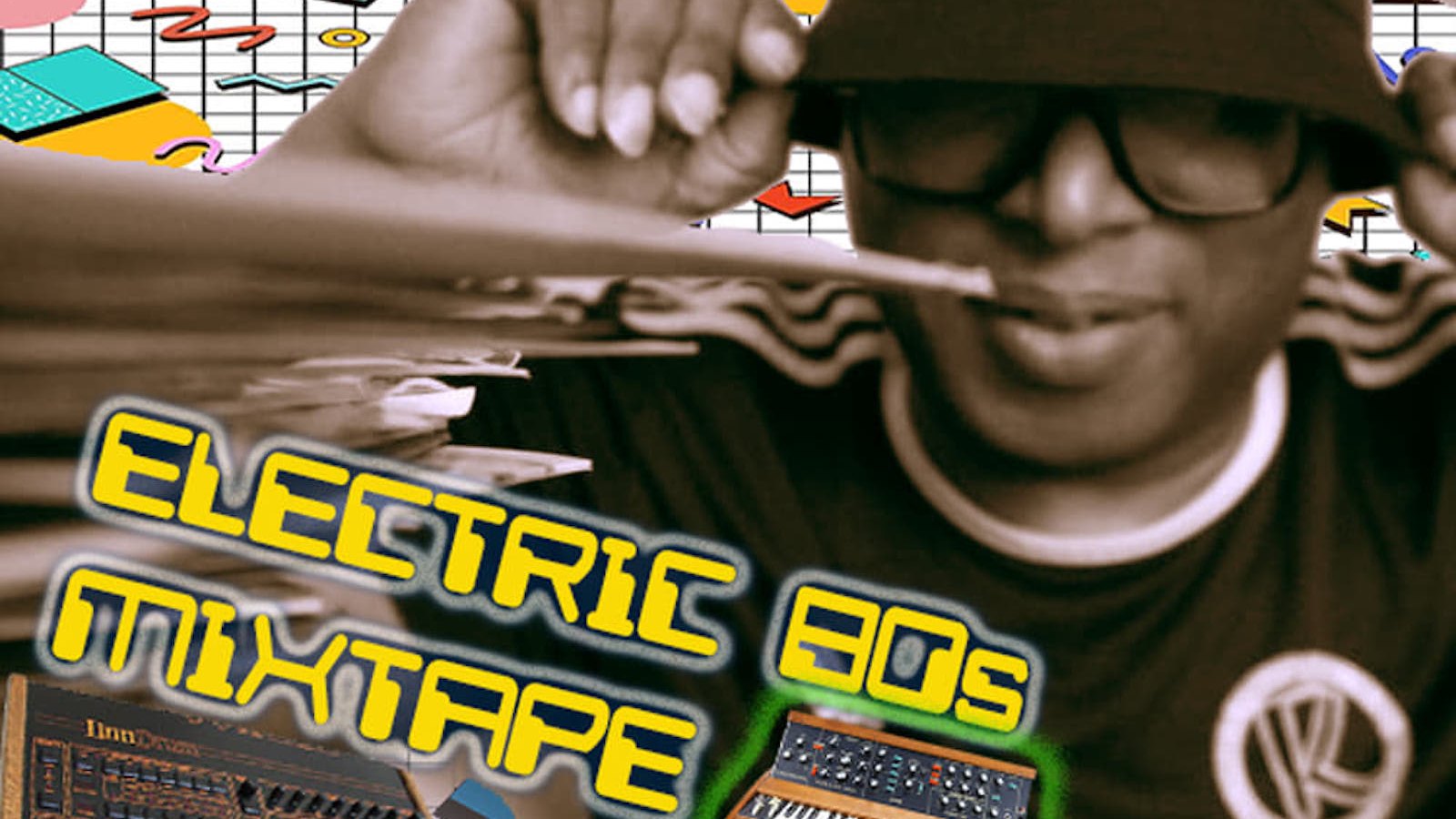 True originators are thin on the ground but Marc Mac’s claim is more robust than most. A pioneer of Jungle/Drum & Bass, as part of the duo 4hero he massively changed the face of 90’s music and made a huge contribution to dance culture.

In 1989 Marc founded Reinforced Records and produced the first release – Risin Son‚ in 1990. Reinforced Records stood at the forefront of the cutting edge Jungle/Drum & Bass scene throughout the 1990‚ and hosted the strongest line-up of producers and DJ‚ giving some of them their introduction to the music industry. Some of the many artists to serve time with Reinforced include Goldie, Doc Scott, DJ Randall, Nookie, Tek9, Grooverider, Kemistry & Storm, Wings (aka Roni Size, Krust and Die), A Guy Called Gerald, Peshay, J Majik, Photek and of course Marc’s own groups such as 4hero, Manix and Tom & Jerry.

Marc endeavours to explore new genres and with his 4hero partner Dego inspired a generation of producers. Their landmark album “Two Pages” marked a new era of Nu-Jazz and Broken Beats and they received both a MOBO award and a Mercury Music Prize nomination.

Never content to sit back and admire creations, Marc continues to push boundaries and explore the orbital space around many genres. Examples of his eclectic production output can be heard on his jazz/hip-hop offerings such as Visioneers and the album by T.R.A.C., his Techno alias Nu Era and his afro-latin productions as Natures Plan.

Marc laces 1BTN with another dope mix and this time drawing from his soundsystem roots. It’s a mix he calls ‘Electric 80s Mixtape’ and if you’re a fan of 80s soul and boogie then you know what to do!