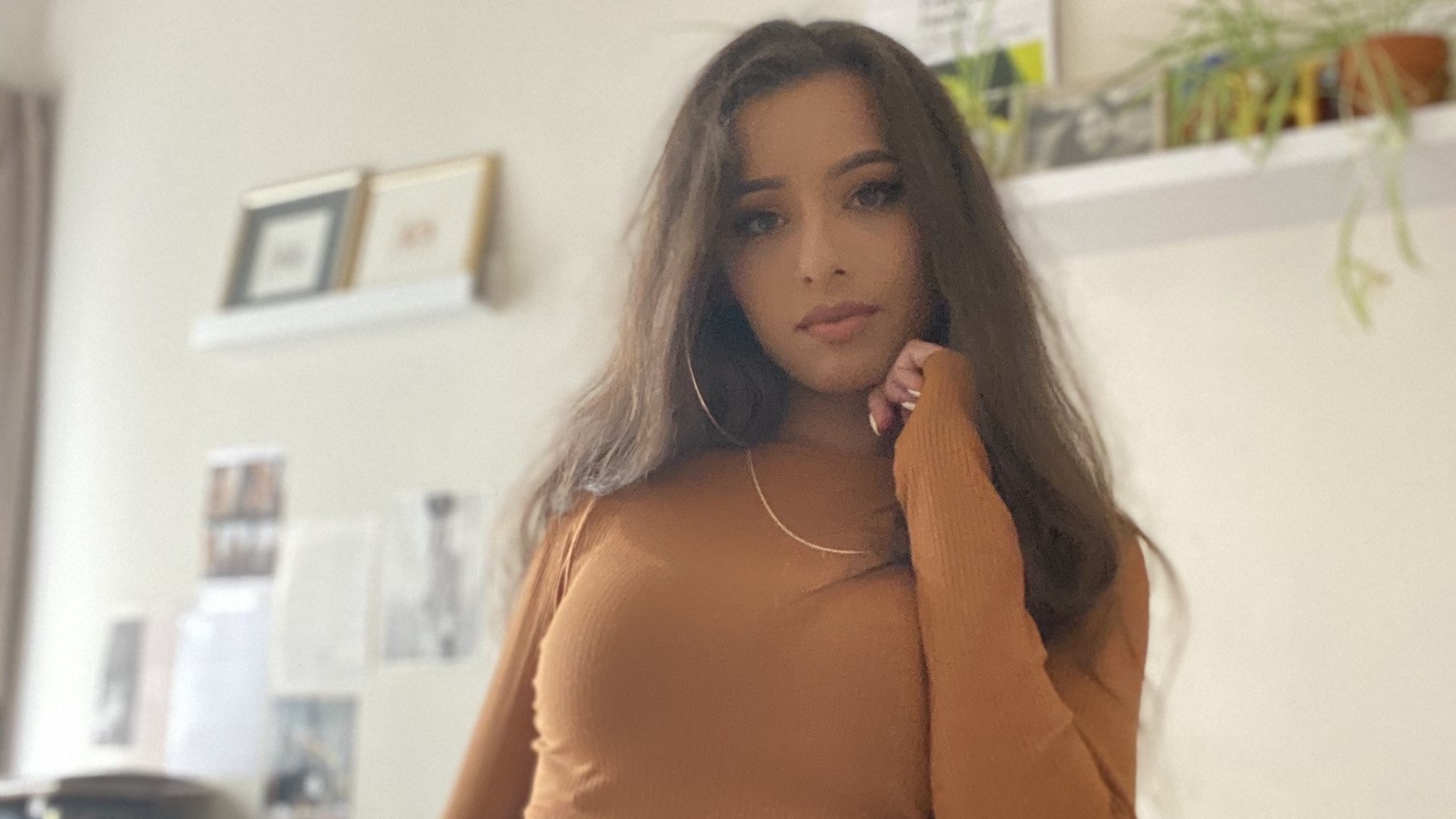 Henna’s style focuses on hip-hop, R&B, jazz and neo-soul accentuated with an unmistakable soft spot for the ‘90s. Growing up inspired by her parents’ love of R&B, Motown and Soul classics (think Stevie Wonder, Prince and Toni Braxton) formed the foundations of her taste.

Introduced to East Coast hip-hop in her teens, her influences grew to form the impressive spectrum of music she loves and produces today. Her perfect blends of past and present make for vibrant and unforgettable sets, whilst her selections remain vast and always fresh. Based in Brighton, she made her DJ debut in 2017 and has since earned various residencies at some of the most renowned live venues in the city.

Last year Henna took over the airwaves of BBC Radio 1Xtra with her own guest mix, and last year supported BBC Radio 1’s Annie Mac along with Artful Dodger. She has also supported the likes of Todd Terje, The Shapeshifters and more, worked with acclaimed brands such as Topshop/Topman for specially curated in-store DJ sets and played at Ashnikko’s EP launch with Parlophone Records.

As well as being part of the UK’s first ever all-female rap tour, Henna prides herself as one half of the female DJ duos ​‘HELLA’​ and ‘​Spin Suga’ ​and has designed and been part of DJ workshops and Q&A panels for young women looking to get involved in the live music industry.