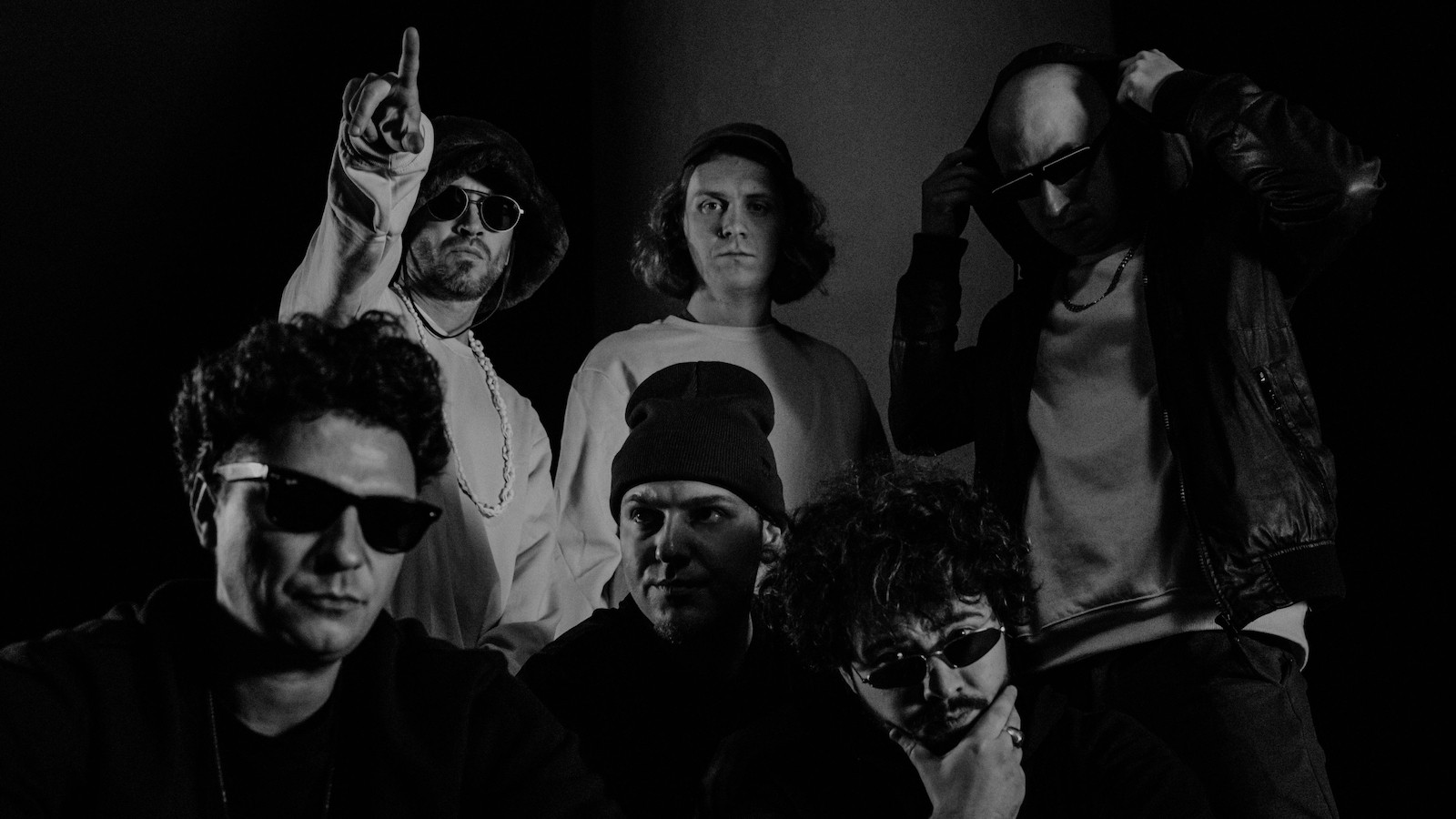 EABS are not linked with any musical orthodoxy. Their music blends various inspirations: jazz, soul, funk, hip hop and electronic music (although they play acoustic instruments, with no post production tricks). Marek Pędziwiatr, keyboardist, vocalist and the band’s founder, said in an interview for Culture.pl: ‘We’re the new generation, we grew up listening to hip hop, we got to know jazz later on’
In October 2019, after more than 33 years, the archive record from the first landing of Sun Ra Arkestra in Poland was released to the public.

For this occasion, EABS prepared a special concert related to this release. During lockdown, a deep reflection on the philosophy of the newcomer from Saturn influenced the recording session and the final shape of EABS new album ‘Discipline of Sun Ra’. There were quite serious changes in the selection of songs and even more ambitious attempts at recreation jazz originals, pushing some compositions not only towards hip-hop (in the spirit of inspired by Gil Scott-Heron or David Axelrod), but also genres such as juke or house.
EABS have kindly produced an exclusive mix for 1BTN featuring music from the likes of Michal Urbaniak, Jaubi, Archie Shepp, Earth, Wind & Fire, George Duke, Isaac Hayes, Sun Ra & Black Sabbath, amongst many others.

The album ‘Discipline of Sun Ra’ was released on Astigmatic Records on 13th November, on CD and LP in two variations, a basic or limited white vinyl with a B2 poster. It is also be available on all streaming platforms.