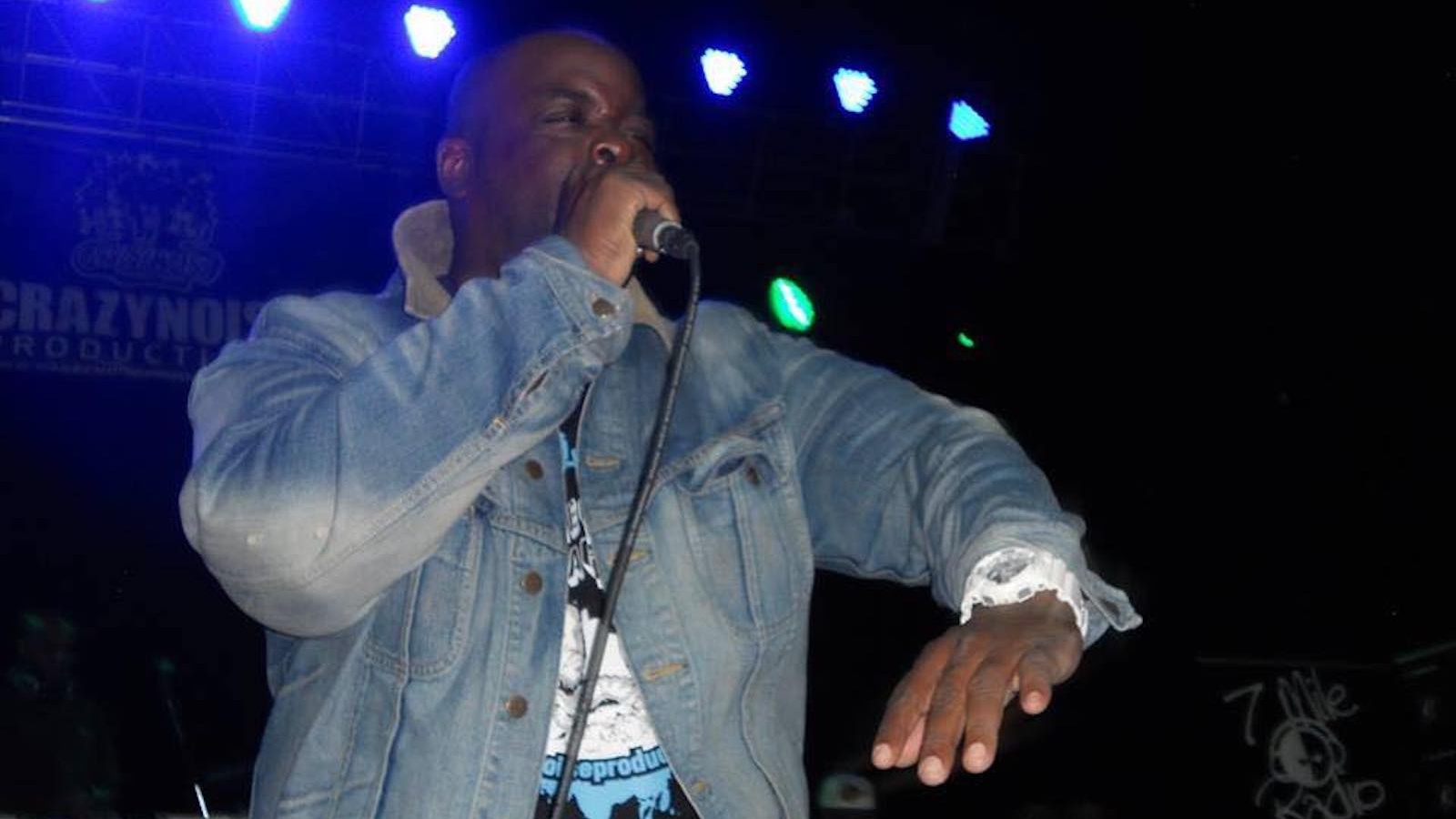 Phat Kat aka Ronnie Cash is a pioneer of the Detroit hip-hop scene and best known as a favourite collaborator of the legendary, DJ / producer, J Dilla. Even with the emergence of superstar rappers out of “the D” over the years, few of Detroit’s current crop of MCs boast a track record or reputation as credible as, Phat Kat.

Back in the early ‘90s, Kat helped to put the D on the hip-hop map as a member of 1st Down, pairing with Dilla; then still known as, Jay Dee. Collaborations with the likes of Slum Village, Obie Trice & Dwele followed, as Kat became the ‘go-to’ MC for beat makers. He released 4 albums, with 2007’s ‘Carte Blanche’ released to DJ Design’s Look Records imprint being the most universally acknowledged.
Somewhat timely it was Dilla’s bday yesterday, which is recognised around the world with the annual celebration of events, shows & dedications. To Phat Kat, Dilla was the greatest of all time, more than just a collaborator, but a friend whose loss is still sorely felt.

Keith Griego AKA DJ Design AKA Keith Beats is an introverted beat maker from San Francisco and has a rich heritage within the scene as a DJ, producer and visual artist. As a talented VA Design helped Peanut Butter Wolf set up the seminal Stones Throw Records back in the 90’s designing the cover of Wolf’s debut album ‘My Vinyl Weighs A Ton’ released in 1999. He also designed the character and logo for Madlib’s alter ego, Quasimoto. Design then went on to create the artwork for a number of Quas’ record sleeves.

In 2001 Design released his debut album ‘Gather Round’ to Stones Throw followed by a dope 12” ‘Sparkdala’ ft. Madlib & Quasimoto. Design started his own imprint ‘Look Records’ in 2003, after coming up with an idea to bridge the sound of the likes of Dilla and Madlib to that of New York’s ‘Diggin’ In The Crates (DITC)’ crew. Design reached out to sign new rap artists and after connecting with J Dilla it was agreed that Look Records would release Phat Kat’s ‘Carte Blanche’ album. Design released his second album ‘Jetlag’ to his own Look Records Imprint in 2008.

Every month on 1BTN, DJ Design & Phat Kat, explore hardcore boom-bap from the golden era of rap and introduce a bunch of exclusive remixes produced by Design mixed together with 70’s spy film audio trailers, giving the whole project a hybrid genre experience. Here is the 1st episode.