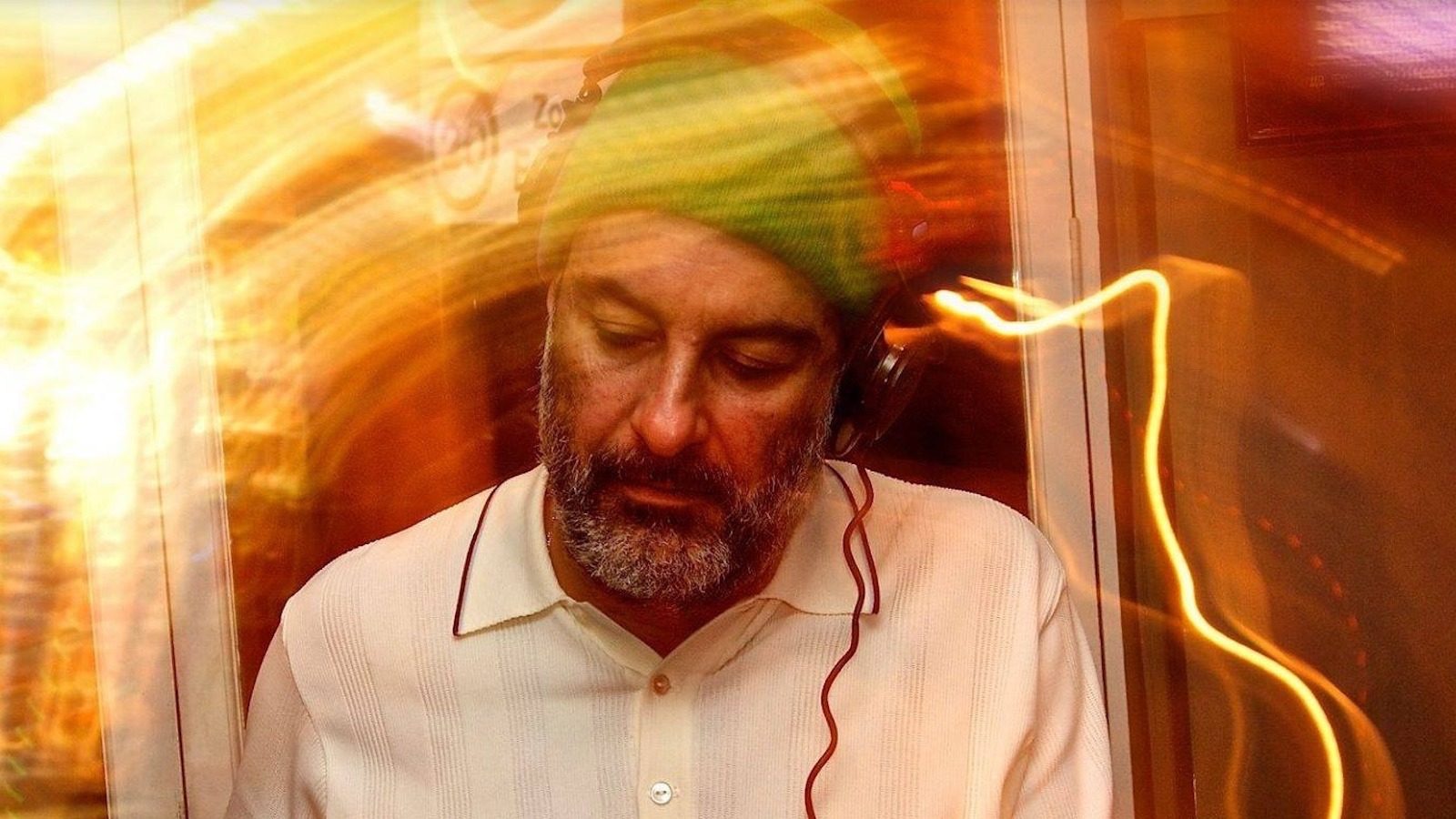 On Friday 29th Jan 1BTN hosted a truly wonderful and fitting tribute day to celebrate the life and music of the one and only, Phil Asher. There was a full 10 hours of shows from a few of Phil Asher’s nearest and dearest. It was an emotional but very uplifting day ft. Words and music featuring Alex Attias, Katie Barber, Irfan Rainy, Hannah Sawtell, Mark Force + Afronaut, Marcia Carr & Daz-I-Kue.
It’s easy to forget the body of work that Phil produced, or was involved in producing. Under the numerous aliases that he used, Phil produced some of the most iconic music of the 90’s and 00’s and beyond. Covering house, soul, broken beat, jazz, breaks, funk and much more. You can listen back to all of the shows from our tribute day on the 1BTN Mixcloud & Soundcloud pages.


Listening to the soundtrack, the stories and the anecdotes, the day was not only a celebration but an education. Who knew that it was Phil, who first coined the term ‘Broken Beat’? It was also said that Phil gave Bugz In The Attic their name after they took up residence in Richmond’s, Attic studios.
There music and memories covered a lot of ground and from a time reaching back 25 years, so it would be understandable if these recollections were hazy, so who knows. One thing is for certain is that Phil was rated by his piers as one of the most forward thinking, pioneering dj and producer of that time. Music people the world over have been influenced by him and his the ideas he took into the studio.


The internet has been awash with tributes from all corners of the globe and a Phil Asher tribute page has been set up on Facebook in his honour. A couple of funding pages have also been set up to help Phil’s family. If you would be interested in knowing more about this great man, or to contribute then be sure to check it out – https://www.facebook.com/philashertribute