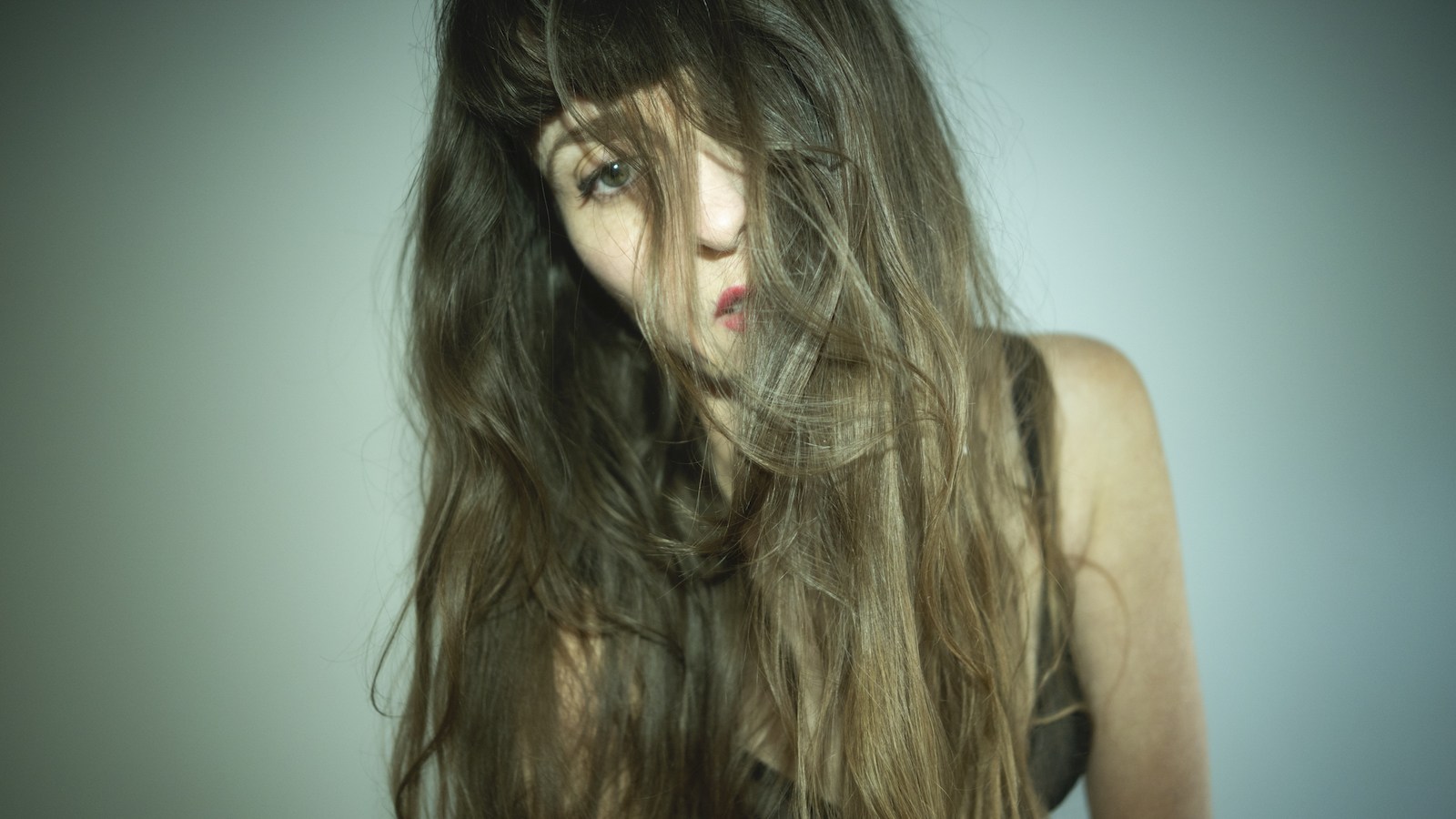 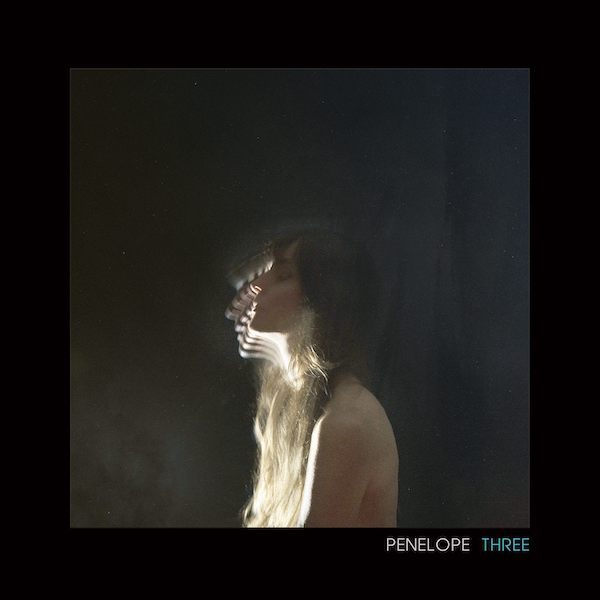 Penelope Three is the third and final instalment of Australian-born Brighton-based musician Penelope Trappes’ trilogy. She completes her ambitious and other-worldly triptych with an album of healing, on which she looks to release herself from fear and into love, evoked in Penelope’s signature ambient gothic dreamlands that are equal parts shoegaze pop and surrealist soundscapes.

Where Penelope One explored aspects of birth and rebirth and the power of the female body, and Penelope Two was centred around the acknowledgement of grief and how we carry our own stories of loss, Penelope Three is about healing the stories held in her body by surrendering to universal love. In it, she explores her metamorphosis through tales of motherhood, the divine feminine, anxiety, healing powers and their spiritual connections through vocal loops, piano and guitar drenched in reverb, all underpinned by subterranean drones. She looks not just to release herself from the grieving process in Penelope Two, but also of societal anxieties, embracing the generational shift that is happening as her daughter grows up, her mother gets older and how she sees the world drastically changing.

“This is my most personal album to date,” she says of Penelope Three. “I’m digging up the underworld with visual motifs, and a mystical, gothic darkness that symbolises my struggles. Yet the universal message is that of overcoming our fears to allow the love in. This is the healing.”

Crucially, for this final part of the trilogy, Penelope has returned to focus on her voice, her first and original instrument. “The compositions are very driven by the vocals, because it is our primal instrument that can tell our story,” she says. Her singing is swaddled and haunted by brooding and atmospheric soundscapes, her poetic lyrics lifted by sounds sometimes light and hallucinatory, other times menacing and cavernous. Tracks like Nervous blossom like flowers in time lapse, swelling with reverb and decaying into the dense sound world of Forest, where lyrics evoke our ancestral connections through the metaphor of mycelium – of being told of haunting ‘secrets far below’. Red Yellow wakes and glows with a provocative energy, the colours referencing the Vedic belief in chakras and their psychic connections with our body – these bold colours represent our inner personal power. The lyrics of Blood Moon look to ‘repurpose the fear within’, which she says is “a love letter to myself”. The album closes with a triumphant moment of self-assertion in Awkward Matriarch, which she describes as a lament about her past struggles within her own matriarchal lineage and her inner victorious rebellion against the patriarchy.

In between instalments of the ambitious trilogy, Penelope has released a clutch of both experimental and more dreampop-oriented EPs. She demonstrated her versatility in the extended 25-minute deep-listening composition Gnostic State, and the arpeggiated electronics and minimalist songwriting on the Eel Drip EP, which was accompanied by image and film inspired by Francesca Woodman’s 1970s series of nude self-portraits with eels. She also released a bonus sister EP to Penelope Two, titled Withdrawn, and an album of reworks, Penelope Redeux, with contributions by Mogwai, Cosey Fanni Tutti, and Nik Colk Void, among others.

All of Penelope’s releases have a strong visual identity, rooted in experimental and surrealistic photography and film, the result of her work with art collective Agnes Haus. “With Penelope One the visuals and music were symbiotic, exploring aspects of birth and rebirth via the power held within the female nude. Penelope Two expanded on those ideas embracing the curative balm of nature. As I’ve matured into Penelope Three I am now amplifying these past themes and fusing them with the complex characters that have draped my psyche – past, present and future – to challenge perceptions of female identity.”

Despite formal vocal training in opera and jazz when she was younger, it wasn’t until after her daughter was born that Penelope began writing her own music. Now in her 40s, she says coming into music later has been eye opening, and she laments the fact that women past 30 are too often discarded by the music industry: “Creativity doesn’t go away when you get older, it flourishes, changes, grows like all of life,” she says, “it amazes me that this is still something for society to wrap their heads around.”

Penelope Trappes ‘Penelope Three’ is released to Houndstooth recordings on 28th May.
Support the artis, support the label, buy your music! Listen and buy here – https://hth.lnk.to/PT3 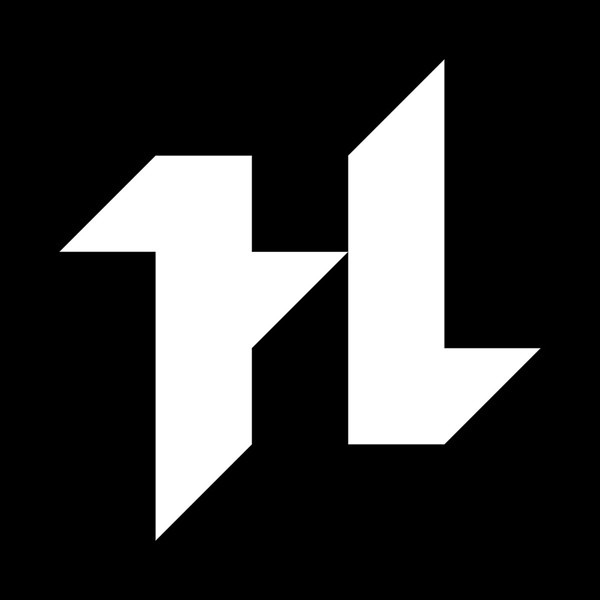