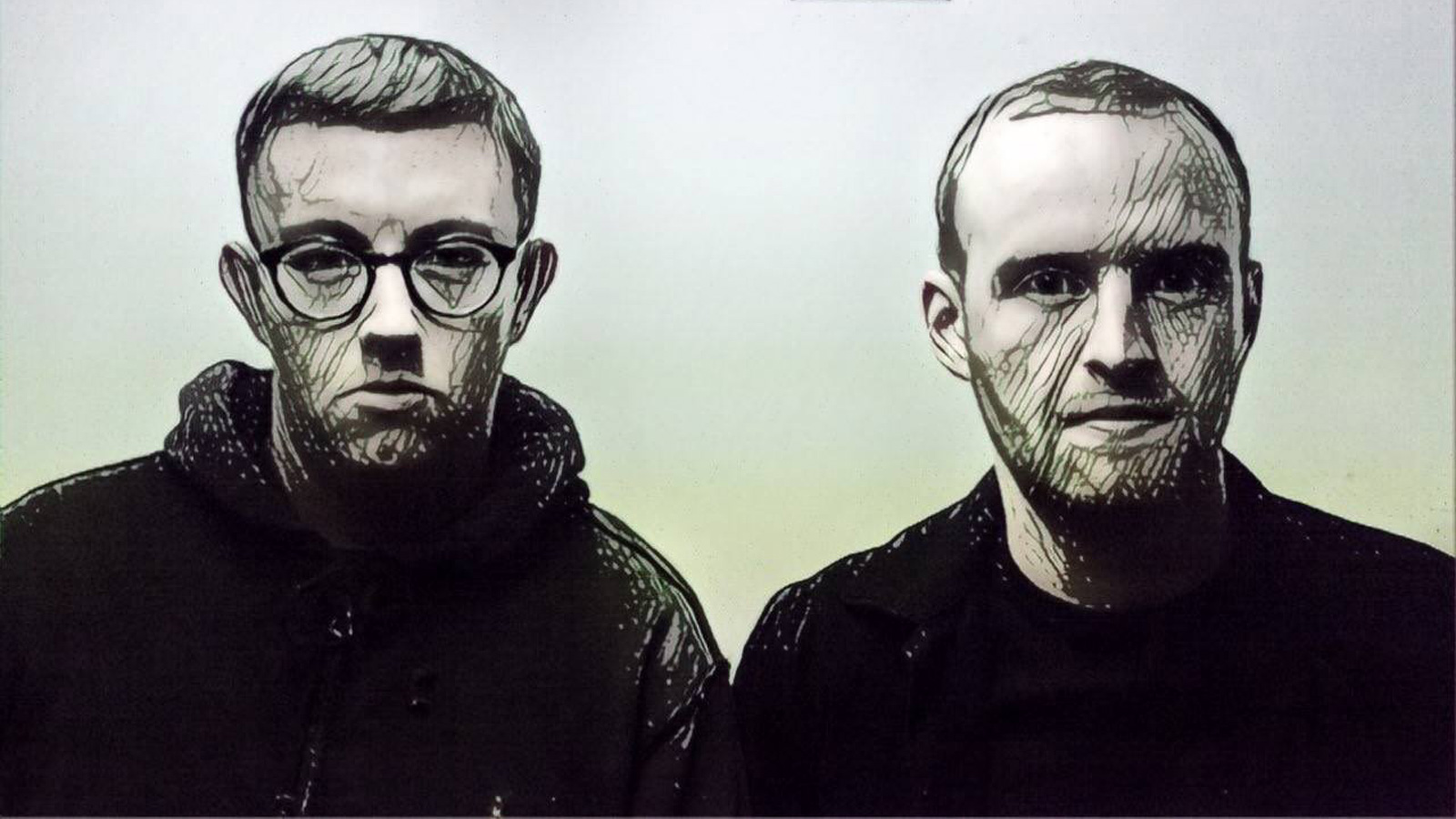 Glaswegian label dons, Craigie Knowes, first made a dent in the UK’s dance music scene back in 2015 with their first annual fundraiser for the charity, War Child. The record features some mean tracks from the likes of Bicep, Lord of the Isles and Hammer & Ludd. Since then they have managed to grow continuously issuing from a plethora of dance music artists, Electro big boy, Carl Finlow, to name one. They released their 3rd annual fundraiser in June this year, with tracks from Luke Vibert, London Modular Alliance and TEXTASY.
We just had to dig a little deeper into this scotch gem, so we had a chat with label manager and co-founder, Max.

First Off, what is the ethos behind Craigie Knowes? Who is Craigie?
It’s a movement for music, I feel like a total tube calling it that but I don’t know how else to categorise it. Craigie Knowes are we as DJs, it’s our label and it’s our parties combined.
Craigie is not a human by the way, it’s the name of the estate where I grew up and where Mitch frequented as a youth. Everyone always calls me Craig in emails and shit. It’s a really stupid name in retrospect.

Tell us about the beginning and the roots.
Mitch and I used to DJ as ‘The Craigie Cartel’ it was pretty poor satire at a time where partying meant more than the music (to me at least). It was great fun, it was kinda the precursor to Craigie Knowes in some way. I had the idea to start a label and try to do some extra stuff with it too, hence the (all too infrequent) fundraisers, etc. Turning it into something more was always in my mind, so now we DJ under the same name and run our parties under the same banner.

Do you search for a certain sound when signing artists or do you like to keep it broad?
Not really, people say to me that we have a sound, but I’m unsure. Genre wise I’ll go for anything I’d play in a club. We’re not really into anything besides club music really so that’s the way it seems to go. No chin stroking over here.

How many hours a week do you spend sifting through music roughly?
I (Max) spend much less time than Mitch. I’m busy running the label I suppose, but with that I am listening to lots of music – that’s more of an excuse for my laziness to be honest. Mitch is far more devoted, he spends several hours a day listening to and buying music.

Since taking the scene by storm with your first annual fundraiser for War Child and releasing two more compilations the label has had a fair amount of exposure, do you see it going anywhere further? Bigger things?
We’re trying to expand our parties. The label is getting on track to where we want it to be so now it’s time to push the rest of what Craigie Knowes is. Our brothers and fellow promoters at Lezure and Move Forward have joined us on this path and we have started a 3-way party series called PACE YOURSELF. We’ve got a party at Renate in Berlin every 6 months or so and we’re looking to start something in London soon. We’ll keep running parties in Glasgow too.

No Moon’s recent Infinite Dreams EP was lovely, can you talk to us a little about him?
Fred is shrouded in mystery, Haha! But seriously, all I know about him is that he’s an excellent producer and a really chilled guy. We don’t speak with him much to be honest, but we have major respect for him. I wouldn’t want to make up some nonsense about his ability to raise the dead or something as in truth our relationship is purely based in music. He did an amazing record for us and I hope he feels like we did his music justice with the release.

Forthcoming excitement?
We’ve got some gigs coming up in Leipzig and Berlin (and Glasgow of course). Release wise, we’ve got our best bud The Burrell Connection’s EP, an EP from Posthuman, Carl Finlow’s second one with us, Jensen Interceptor, Vin Sol and some others in the pipeline too. We also have our first album for the label in the coming from Eluize soon.

Any artist to sign living or dead?
I hate posthumous’ releases so I will leave the dead to their eternal slumber. I’d like to work with Elton John and I know Mitch has a few questions to ask him.

The Craigie Knowes boys will be performing in Brighton on the 25th January at Komedia.