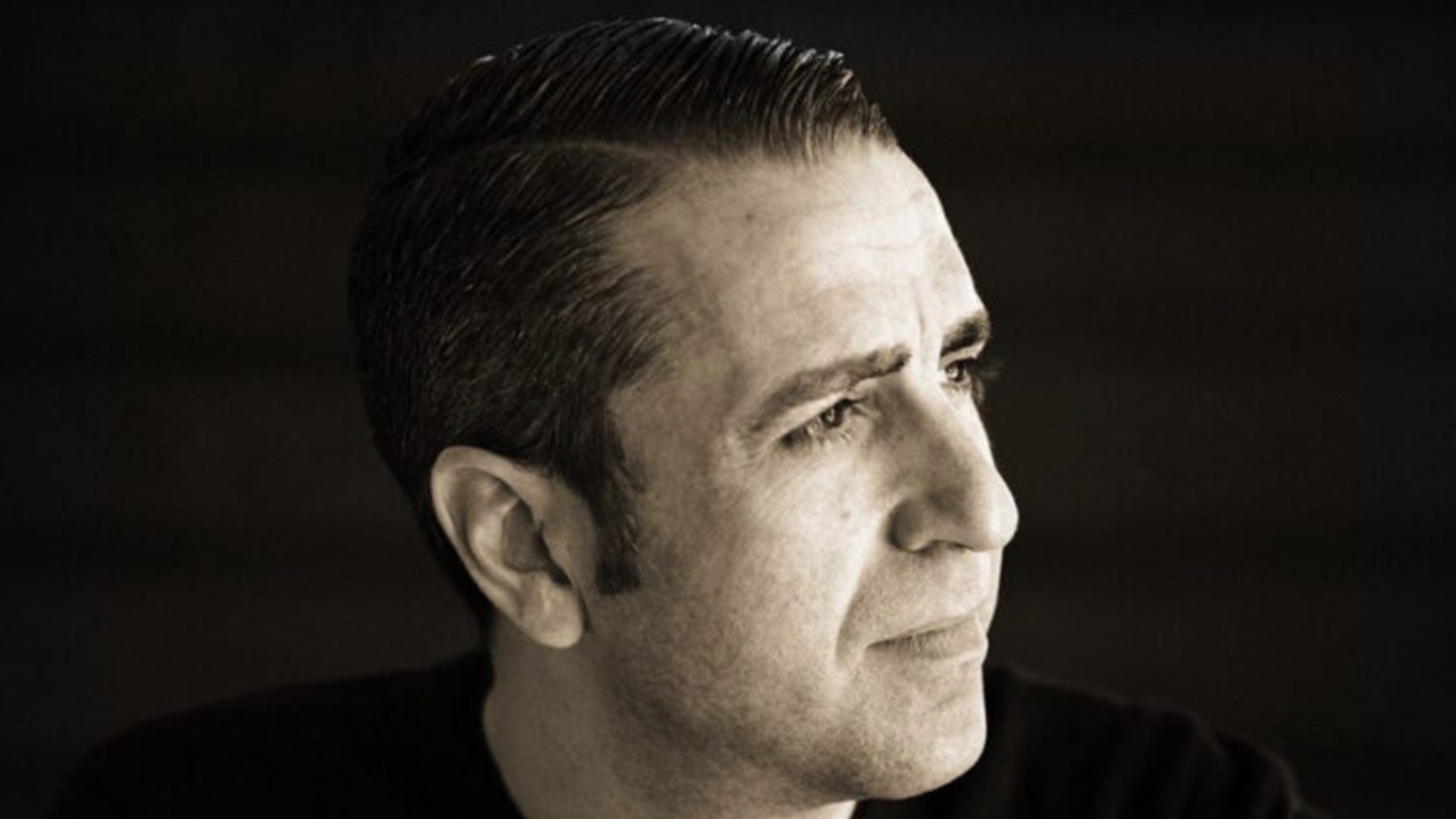 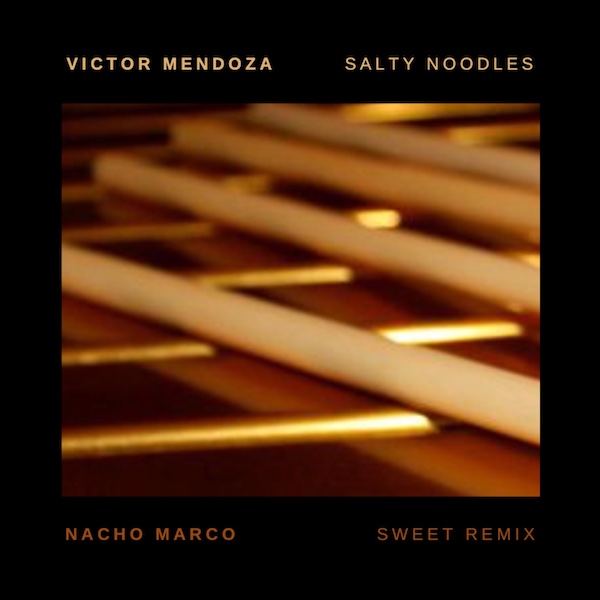 Vibraphonist, producer, composer, and educator, Victor Mendoza of Mexican origin, is considered one of the greatest artists of international recognition in the genre of Latin jazz and world percussion by critics around the world.

His career as a performer includes performances with his own group and with artists such as Paquito D’ Rivera, George Garzone, Claudio Roditi, Slide Hampton, Antonio Sanchez, Giovanni Hidalgo, Horacio ” El Negro” Hernandez , Lee Konitz, Jorge Pardo and Perico Sambeat, among others.

Latin Beat Magazine named him among the most prominent artists of in the genre of Latin jazz. Modern Drummer Magazine and Jazziz magazine named Mendoza as “the leader of the vibraphone in this genre, and one of its most imaginative composers.

After a brief hiatus Loudeast Records brings us this original live jazz composition entitled ‘Salty Noodles’ by Latin Jazz maestro Victor Mendoza. Mendoza is a vibraphonist extraordinaire, producer, composer as well as a professor. He is of Mexican origin and is considered by those in his field, to be one of the greatest artists in the genre of Latin jazz and percussion around the globe. Born in 1955, he played the flute as a child before switching to percussion. Relocating to the States in his teens he studied at North Arizona University and Berklee. After his graduation from Berklee in 1983, he joined the faculty and became a professor of music.

On ‘Salty Noodles’ the cast is stacked with musicians who have earnt their stripes by performing at the highest levels. This is evident in the playful and warm jazzy Mediterranean vibes of the title cut.
In addition, ‘Salty Noodles’ gets a house re touch from label head Nacho Marco who flips it into a very credible house number that moves through Chicago house and draws to a close on some magical and uplifting Detroit chords