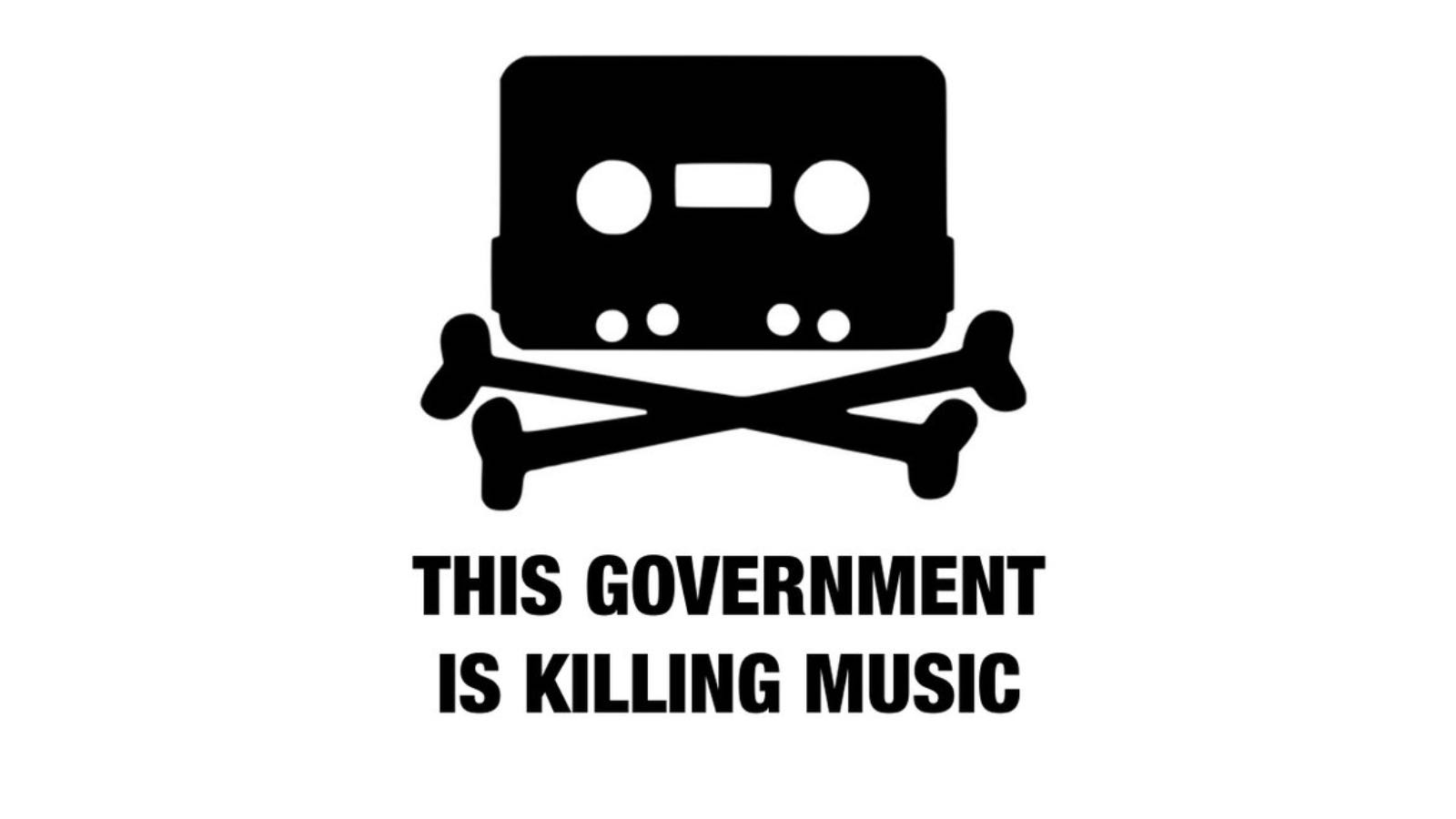 When you listen to 1BTN you are often listening to musicians playing the work of musicians. We have dozens of musicians on our roster, whose jobs are to play music, make music, teach music and, invariably, they try and sell music in order to make more music. They learn a craft and hone it through practice and hard work. If they’re lucky they might get to release a record or two; if they’re really lucky they can take it up full-time and if the sun shines on them then they might even make a living from it. Very few ever do but that doesn’t, and shouldn’t stop anyone from trying to make a career from the arts but our government doesn’t seem to agree.

This weekend it has been widely reported that the UK government rejected an offer of visa-free tours for musicians to EU countries; rejecting a “standard” EU proposal to exempt performers from the huge cost and bureaucracy because, the report says, the government is insisting on denying the same privilege to EU artists who wish to visit the UK.

Throughout their negotiations with the EU the government repeatedly assured the music industry that the Brexit deal would not impact on touring artists. That no longer seems to be the case. The Independent quoted a EU source as saying: “It is usually in our agreements with third countries, that [work] visas are not required for musicians. We tried to include it, but the UK said no.”

In the immediate post-Brexit era it is no surprise that there is a need to adapt and every business has to anticipate changes. Please believe us, this isn’t about being pro or anti Brexit. However, what we can’t understand is why such a regrettable and unnecessary restriction is being placed on a workforce who are already being hammered by the impact of the Covid pandemic. With venues closed, festivals cancelled and no prospect of a return to life on the road (and even when that changes there will undoubtedly be fewer venues) the literal gig economy is already approaching a precipice. By forcing this issue the government has just cut another lifeline.

Ironically, given that Brexit is being implemented by the Conservative government, the folk being penalised here are self-starters with small enterprises who are among the 52,000 self-employed musicians in the UK who all contribute to the £5.8bn the UK music industry contributed to the national economy in 2019 and the £101.5bn raised by the creative arts sector.

Of course, when you read sums like that you might think, “they’re alright Jack” – that is so much money it must be enough to go around but it doesn’t really work like that. Trickle down economics is as much a myth in the music business as it is in any other economy. The musicians who you hear on 1BTN often tour on a shoestring budget. They make their own contacts, book their own gigs, drive themselves, sell their own merchandise (if they can afford to make some), pay for their own recordings, load their own equipment (no budget for roadies) and try, somehow, to make it all work so they can invest earnings in new and better equipment so they can improve. They have worked their arses off whilst people download music illegally. They have seen their gig opportunities disappear for the whole of 2020 and the foreseeable future. They should be encouraged and supported.

Labour’ shadow culture minister Alison McGovern said: “Music is a huge export for the UK and touring and performing is now one of the main ways artists make money” and asks “why would the Tories deliberately make it harder for musicians to make the most of opportunities in Europe?”

We just don’t know the answer.

1BTN supports the calls for the government to reconsider this decision and supports the Musicians Union campaign for a Musicians Passport that would enable musicians and crew to continue to try and make a living through music. If, as a society, we cannot support the creative arts then we are lost.

Click here to buy ‘This Government is Killing Music’ T-shirts – a cheeky nod to the music industry’s “home taping is killing music” campaign of the 1980’s. All profits from sales will go directly to Stagehand, a UK based non profit organisation that helps touring technicians and crew in times of hardship.