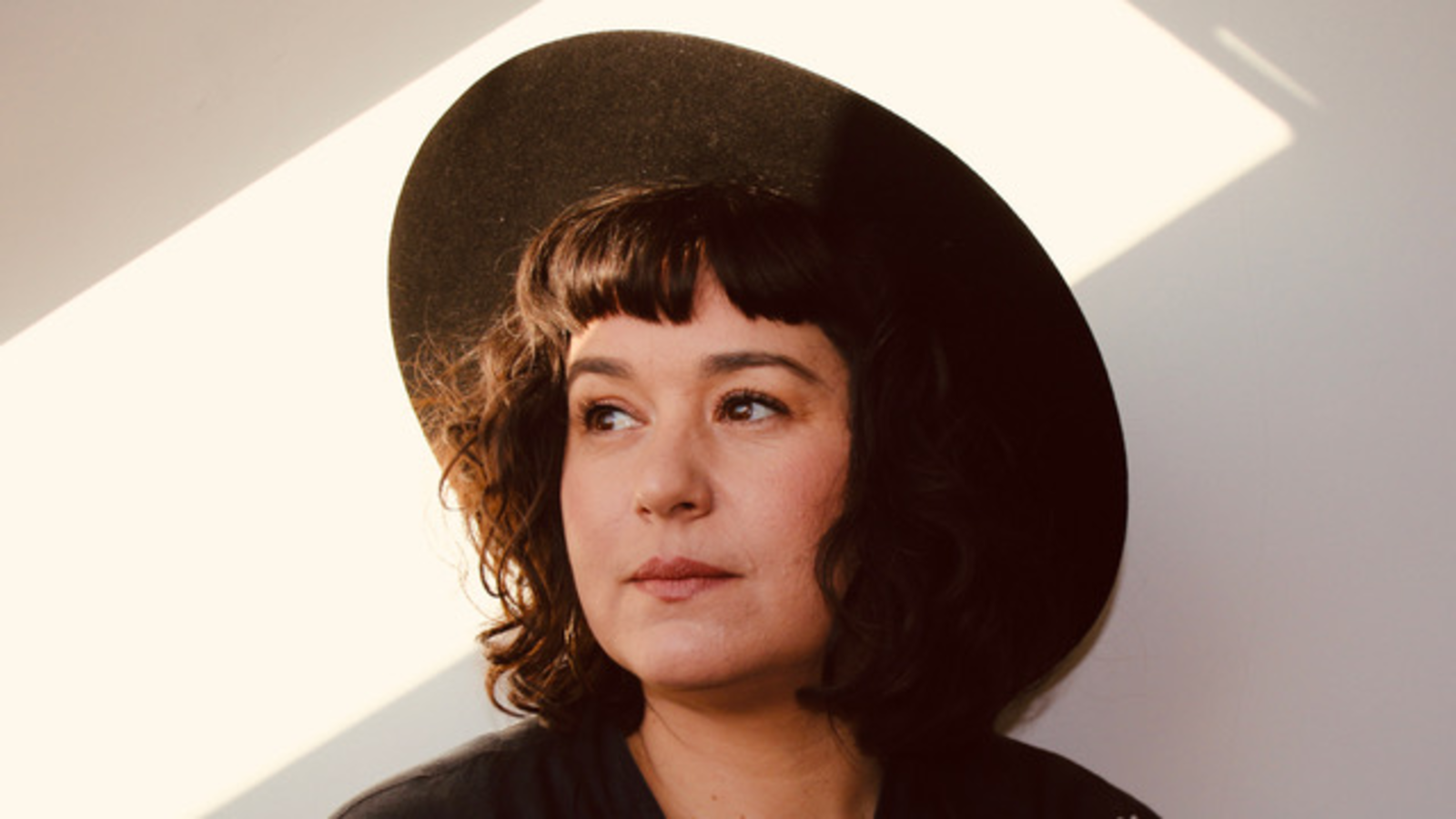 Listen back to Unhooked Generation from the groovy The Record Caddy. This particular show features some the Caddy’s favourite tracks that deserve radio air time before ramping up into a rare groove hour of power.


About The Record Caddy:

Orginally from the land Down Under, The Record Caddy now calls Brighton (and 1BTN) her home. All vinyl being the name of the game, her biggest passions for collecting and selecting are UK Rare Groove, Funk, Soul, Acid Fazz, Breaks and golden era Rap. Her selections are geared toward the vibe and energy of the timeslot and feel of the day.

If it’s modern and it’s mega, it’s likely to get a spin too! Hit play and enjoy!