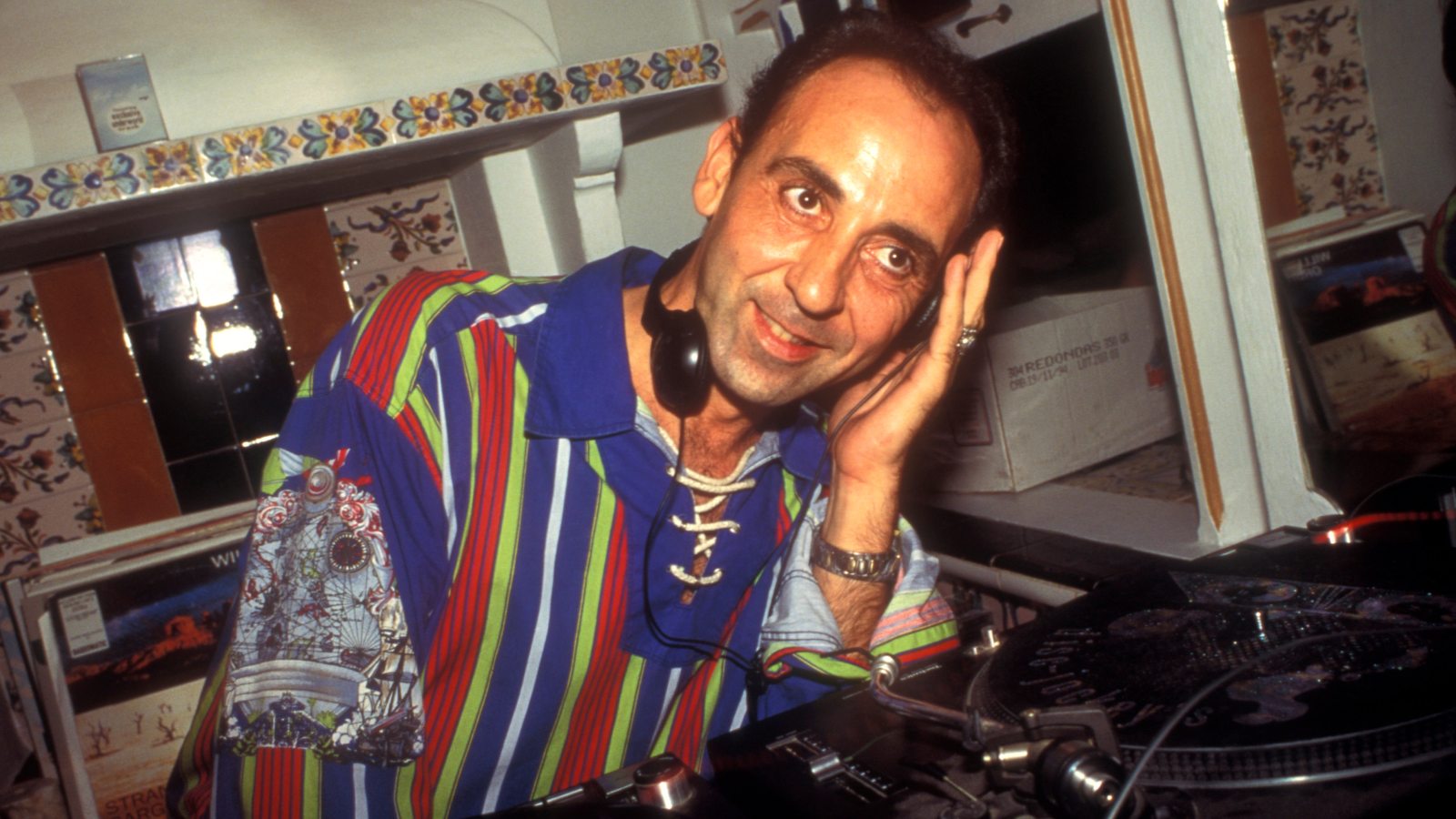 There won’t be many people who haven’t felt the influence of pioneering Balearic DJ Jose Padilla, who died on Sunday, October 19.

Born in Barcelona, Jose moved to Ibiza in 1975. In 1991 he started DJing at the Café Del Mar, a short walk from the centre of San Antonio. Jose soundtracked the beautiful sunsets each evening, pioneering the chill out genre almost single-handedly.

The immense legacy left by Jose Padilla, much of it stemming from his time at the Cafe Del Mar, is one of the biggest building blocks of the Balearic scene and his contributions throughout the past 30 years have influenced compositions and DJ sets from pretty much anyone who experienced one of those sunset moments. Cassette copies of his sets, which we could buy direct from him as he played the records, remain highly sought after. If the late 80s Balearic scene was influenced by the music heard at Amnesia and Ku then it was the music played at the Café Del Mar that was the authentic sound of Ibiza in the early 90s.

I’m listening to Jose’s song Aqua. It was the first track on the first official CDM comp which, understandably, Jose compiled; it’s one of the best compilation albums of any era. I wrote for 1BTN recently of my first summer in Ibiza and how, in my youthful ignorance, I hadn’t realised Jose, and Phil Mison, were DJing in the warm summer evenings. I made up for it on subsequent visits and, like many of the DJs here on 1BTN, I spent hours sat on the rocks, letting the music wash into the small waves as they broke in front of us. They are days I go back to again and again when looking for musical inspiration and, for that, I owe Jose more than I can measure. I’m sure we all do.

Jose’s passing has triggered the scribbling of loving obituaries from many of his friends. Wonderful, but bittersweet, accounts from the Balearic family: the mentorship, the friendship, the stories, the music and a man gone too soon (he was in his mid-60s). We all play music because we love it, and we live and breathe it because Jose and those who worked with him and followed him opened our ears to so much.

Thanks for the music, maestro.

And love to every one of you who knows him.